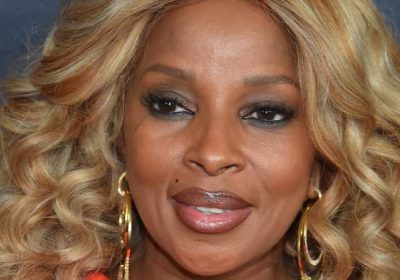 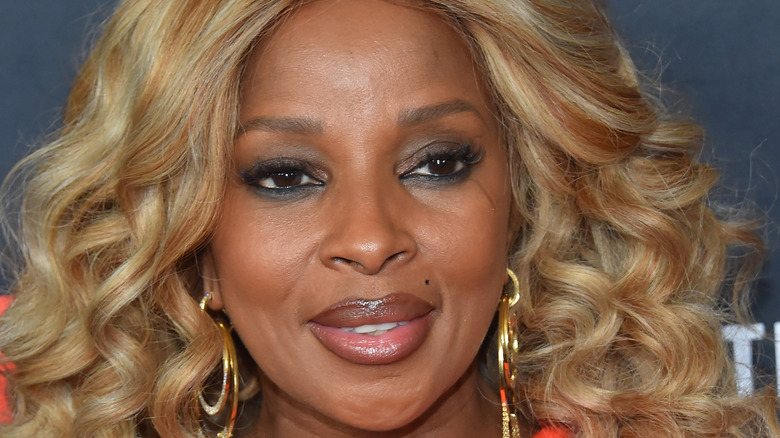 Mary J. Blige is one of the most recognizable names in music, and ever since the singer, songwriter, and producer broke on to the music scene in 1992 with her debut album, “What’s the 411?” (via All Music), she’s been a force to be reckoned with.

Just two years after her debut album topped the Billboard 200 chart at number six (via Billboard), the “Real Love” singer released her second album, “My Life,” which earned Blige her first Grammy nomination for her collab with Method Man, “I’ll Be There For You/You’re All I Need To Get By” (via Grammy). Blige ended up taking home the award for Best Performance By A Duo or Group, and hasn’t slowed down since, as she’s been nominated a whopping 31 Grammy awards throughout her career, taking home nine awards in total. In addition to her first two albums, Blige has released an additional thirteen projects, including a holiday album, which is cheekily titled “A Mary Christmas.”

Mary J. Blige's net worth may surprise you 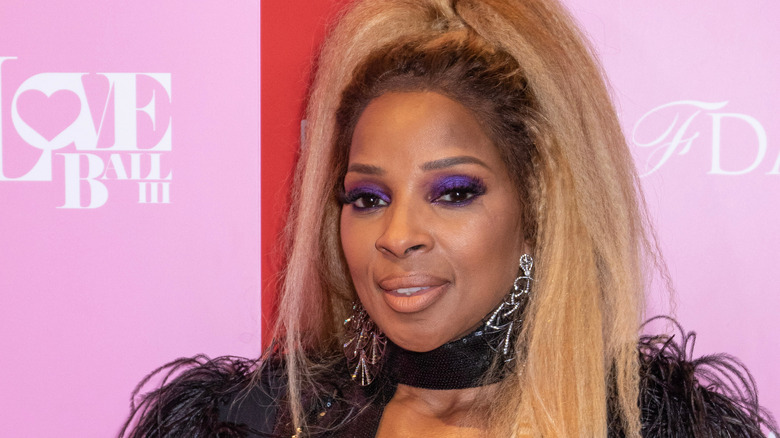 According to Celebrity Net Worth, Mary J. Blige is worth around $20 million, thanks to her long-running career in the music industry. The rapper’s talent isn’t just limited to music, though; Blige is actually quite the actress and has appeared in a few notable productions over the span of her career, including “The Jamie Foxx Show,” “Empire,” “Black-ish,” “How To Get Away with Murder,” “Mudbound,” “The Umbrella Academy,” and “Scream: The TV Series” (via IMDb).

Blige listed both her New Jersey properties the same year she made headlines for reportedly owing over a million dollars in back taxes. “I’m just being straight-up honest. I never wanted to do all this stuff [deal with money], but after what I’ve been through and all the mess that I’m in … You have to pay those taxes,” she said (via Yahoo! Entertainment). “It’s good to see what you have and what you don’t have.”