Megan Fox says it was love at first sight with rapper Machine Gun Kelly: ‘I looked into his eyes and my heart shattered immediately’

Megan Fox seems to be head over heels with her new beau Machine Gun Kelly.

In a piece for Nylon detailing the 30-year-old rapper’s recent experience releasing his new album, the 34-year-old actress described the way that she felt when they first met on the set of the upcoming film Midnight In The Switchgrass.

‘I looked into his eyes [and] I felt the most pristine, most gentle, most pure spirit. My heart shattered immediately,’ she said. 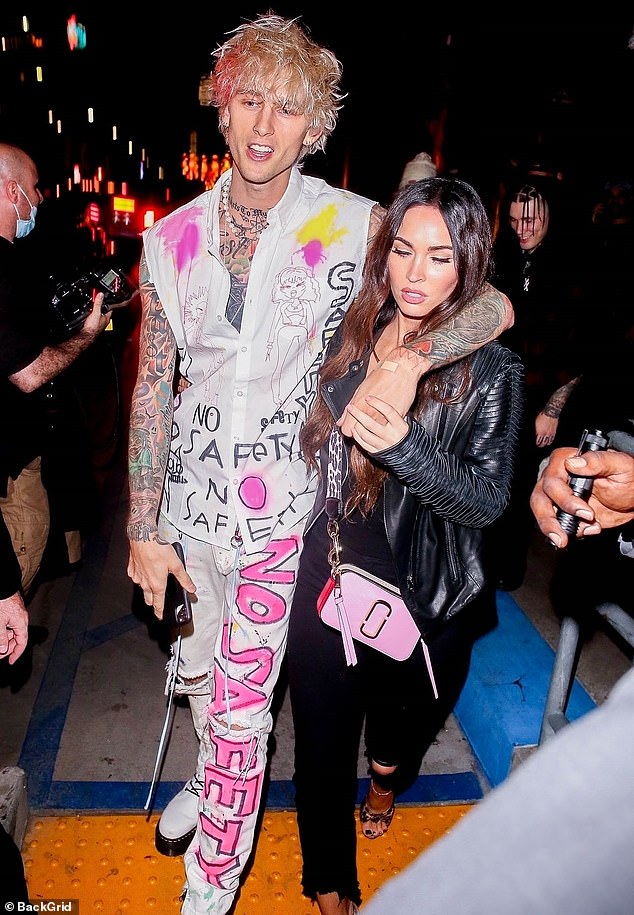 Getting in-depth: Megan Fox elaborated on her new relationship with Machine Gun Kelly in an article for Nylon about the rapper’s recent experience releasing an album; the couple is seen in September

The Transformers star noted that the rapper-turned singer was more intense of a person than she had anticipated, but that she was wholly open to the experience.

‘Loving him is like being in love with a tsunami or a forest fire,’ said the beauty.

Fox also stated that, while Kelly might have come off as an intimidating figure to others around them, she sees his public persona as ‘a way of hiding himself from himself and from the rest of the world.’

She was also adamant that the musician was ready to enter into a mature relationship, noting that, ‘There’s never an attempt to control him on my end.’ Intense stuff: The New Girl actress stated that her relationship with the musician was like ‘being in love with a tsunami or a forest fire’; the two are seen in the music video for Drunk Face 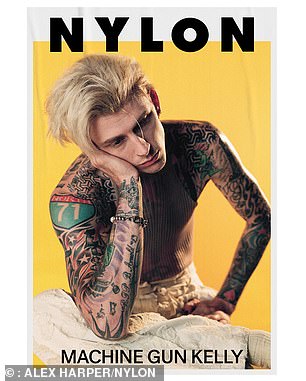 The rapper, whose recent album Tickets to My Downfall debuted in the number one position on the Billboard 200, also elaborated on his relationship with Fox, noting that it was beneficial for someone with his lifestyle.

‘Finding someone that can take you out of the fast lane and make sure that you’re safe…I love that it can evolve into that,’ said Kelly.

Kelly has an 11-year-old daughter from a past relationship and has been previously linked to fitness model Sommer Ray.

The interview regarding the new couple’s relationship comes not long after the separation of Fox from her ex-husband Brian Austin Green.

The former couple was speculated to have broken things off sometime in May, which the former Beverly Hills, 90210 star confirmed that same month.

The two had been married for ten years up to that point, with the couple separating and reconnecting between 2015 and 2016. 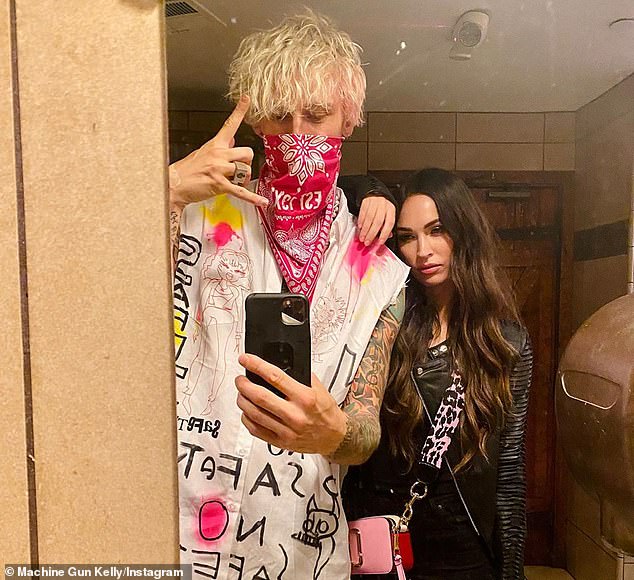 Making waves: The singer’s new album debuted at number one on the Billboard 200

The Jennifer’s Body actress recently slammed her former husband for not cropping one of their children out from a post made to his Instagram account, and accused him of trying to create a false narrative about being a standup parent.

The comment partially read: ‘You’re so intoxicated with feeding the pervasive narrative that I’m an absent mother, and you are the perennial, eternally dedicated dad of the year.’

She added, ‘Congratulations you truly are a remarkable human! Why do you need the internet to echo back to you what should be inexhaustibly evident in the way your children love you?’ 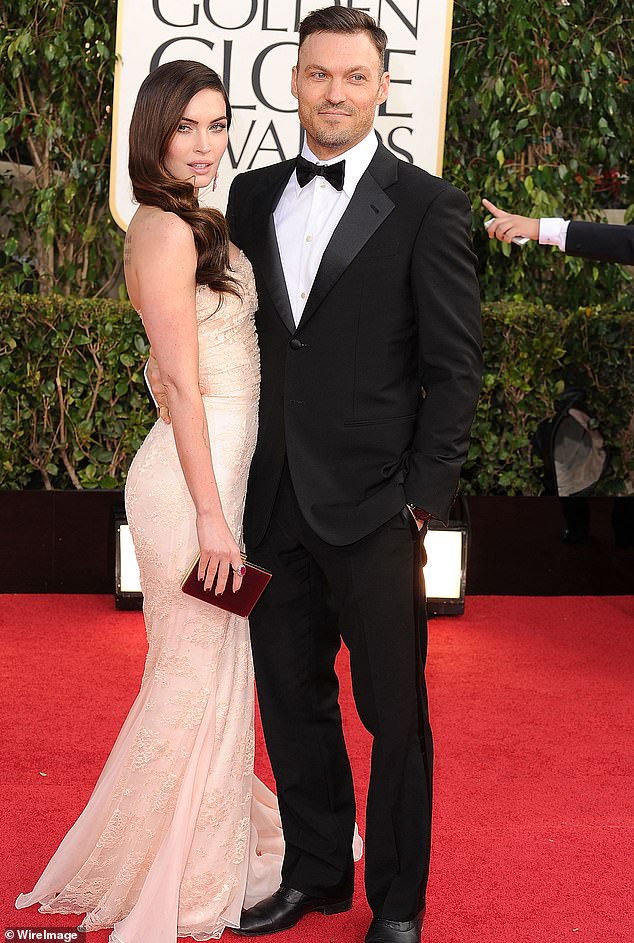 Back in the days: Green and Fox were married for ten years before splitting in May; the two are seen at the 70th Golden Globe Awards in 2013