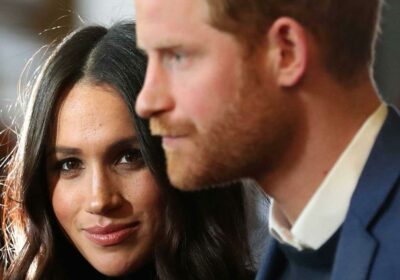 Following their appearance at the One Young World Summit in Manchester, the Duke and Duchess of Sussex travelled to Germany on Tuesday for an Invictus Games event.

SEE: Meghan Markle dressed as Princess Diana for The Cut interview – did you spot it?

The couple are expected to meet officials and potential competitors to mark the one-year countdown to the 2023 games held in Dusseldorf.

Brigadier General Alfred Marstaller, chief executive of the Invictus Games Dusseldorf, said those involved were “honoured” to welcome the couple for the event.

According to The Daily Mail, Harry and Meghan will be protected by their own private security teams. In addition to this, German police will also be on hand to manage crowd control in the market square where the pair will commence their visit at around 12.30pm.

Prince Harry, 37, founded The Invictus Games to aid the rehabilitation of injured and sick military personnel and veterans across the globe, by giving them the challenge of competing in sporting events akin to the Paralympics. 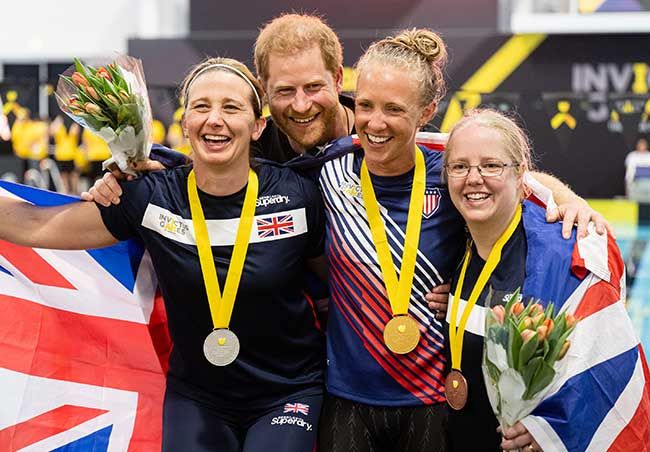 The Dusseldorf games will take place in September 2023, with more than 500 competitors from 21 nations across ten sports.

Harry and Meghan’s trip to Germany comes after the duo made their first public appearance in the UK since the Queen’s Platinum Jubilee celebrations where they attended the Service of Thanksgiving at St Paul’s Cathedral.

Addressing a 2,000-strong crowd at The Bridgewater Hall on Monday evening, Meghan, 41, gave the keynote address during the opening ceremony of the One Young World Summit.

The former Suits actress took to the stage to deliver a poignant speech touching on the power of young leaders around the globe.

She told delegates: “You are the future… you are the present. You are the ones driving the positive and necessary change needed across the globe now, in this very moment.”

Touching on her “pinch me moment”, Meghan spoke about the first time she was asked to be a counsellor for One Young World in 2014. 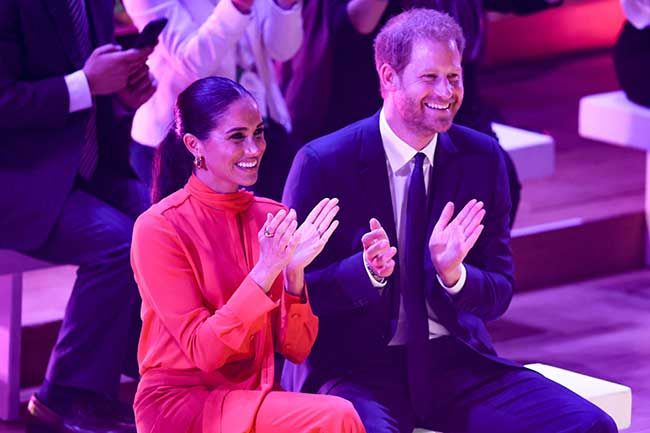 The couple stepped down as senior royals in 2020

“And there I was, the girl from Suits. I was surrounded by world leaders, humanitarians, prime ministers and activists that I had such a deep and long-standing respect and admiration for. And I was allowed in, to pull up a seat at the table.

“I was so overwhelmed by this experience, I think, I think I even saved my little paper place-marker with my name on it.“

On Thursday, Harry and Meghan will return to London for the annual WellChild awards where Harry, as patron, will deliver a speech. 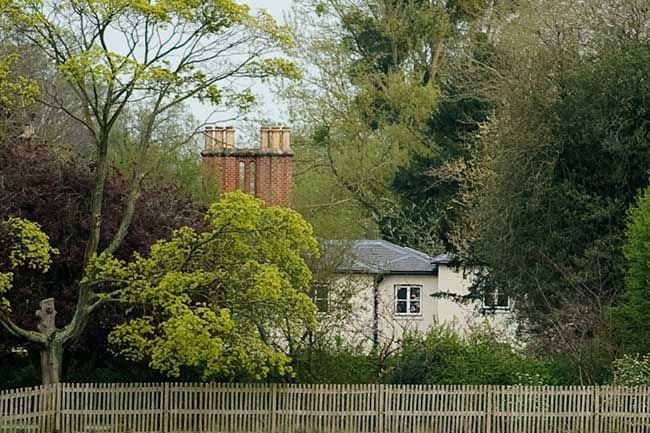 Meghan and Harry use Frogmore Cottage as their UK base

During their time in the UK, it’s thought that the couple are staying at their former marital home, Frogmore Cottage.

It’s not known whether the duo have arranged to meet with the Duke and Duchess of Cambridge who recently moved into Adelaide Cottage, also on the Queen’s Windsor Estate.