Meghan Markle Just Declared This About Her Children’s Book 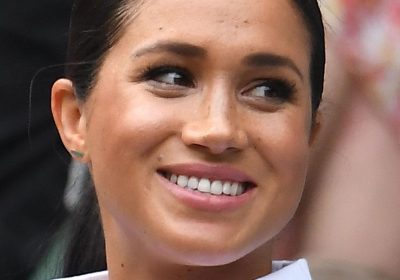 Meghan Markle’s children’s book, “The Bench,” was released on June 8 in the U.K. But it has been plagued by its own share of drama since the Duchess of Sussex announced the project. As Meghan revealed in a press release, per People, the book was inspired by a Father’s Day poem she penned for Prince Harry after son Archie’s birth.

Meghan also stated in the press release that her hope was that “The Bench” “resonates with every family, no matter the makeup, as much as it does with mine.” But Meghan’s arch-nemesis Piers Morgan immediately chided her for “hypocrisy” in his Daily Mail column. “Meghan Markle dishing out advice … about the relationship between fathers and children is absolutely ridiculous given the appalling relationships she and her husband have with their fathers,” the opinionated and controversial public figure wrote.

In May, some though “The Bench” beared too many similarities to Corrinne Averiss’ “The Boy on the Bench.” Averiss’ work, while featuring a boy on a bench with his father, was actually about overcoming childhood fears. The author herself cleared Meghan of all plagiarism allegations, tweeting on May 5, “Reading the description and published excerpt of the duchess’ new book, this is not the same story or the same theme as ‘The Boy on the Bench.'”

Unfortunately, the book failed to debut high on bestseller lists in the U.K. on release day, via the Daily Mail — but despite that, the duchess made a surprising announcement about her project two days later.

Meghan Markle will help out those in need 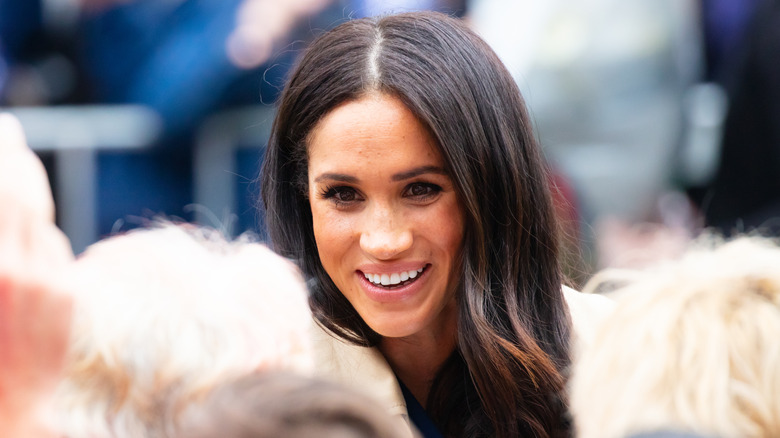 Although Meghan Markle’s children’s book “The Bench” did not make an explosive debut on bestseller lists when it released in the U.K. on June 8, Page Six reported its steady rise to No. 34 on Amazon U.K. bestsellers charts later that day. On June 10, Meghan announced via her Archewell website her plans to donate 2,000 free copies of her book in the U.S. Amid speculation over the Duchess of Sussex’s use of profits for charity, her foundation’s statement read, “The duchess and Archewell have received the support of the publisher of ‘The Bench’ to distribute 2,000 copies at no cost to libraries, community centers, schools, and nonprofit programs across the country.”

The gesture comes as part of Archewell Foundation’s larger efforts to assist underserved communities. Such efforts not only often focus on “food and essential needs … as evidenced by our partnership with organizations like World Central Kitchen,” but “nourishment through learning and connection” as well, with the duchess raising funds for 2020’s Save With Stories initiative to gift schools educational resources like books, toys, and worksheets.

“After more than a year of unprecedented challenges for schoolkids, the duchess believes the path ahead must include a focus on well-being – and nourishing our communities through food, education, and emotional and mental health support,” Archewell stated.

As noted by the Daily Mail, the duchess’ initiative applies only to the States and not the U.K. for now.