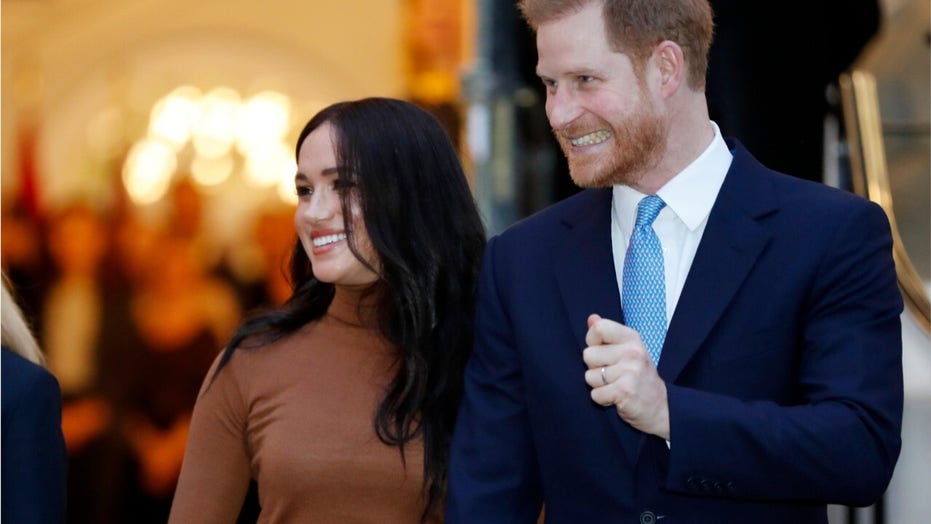 Meghan Markle, Prince Harry respond to President Trump’s tweet about not paying for their security in LA

The 39-year-old and her husband, Britain’s Prince Harry, participated in a Zoom interview with the U.K.'s Evening Standard from their Santa Barbara, Calif., home to discuss the global protests this year following the death of George Floyd while in the custody of Minneapolis police in May.

The outlet noted the conversation with the royals aimed to kick off the first day of Black History Month in the U.K., which is celebrated in February in the U.S.

“The impetus is from a place of recognizing equality and if you just go back to its ground level, I don’t think there’s anything controversial about it,” the former “Suits” star explained when asked about her thoughts on the Black Lives Matter movement. 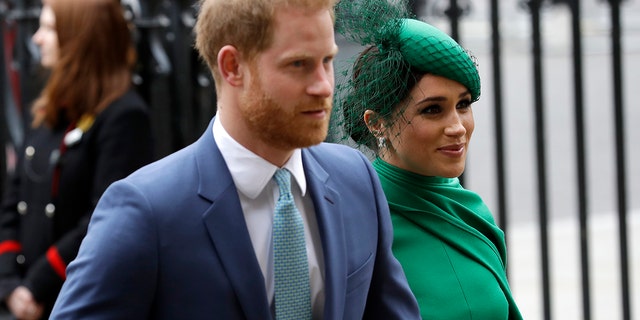 Prince Harry and his wife Meghan, the Duchess of Sussex.
(AP Photo/Kirsty Wigglesworth)

“What has been inflammatory for a lot of people is when any version of the community becomes disruptive,” she continued, as quoted by the outlet. “But when it’s just peaceful protest and when there’s the intention of just wanting unity and wanting recognition of equality, then that’s a beautiful thing.”

“While it has been challenging for a lot of people certainly having to make this reckoning of historical significance that has got people to the place that they are, that is uncomfortable for people and we recognize that,” she shared. “It’s uncomfortable for us.”

“If we just focus on the uplift and the positivity while still acknowledging the past, that’s how we reshape things and that shouldn’t be inflammatory at all,” she added. “That should be really exciting.”

Harry, who is sixth in line to the throne, revealed that he has become more aware of the issue of racism after marrying his wife, who is biracial.

Prince Harry and Meghan, the Duke and Duchess of Sussex, arrive at the annual Endeavour Fund Awards in London on March 5, 2020.
(AP Photo/Kirsty Wigglesworth)

“You know, when you go into a shop with your children and you only see White dolls, do you even think: ‘That’s weird, there is not a Black doll there?’” he explained. “And I use that as just one example of where we as White people don’t always have the awareness of what it must be like for someone else of a different colored skin, of Black skin, to be in the same situation as we are where the world that we know has been created by White people for White people.”

“It is not about pointing the finger, it is not about blame,” Harry continued. “I will be the first person to say, again, this is about learning. And about how we can make it better. I think it is a really exciting time in British culture and British history and in world culture. This is a real moment that we should be grasping and actually celebrating. Because no one else has managed to do this before us.”

The outlet noted that in recent weeks, the Duke and Duchess of Sussex have been accused of interfering in the U.S. presidential election by urging Americans to vote. 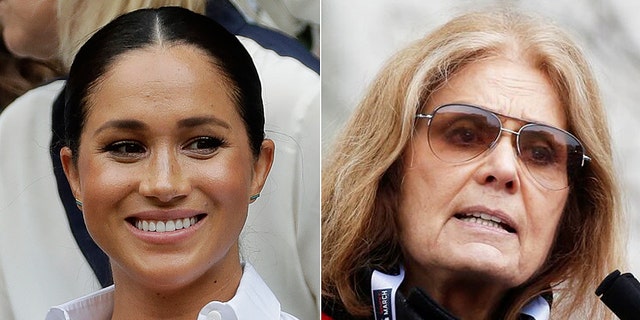 Traditionally, the British royals don’t vote in elections, and “The Queen has to remain strictly neutral with respect to political matters," according to the monarch’s website. However, according to People magazine, there is no law forbidding it.

Markle first revealed in August that she planned to vote in the upcoming election following the couple’s move to her native California with their son Archie.