Melania Trump made quite the statement when she flaunted an all-white ensemble on April 24 when meeting the French President and his wife. However, Twitter is trolling her outfit, and the memes are pretty hilarious!

There’s never a dull moment with President Donald Trump and his wife Melania. On Tuesday, Donald and Melania met the President Emmanuel Macron and First Lady Brigitte of France, and boy was it eventful. In what has to be the 10th attempt, Donald tried to hold Melania’s hand, but she coldly rejected him. And while the moment was cringe worthy for viewers everywhere, this isn’t the only reason America’s first family is being trolled on Twitter. Believe it or not, Melania’s all-white Michael Kors Collection ensemble has become a trending topic, and not for a good reason. For those of you who haven’t seen her look, Melania rocked a fitted suit, with an extremely large hat to match. And although we’re living for the statement, Twitter is NOT. “Is Melania wearing the white hat?? She is certainly wearing Olivia’s jacket…. I see #Scandal everywhere….#Gladiators,” one fan tweeted suggesting Melania’s outfit was inspired by Scandal’s character Olivia Pope (played my Kerry Washington).

“Is this a signal to OPA?” another user said jokingly insinuating that Melania is calling out for Olivia’s help. For those of you who don’t watch the show, Olivia is a “fixer.” She aids in all scandals usually those involving high-profile political figures. So, maybe Melania is asking for help with Donald?! Interestingly, Olivia Pope isn’t the only influential figure Melania is being compared to. Some fans think Melania’s wide-brimmed hat mimics Beyoncé’s iconic “Formation” look.

If you recall, Beyoncé’s hat was extremely similar but black. “With all the cheating Donald Trump did behind Melania, she’s embracing her inner Beyonce in Michael Kors. Soon we’ll be reading about how she wore yellow dress and smashed all of Donald’s things. None of us will be mad Melania. You got this,” another user tweeted. Yikes! Take a look at the memes and photos above. 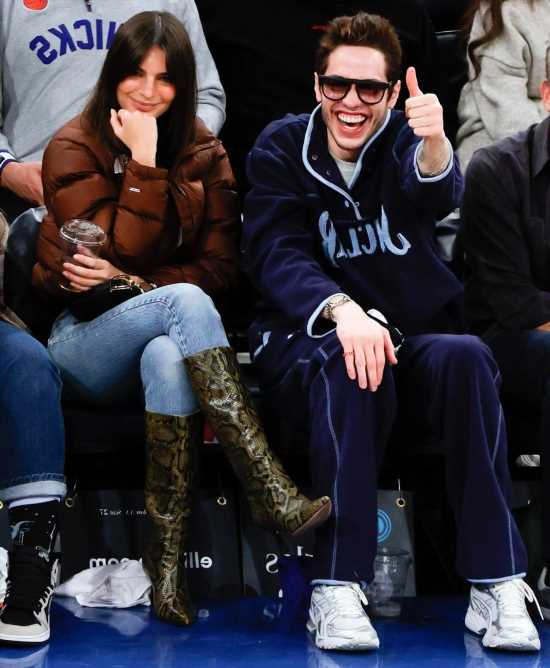