Home » Celebrities » Michael Sleggs dead: How did This Country star die? What was his cause of death?

Michael Sleggs dead: How did This Country star die? What was his cause of death? This Country star Michael Sleggs died just weeks after speaking out about his illness. Last month, he addressed reports which claimed he had cancer and told his fans he was put into palliative care for heart failure. In a lengthy post in view of his 6,000 Instagram followers, he wrote: “I don’t have any cancer, haven’t had for 18 years. Recently, I was put onto palliative care cuz(sic) my heart failure was getting out of control.

He was a fantastic, talented man who brought tremendous joy to all those who knew him

“By last Friday I was certain I wouldn’t be here the next week but miraculously I made some sort of great turnaround over the weekend.”

He added: “Honestly, surviving was the last thing I thought was gonna happen last week.

“I don’t know how long this turn around will last but I’ll try and keep alive as long as I can.”

Michael’s friend and This Country writer Simon Mayhew-Archer shared the news of his death on Twitter this morning.

He wrote: “Michael encapsulated the spirit and humour of This Country.

“He was a fantastic, talented man who brought tremendous joy to all those who knew him and saw him. 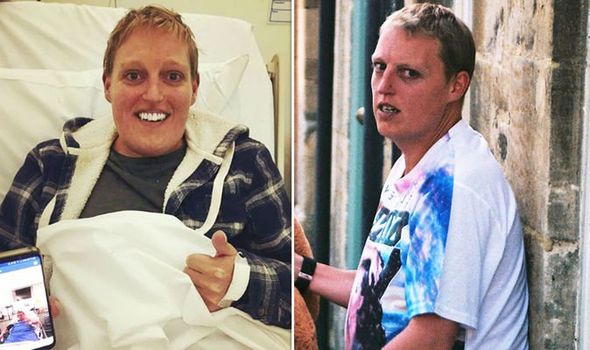 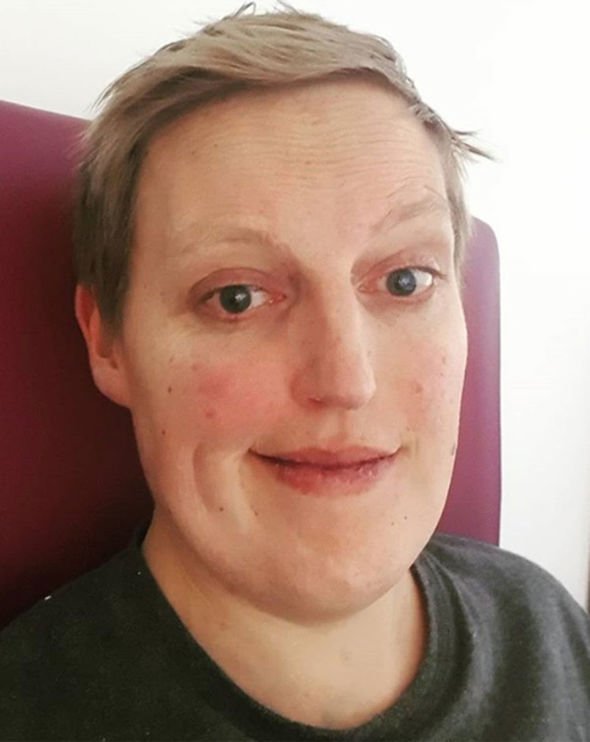 “I loved working with him and will miss him,” he concluded.

Following the news of his death, many other fans of Michael took to social media to pay a tribute.

WTAF A This Country Podcast shared a picture of Michael with the caption: “We are devastated!

“Our friend, the man the legend Michael Sleggs #Slugs passed away last night. RIP Michael. You are one in a million.”

Another commented: “Devastated to hear about the passing of This Country’s Michael Sleggs. 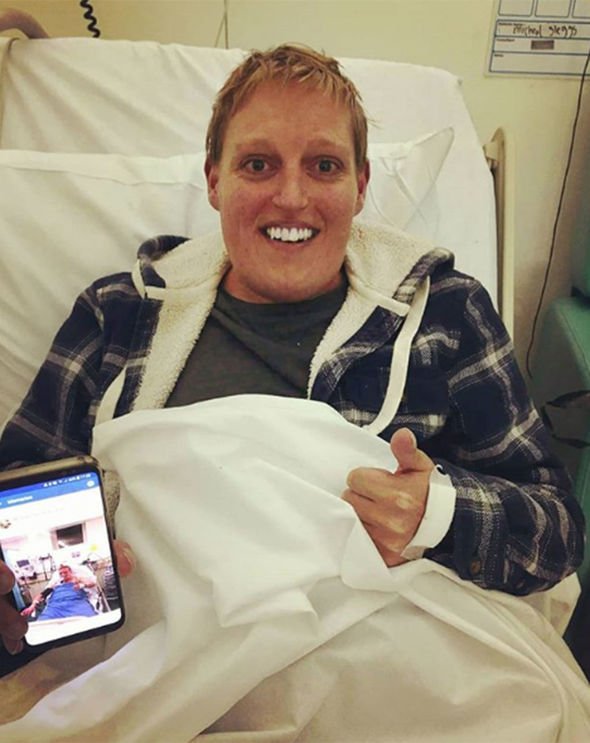 “An underappreciated comic genius, and a true gent.”(sic)

“An unexpected friendship that grew quickly, it’s been an honour to know you,” another friend of the star commented.

“Thank you for what you have taught me about life and for being so naturally kind and funny @Michael_Sleggs.”