Michelle Keegan, 32, has just spent five months in South Africa filming for the upcoming series of Our Girl.

Reunited with husband Mark Wright, 32, after spending their 4th wedding anniversary away from each other, the duo jetted to Mallorca for a romantic week in the sun.

Spotted taking in the local nightlife, the duo were all smiles as they visited the Pirates Reloaded Acrobat Show.

Rocking a holiday glow, the actress cut a stylish figure in a bright red two-piece.

Wearing a crop top with frilly sleeves, the former Coronation Street actress flashed her toned midriff in the revealing outfit.

Co-ordinating her tiny shirt with a pair of high-waisted trousers, Michelle commanded attention in the chic ensemble.

She accessorised her outfit with a cream bag slung over her shoulder, a pair of simple hoop earrings, and a gold watch. 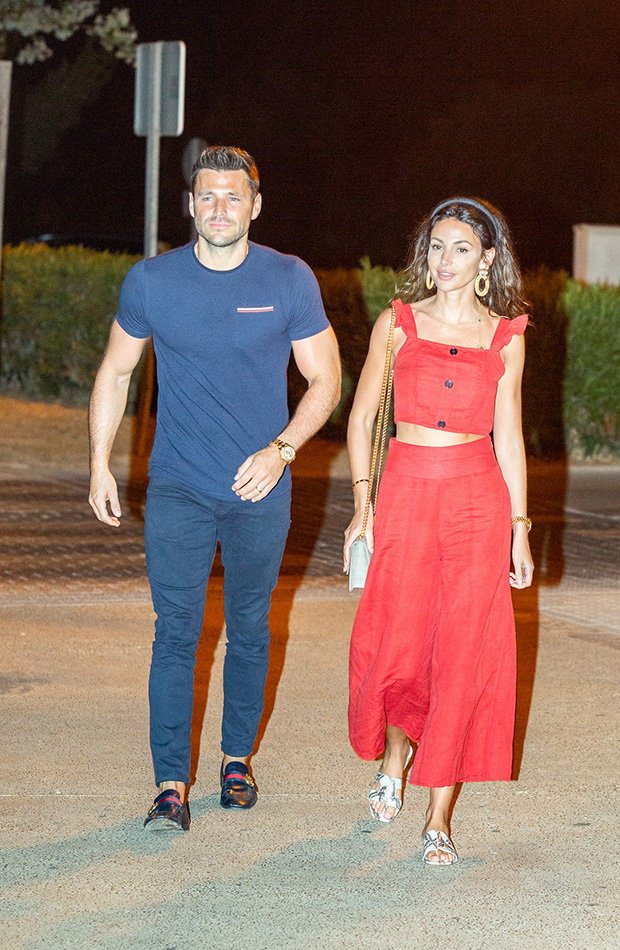 Flaunting her Spanish tan, Michelle added a pop of highlighter onto her cheeks, along with a slick of black mascara.

After giving up his US presenting gig to spend time with his other half, Michelle confessed she was “over the moon” to have him back in the UK. 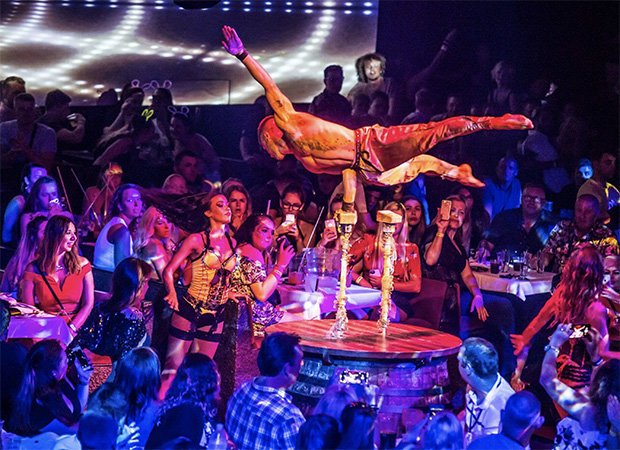 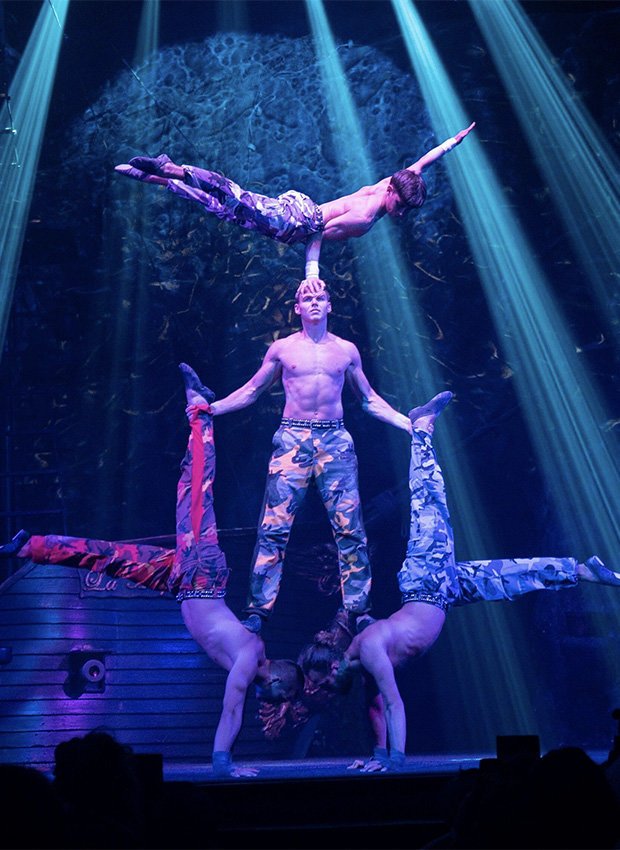 Speaking on Loose Women earlier this year, the former TOWIE member explained the duo are very supportive of each other’s work commitments [delete space], however, he admitted they’re happier now because they’re not both travelling.

He said: “She’s over the moon. I’m over moon to be home. We haven’t got to fly across the world every week.

“I was flying every month back home, and she was coming to me, it was just so much flying so to be back now and with each other every day is amazing.”