Michelle Visage, 50, admitted she was slightly behind the rest of the Strictly Come Dancing 2019 line-up when it came to training hours as the result of having to deal with a health issue. The RuPaul’s Drag Race judge said she had flown in to the UK late due to a biopsy appointment. Explaining how she had been living with Hashimoto’s disease – an autoimmune disease which attacks the thyroid – for 20 years, she told the MailOnline: “I didn’t know that I was supposed to follow it up. And then it [her thyroid] grew in the past two year when I was going through a whole thing with breast implant illness.”

Michelle, who had her breast implants removed earlier this year and has become an outspoken advocate for increased awareness of breast implant illness (BII), said her doctor had advised her to get a biopsy before jetting to the UK for Strictly.

Although she asked if the test could wait until January, the US TV star and former Celebrity Big Brother finalist was encouraged to undergo the biopsy before coming over to start training.

Thankfully, the results came back benign.

However, the delay meant her rehearsal time was dramatically cut.

“I got off the plane and went down to the rehearsals so I could learn this number that they learned in a week-and-a-half,” she told the publication. “I got an hour, they got a week-and-a-half.

“So, don’t look at me too much in the opening number!” she quipped. 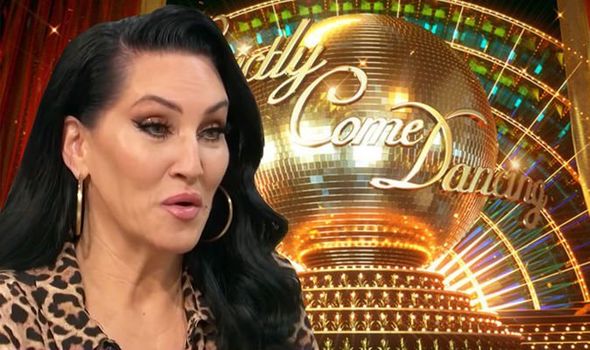 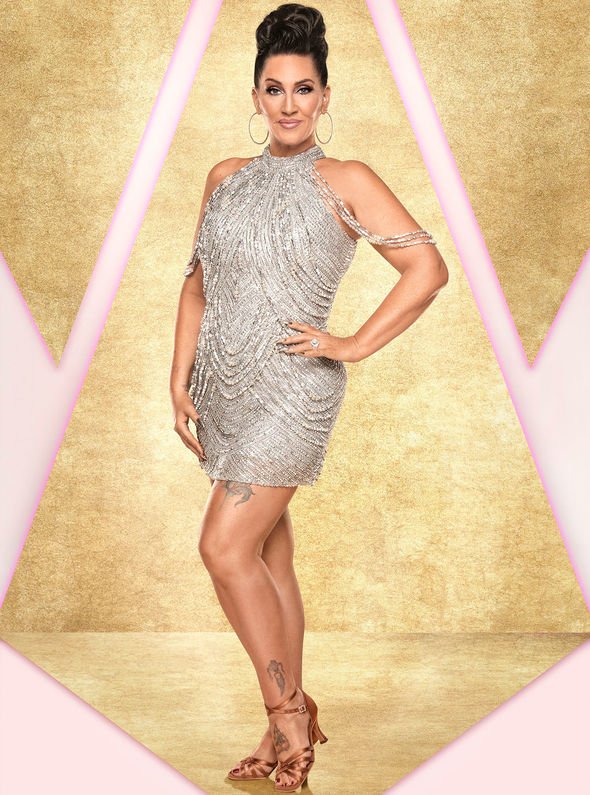 Taking to Instagram, she told her 1.3 million followers: “It had been 16 years since I had a biopsy because no one told me I needed to get another.

“Over the last two years my body was so inflamed from my breast implant illness that my thyroid doubled in size,” she continued. “It was time for another biopsy.”

Alongside the message, she shared a screenshot of a message which informed her the final report from the biopsy was benign. 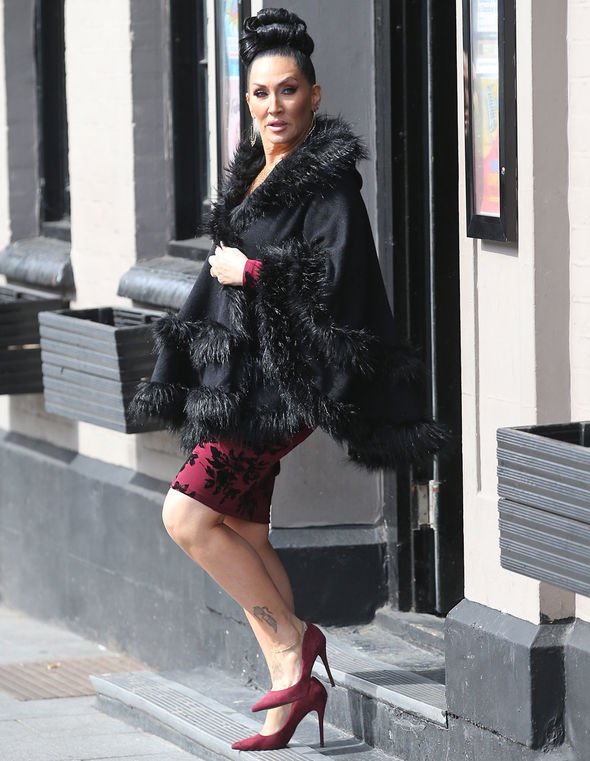 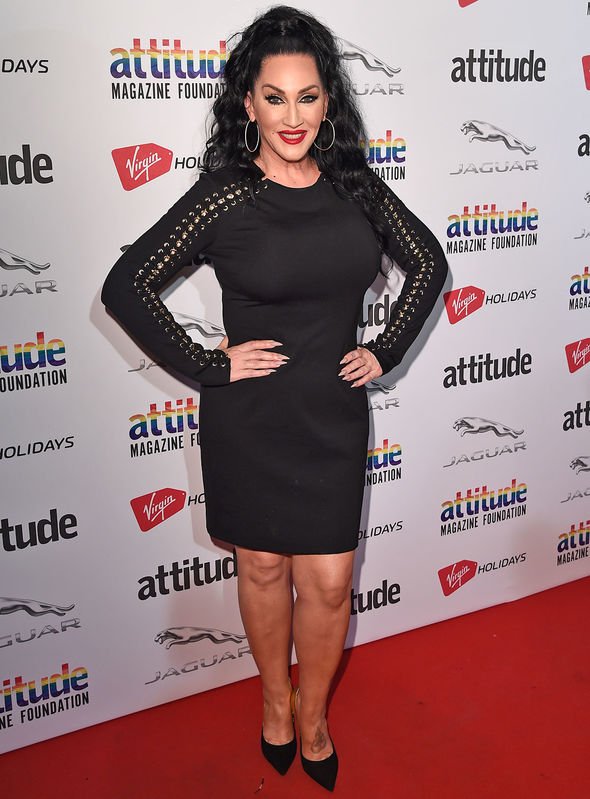 Her doctor advised her to stay on her same medication and return for a follow-up in six months.

Tonight, fans will get to see Michelle in action on the dance floor for the very first time when the launch show airs on BBC One.

The pre-recorded show will feature a group number with all the celebrities, although the Drag Race star has warned she might not be up to scratch due to her limited training time.

Viewers will also find out which celeb is partnered with which professional.

Strictly Come Dancing 2019 launches tonight at 7.10pm on BBC One.