Mike Bushell, 53, was criticised by Chris Moyles, 45, on Radio X as the DJ predicted the star was unlikely to win Strictly Come Dancing 2019. The BBC Breakfast presenter performed his first dance on the show last weekend, a Jive to Do You Love Me by The Contours. Although he and his professional dance partner Katya Jones, 30, scored a commendable 22 points from the judges, the host suggested he wouldn’t lift the Glitterball trophy “unless he’s amazing”. Speaking after the sports journalist appeared on his Radio X show, the DJ said: “I didn’t see the show at the weekend, but unless he’s amazing he’s probably not going to win is he?”

However, Chris’ co-hosts stepped in to defend Mike, replying: “He could well be amazing, he could win.”

The radio personality then moved on to insist celebrities don’t sign up to Strictly for the money.

He continued: “You don’t do Strictly for the money at all.

“I got asked to do it a few years ago and I was stunned at the money.”

Addressing the fee, Chris added: “Without giving anything away I was sitting in a room with somebody who worked on the show in the band and they went, ‘Are you going to do it?’ and I went, ‘No, no way, the money’s terrible it’s like this much a week’.”

According to the star, the musician responded: “We get that much a week for turning up!” 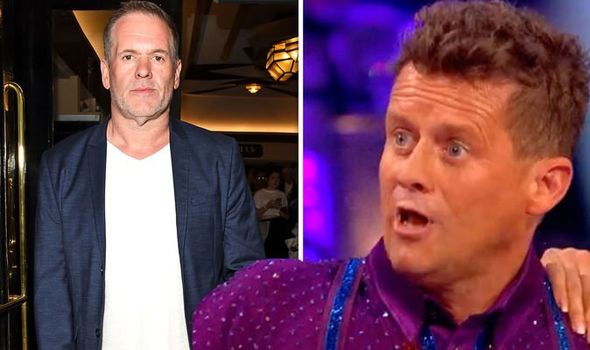 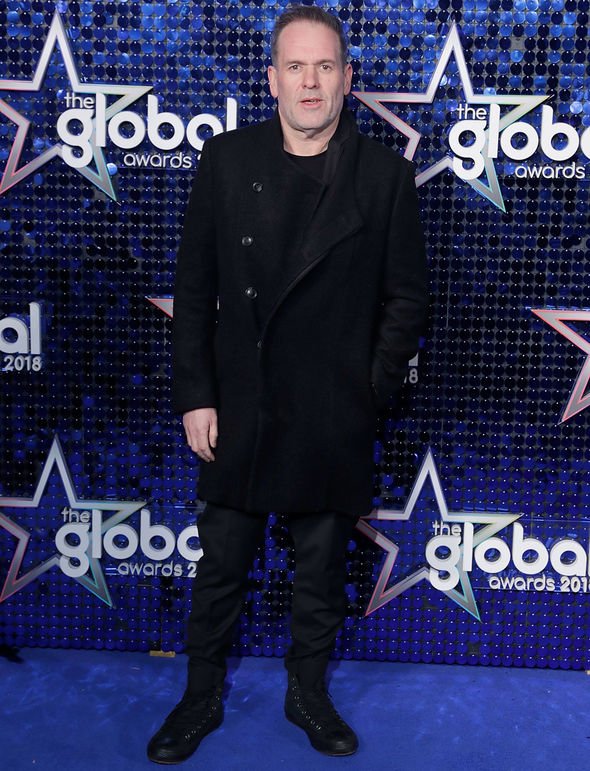 During Mike’s appearance on the radio show, he was quizzed by Chris about what his wife Emily Bushell thinks of his partnership with Katya.

He explained: “My wife thought that Katya would be the best choreographer because she takes risks. She loves the show and got me into it last year.”

Recalling Emily’s thoughts on the pairing, he added: “She kept saying Katya is one of the best choreographers because Katya’s known for taking risks.”

Speaking about the Strictly favourite’s 2016 partnership, he continued: “If you can get Ed Balls to Blackpool then we can at least get to Halloween.” 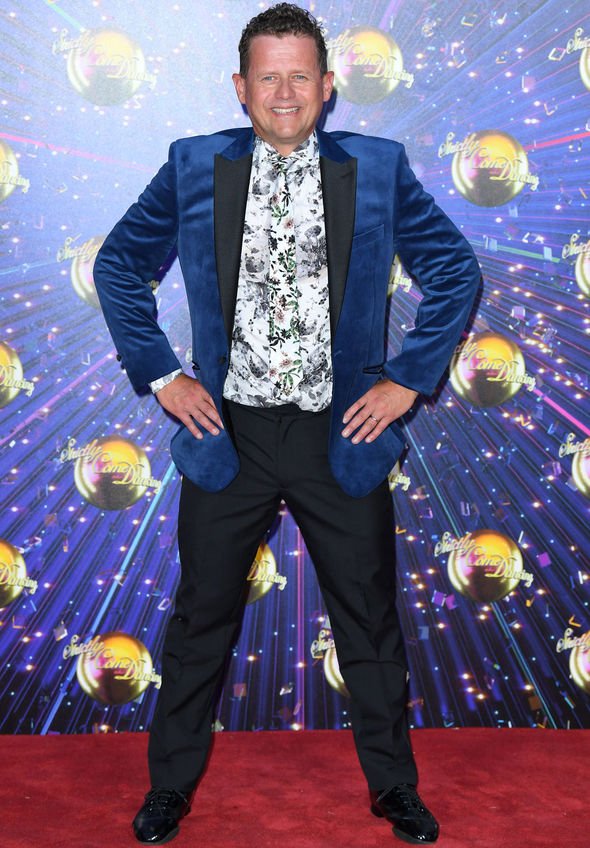 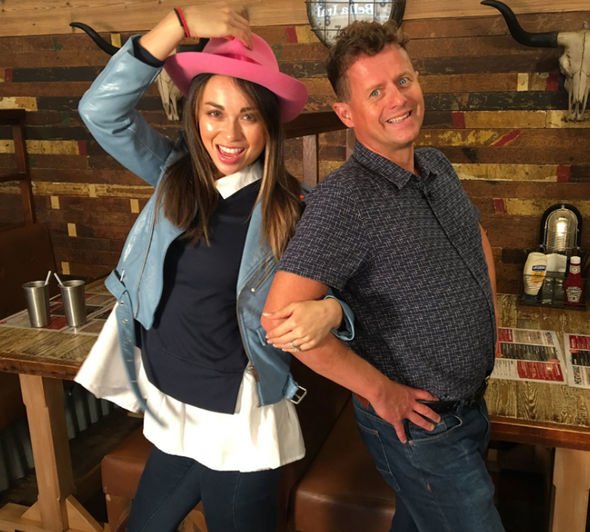 Last year, Katya was involved in a scandal when she was pictured kissing her celebrity dance partner Seann Walsh, 33, despite her marriage to Neil Jones, 37.

Seann was also in a relationship with his now ex-girlfriend Rebecca Humphries at the time.

Katya later announced she was separating from her husband Neil after 11 years together.

The couple posted a joint statement about their split on social media last month.

It read: “After 11 years, we have made the mutual decision to separate. We will always love each other, just in a different way as friends.”

Strictly Come Dancing airs Saturday at 6.40pm on BBC One.