Home » Mischa Barton Claims Feeling ‘Unprotected’ & ‘Bullying From Men’ Led To Her Exit From ‘The O.C.’

Fifteen years after her character’s death on ‘The O.C.,’ Mischa Barton revealed that ‘general bullying’ from men on set, the pressures of ‘fame,’ and more factors led to her exit from the hit show.

“It’s a bit complicated,” said Mischa Barton when discussing the nature of her departure from The O.C. with E! News. For three seasons, Mischa, 35, portrayed Marissa Cooper until her character perished in a fiery car crash in 2006, leaving behind questions about the nature of her exit. “I’ve always felt ashamed in a way to really talk about what went on behind the scenes because I’ve always been a very private person and very aware of people’s feelings,” she told E! News. “Now that we’re living in this era where we do speak out about our experiences and women do come clean about what was really going on behind the scenes and how they were treated, it’s a slightly different thing.”

Mischa told E! News that conversations about her leaving The O.C. began “pretty early on, because it had a lot to do with them adding Rachel [Bilson] in last minute as, after the first season, a series regular and evening out everybody’s pay—and sort of general bullying from some of the men on set that kind of felt really s–tty. But, you know, I also loved the show and had to build up my own walls and ways of getting around dealing with that and the fame that was thrust specifically at me. Just dealing with like the amount of invasion I was having in my personal life, I just felt very unprotected, I guess is the best way to put it.” 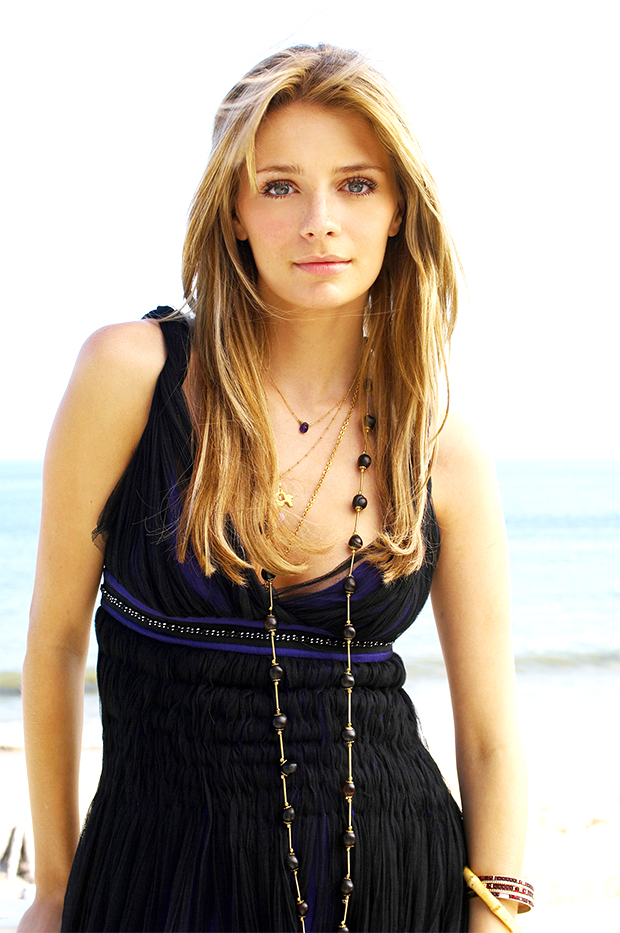 “I was working so hard, the longest hours probably out of all the characters,” said Mischa. Halfway through season two, she said that the production “started doubling up on episodes,” making the already taxing workdays “so much harder” on her. Mischa also said that she lost sight of “where the character was going” and felt like she couldn’t keep up the pace. “This has been said before, but they kind of gave me an option,” she told E! News. “The producers were like, ‘Well, do you want your job and to sail off into the sunset, and potentially you can come back in the future in some bizarre TV scenario, or we can kill your character off, and you can go on with your career that you want and what you want to do?’”

“I was getting offers from big films at the time and having to turn them down,” she adds. “I had always been supporting in The Sixth Sense and any of those things. My dream was to be offered those lead roles, so that’s what happened. It just felt like it was the best thing for me and my health and just in terms of not really feeling protected by my cast and crew at that point.” Ultimately, she chose death, and The O.C. was never the same.

“I was really sad I was going because that was like my family,” said Mischa “but there had also been some things that weren’t so cool and I would be lying to say I wasn’t a little bit relieved that I was going to extricate myself from that situation…I was young, but I was excited to try and get to do new stuff, too, and didn’t know if I could keep handling the stress of that environment that I was put in.” 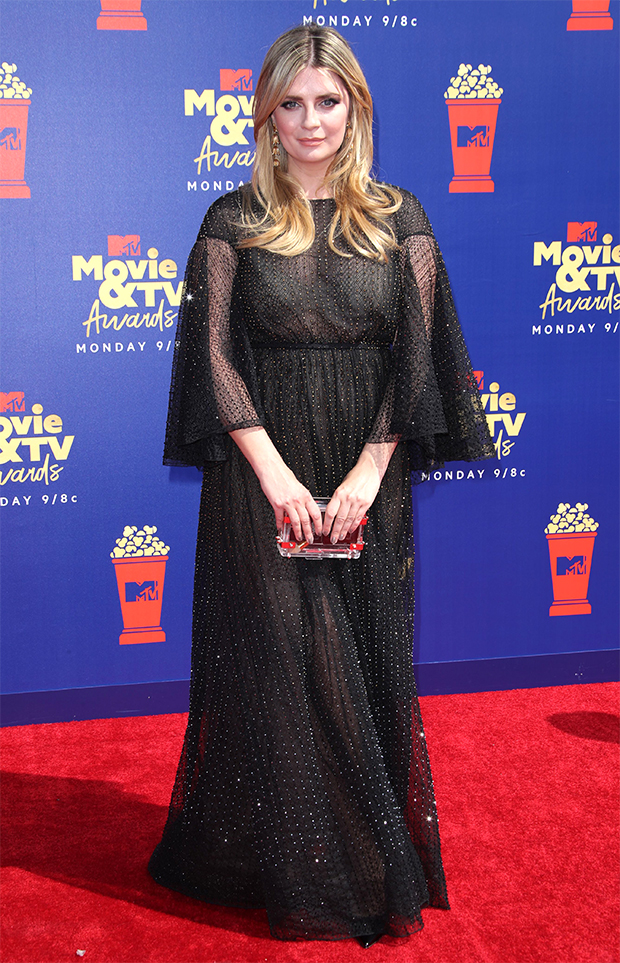 Despite this, Mischa says she’s “not complaining” about the hectic pace and what happened to Marissa. “For me, acting is a passion and something I genuinely love, and it was something that I super enjoy, but also I can always see things for what they are in the business,” she said. While Mischa thinks it’s “sad that there wasn’t a better way that it could be handled,” she still loves that Marissa Cooper “had this epic death, and that it ended like that because it’s memorable and not just another flash in the pan.”

During a 2019 interview with The New York Times, Mischa said that she fought “tooth and nail” for her character to die, because she didn’t think that “sailing off into the sunset’s the proper good-bye” to someone like Melissa. Mischa also said that, at the time, she didn’t know “how much more we could have done with her.”