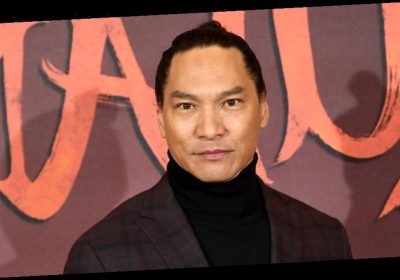 Jason Scott Lee has signed on to star in Disney+’s Doogie Howser reboot.

Guiding Lahela (and also complicating things) is her family, including her spitfire Irish mother (Kathleen Rose Perkins) who’s also her supervisor at the hospital, and her “Local Boy” father who struggles to accept that his daughter is no longer his little girl.

Benny Kameāloha worked in finance on the mainland, but gave that up to return home and focus on what matters most: family. He now runs a shave ice flower truck, a career change that enables him to be a more present father to his three children.

Jason is also known for his voice role as David Kawena in Lilo and Stitch.

He and Peyton are of no relation.