Talk about being swept off your feet…

A tender moment between a bride and groom turned into a life-threatening nightmare when the couple were taken out to sea by a massive wave while they were taking wedding photos.

According to reports, the wedding photoshoot from hell took place as the couple were standing on an oceanside rock near the Montage Hotel on Laguna Beach’s Treasure Island Beach in Southern California.

Eyewitness Ionel Coroama captured the terrifying moment (below), showing the pair standing on the rock in their white gown and black tuxedo with who appears to be a photographer when a massive wave comes and takes them into the Pacific Ocean.

Coroama stops recording, but resumes as the Laguna Beach Fire Department arrives at the scene and lifeguards come to the rescue. Thankfully, neither was said to be injured in the incident.

Ch-ch-check out the video (below) to see the bride and groom make a memory they’ll never forget. 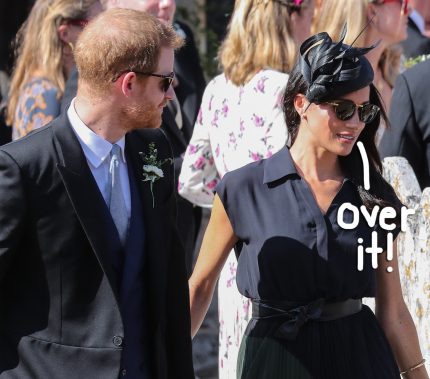 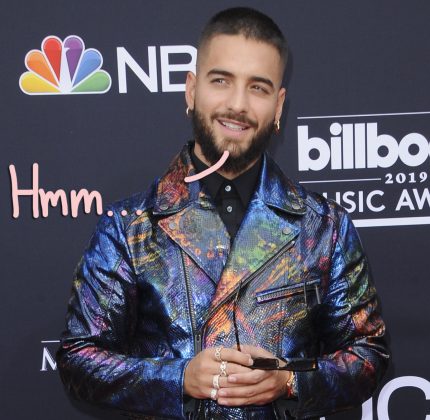