No VIP treatment needed here. Most celebrities roll up to the Met Gala in luxury vehicles, but Nick Jonas went a different route — he took public transportation!

The “Close” singer, 25, shared an Instagram photo of himself posing at the 68th Street/Hunter College subway stop in New York City on Monday, May 7, captioning it, “Subway to the #MetGala ? @dolcegabbana #AltaSartoria.” Jonas also shared a clip to his Instagram Story of a subway train while en route to the event — held at the famed Metropolitan Museum of Art — and wrote, “Met here I come.” 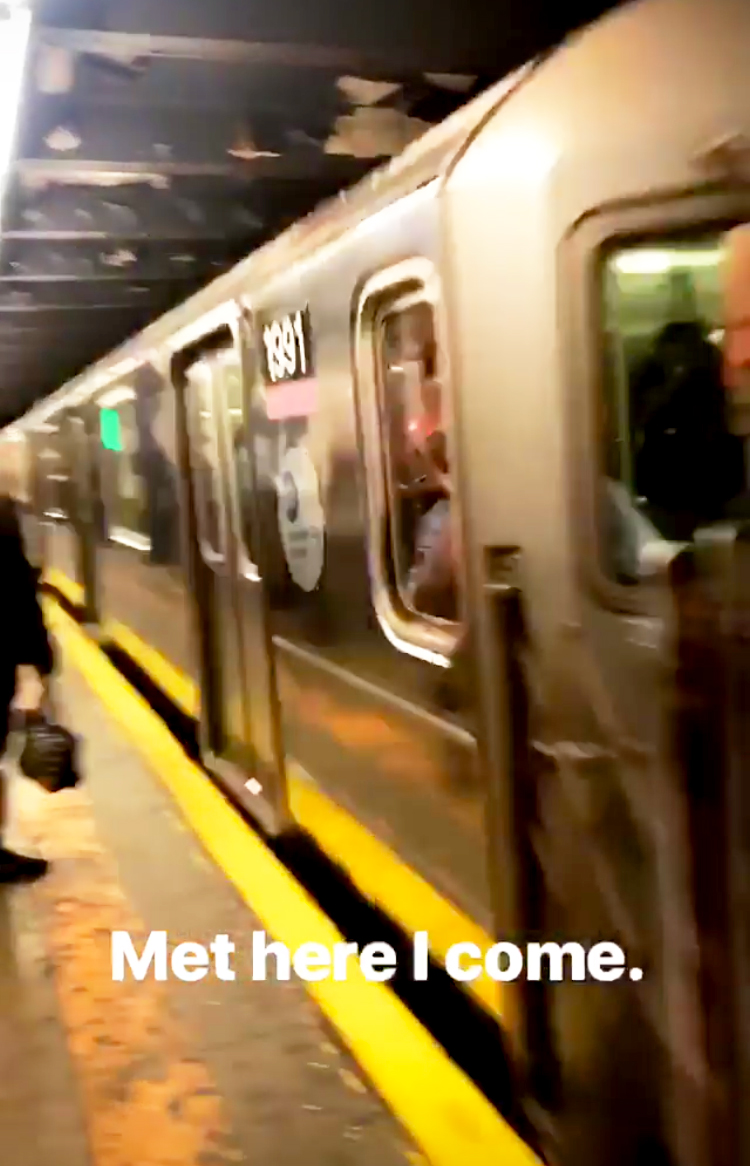 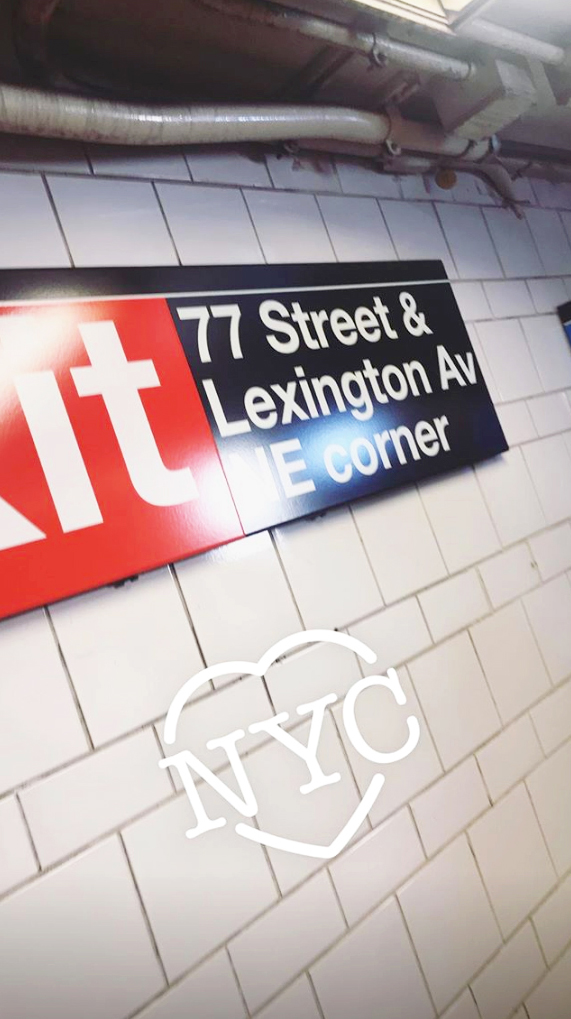 Following the theme of the gala — “Heavenly Bodies: Fashion and the Catholic Imagination” — Jonas accessorized his Dolce & Gabbana suit with a cross pendant.

Earlier in the day, the “Jealous” crooner shared photos on Instagram Stories of himself enjoying the day in Manhattan. In one shot, he went for a stroll and captioned it, “Perfect day for a walk in the city.” Later on, he is seen preparing for the event by getting a haircut and getting dressed. He also showed off his final look as he posed in front of a window with a beer.

Although the former boy-bander showed up to the soiree alone, Us Weekly exclusively revealed in March that he was dating 34-year-old Westworld actress Angela Sarafyan. A source told Us that Jonas — who once dated Kate Hudson, who is 13 years his senior — “has a thing for older women.”