Oprah Worked With GLAAD Ahead of Her Interview With Elliot Page 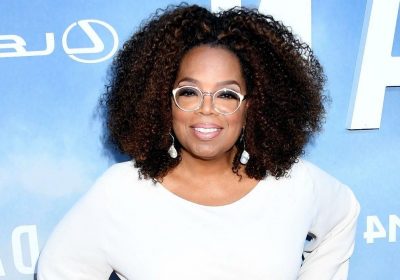 Oprah Winfrey may have been interviewing people since the ’80s, but the seasoned journalist still gets nervous. In a new interview on Oprah Daily, Winfrey revealed that she was “more nervous than anything” for her interview with transgender actor, Elliot Page.

Page joined Winfrey as a guest on The Oprah Conversation last month, marking his first on-camera interview since he came out as transgender last December. The talk show host and magazine head said she had to do a lot of “homework” ahead of the interview, enlisting the help of Nick Adams, GLAAD’s director of transgender representation.

“I was more nervous about this interview than anything. I wanted to get it right,” Oprah told Adams in a Zoom call following the interview.

Adams went on to stress how important it is to prioritize Page’s gender identity over his biology at birth.

“So if you say, ‘Elliot Page was born a girl,’ for example, it’s like prioritizing that biology over gender identity when in fact, gender identity is the agency,” Adams explained. “It is the subject. It is who you are.”

In Page’s interview with Oprah, the Umbrella Academy actor opened up about his transition and why he blames “society” for making transition so challenging.

“It’s this interesting dichotomy in a way where on some level it feels just like the most miraculous, amazing thing, and it also is just sort of the experience of, oh, there I am! Like, oh, there I am!” he explained in a clip from the Apple TV+ series. “And a part of me was like, oh my god, why was that so hard? Why?”

“You and I talked about this on the Zoom, just sort of this newfound energy because it is such a freeing, freeing experience,” Page told Winfrey of how he’s felt since the transition.

In the interview, Page went on to stress the deep responsibility he feels to share his truth, especially during a time when trans people, specifically trans women of color, are being attacked and killed in the fight for their rights.

“So much of the privilege I have, the ability to be here, sitting here right now, is really because of so many trans women of color who have consistently put their lives on the line throughout history, when we think of Marsha P. Johnson or Miss Major,” Page told Winfrey. “I’m grateful to have access to the resources I’ve had because I don’t know what would have happened if I didn’t.”

The Oprah Conversation with Elliot Page is streaming now on Apple TV+.

Elliot Page Says Coming Out Made Him Wonder 'Why Was This So Hard?' 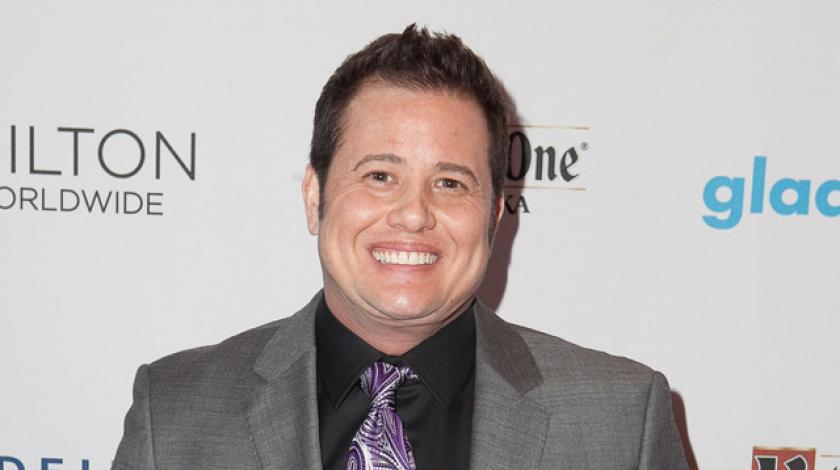