Since joining the highly-anticipated series, Paddy’s wife Christine, 31, who he married in 2011, has admitted she fears an accident happening.

Speaking exclusively to Express.co.uk at the Best Heroes Awards, she said: “I worry about him a lot and I just hope to God that he stays safe.

“I watch the show and see how they drive and they do go over 70 miles an hour.

“It does scare me but I’m like he’s sensible enough and old enough.”

Despite her fears, Paddy’s spouse said she would never urge the Take Me Out presenter to quit the show.

She said: “No, he’s loving it, he’s still doing the filming now and is going away next week.

“He’s travelling the world and driving fast cars and travelling with his friends.”

Christine’s worries come after a series of accidents which have occurred on the show. 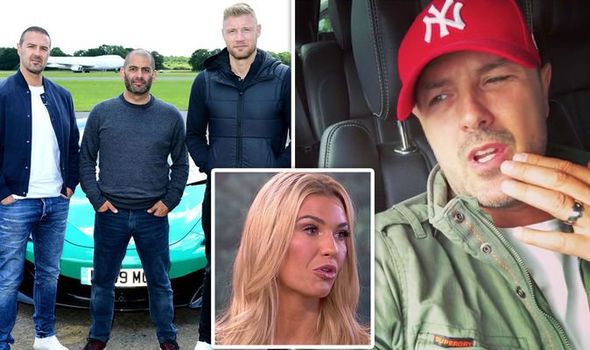 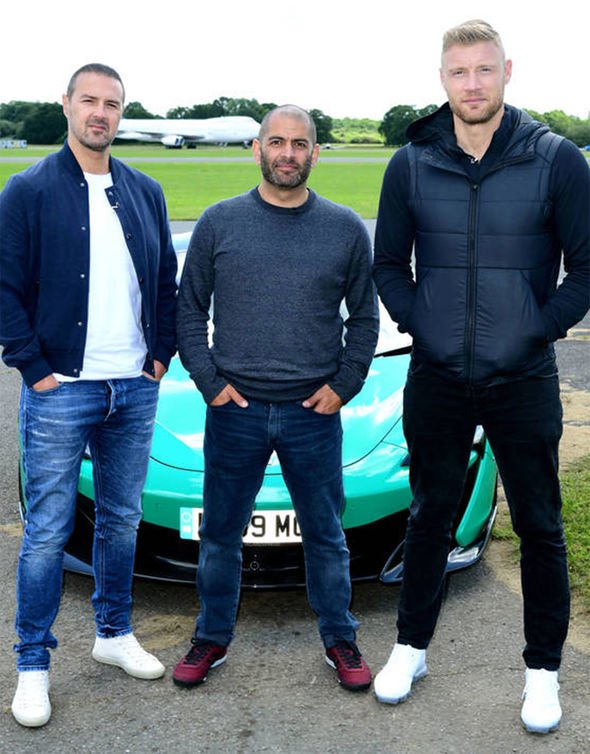 Back in 2006, former Top Gear host Richard Hammond, 49, had a frightening near-death accident after a 288mph jet car crash.

The incident left the presenter with head injuries and in a coma.

He later told Radio Times: “It was a lot to deal with. I had a pretty tricky few years.

“The knock-on effects of the injury meant I was susceptible to depression, obsession, compulsion and paranoia, although I wasn’t aware of that at the time.

“It gave me an unnatural platform from which to observe my own mental state, which was exhausting.”

In 2017, the car enthusiast was airlifted to hospital after escaping another car crash.

Richard fractured his knee while racing an electric super car, which burst into flames moments later. 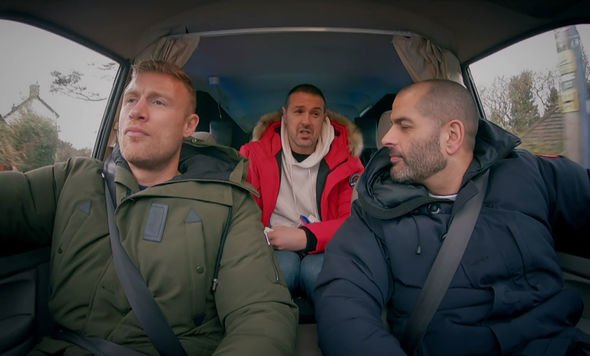 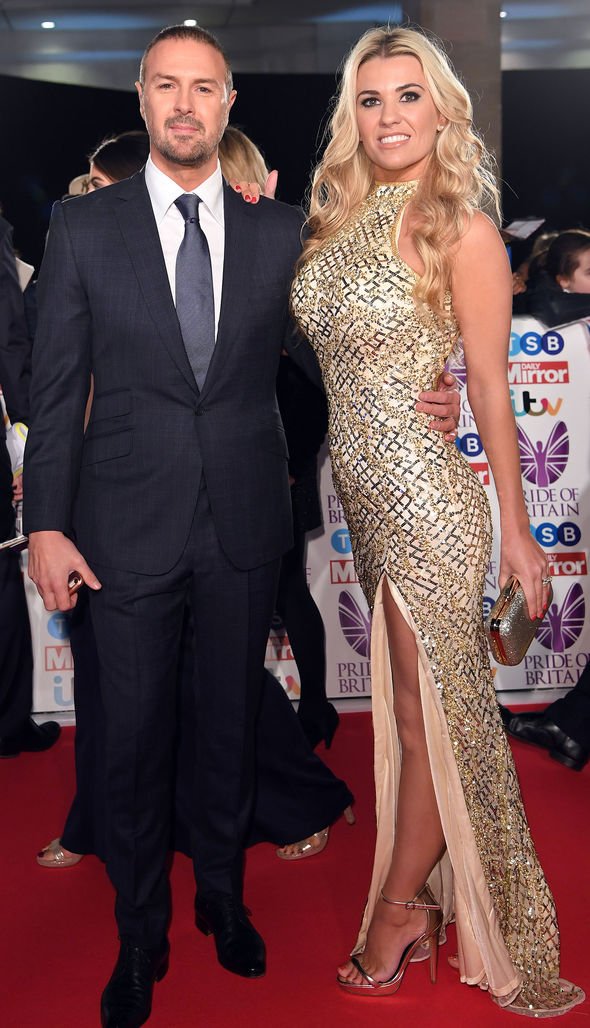 This year, Freddie Flintoff was reported to be in a 124mph crash while driving a three-wheeled cycle car.

Following The Sun’s reports, the star reassured fans he was “absolutely fine”.

A representative for Freddie told Express.co.uk: “The health and safety of our presenters and crew on Top Gear is paramount.

“As viewers of the recent series will have seen, Freddie is often keen to get ‘off the beaten track’.

“Tuesday’s filming at Elvington Airfield was no exception – but he suffered no injuries as a result of his spontaneous detour, as fans will see for themselves when we show the sequence in full in the next series.”

Freddie also said to The Mirror: “I go to great lengths to make sure I do well in Top Gear drag races but on this occasion I went a few lengths too far.

“It will look more ridiculous than dangerous when you see it on TV.”