Patrick Mahomes' Brother Jackson Mahomes Has Fans of His Own 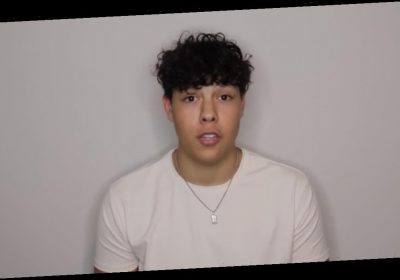 Now, he’s looking to become the first QB to win back-to-back titles since Tom Brady did it nearly two decades ago. At the age of 25, Mahomes has already reached the pinnacle of his profession while becoming super famous and amassing a ton of wealth.

This has raised the profile of people close to him, especially his younger brother Jackson. 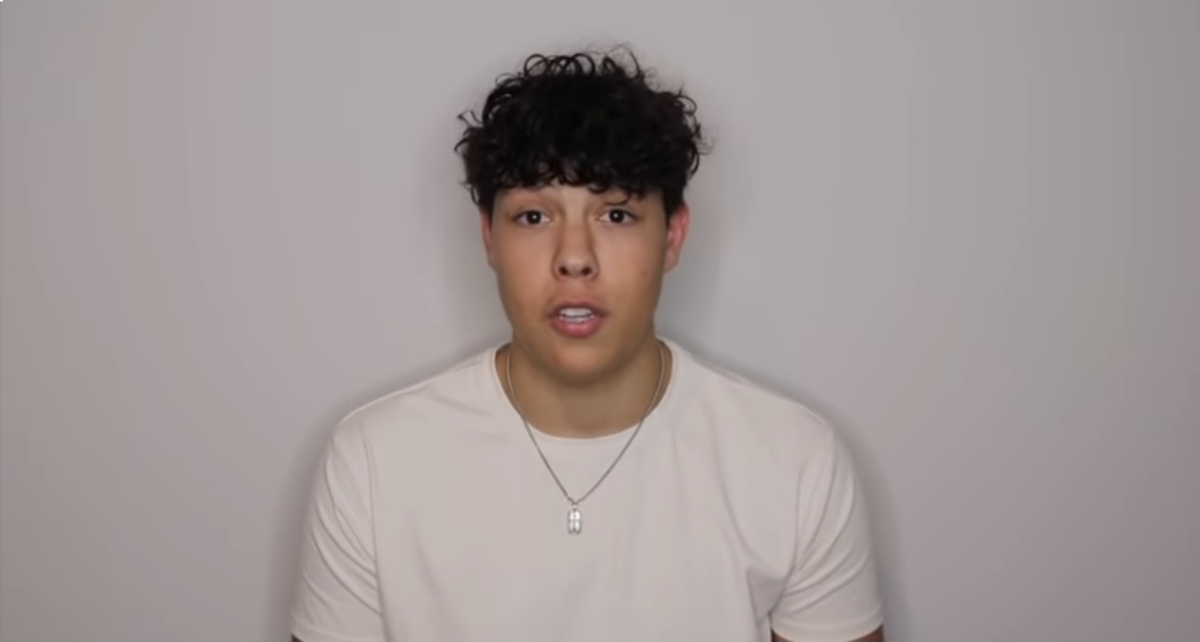 Patrick and his brother Jackson are the sons of former Major League Baseball pitcher Pat Mahomes and his ex-wife, Randi Martin. Patrick and Jackson also have a sister named Mia Randall. And, they have three more siblings from their father – Graham, Avery, and Zoe.

Jackson is a six-foot-six 20-year-old who is studying marketing at the University of Missouri-Kansas City. Like his big brother, Jackson is an athlete who played basketball in high school.

Jackson attended the same high school as Patrick – Whitehouse High School in Whitehouse, Texas. But it wasn’t easy living in his brother’s shadow. Before his graduation in 2018, coach Brent Kelley said that Jackson “had to work his tail off to get where he’s at.”

“As an eighth grader when I first got here, he wasn’t near the player he is today,” Kelley told East Texas Sports Network. “He is a straight basketball kid. To see him go through that process and improve each year, being a full-time starter as a junior, it’s been cool to watch him go through that, mature and live up to that last name.”

Jackson Mahomes has become a star on social media

In recent years, Jackson has become a TikTok celebrity and has accumulated well over 800,000 followers. He has another 200,000 followers on Instagram and 24,000 on Twitter. The younger Mahomes enjoys posting dance videos on TikTok. And he’s turning his social media success into a business.

Jackson just released his own line of merchandise — Unathletic. To promote the new brand, the college student wears his hoodies in some of his clips.

Despite their five-year age gap, Jackson and Patrick have remained very close. The brothers have even starred in a TV commercial together for State Farm. Jackson attends all of his brother’s games, too. And, he’s developed a close friendship with Patrick’s baby momma and future wife, Brittany Matthews.

Jackson has definitely found success on social media. But, he’s also had to deal with his fair share of trolls. The 20-year-old has also found himself in some public spats with fellow TikTokers.

According to OK! Magazine, Jackson made a pass at Nessa Barrett, the on-and-off girlfriend of Josh Richards.

“Let me take you on a date,” Jackson wrote in the caption of a duet video with Nessa. In response, Josh posted a clip of him and Nessa lying in bed together that featured him giving a thumbs up and flashing a smile.

Jackson then replied to Josh’s clip by writing, “She looks bored” and adding a laughing emoji.

Jackson Mahomes brought receipts when it came to Dave Portney

Jackson also called out Barstool Sports CEO Dave Portnoy after he asked him to appear on his podcast. Back in 2019, a video surfaced of Jackson and Brittany Matthews mocking Patriots fans during one of Patrick’s games. In response, Portnoy called the duo the “two dumbest humans on Earth.”

Patrick’s little brother didn’t forget about the slam. And he not only turned down Portnoy’s interview request, he also posted their DMs on his Instagram Story.

“Why would I go onto a podcast that continues to bash me and my family?” Jackson asked.

Portnoy then shared the conversation and answered Jackson’s question.

“Cause you make Tik Toks dancing like an a**hole? Isn’t that part of the joke,” Portnoy wrote. “And you’re trying to f**k @joshrichards girlfriend. So yeah, seems like you should come on @BffSPOD.”