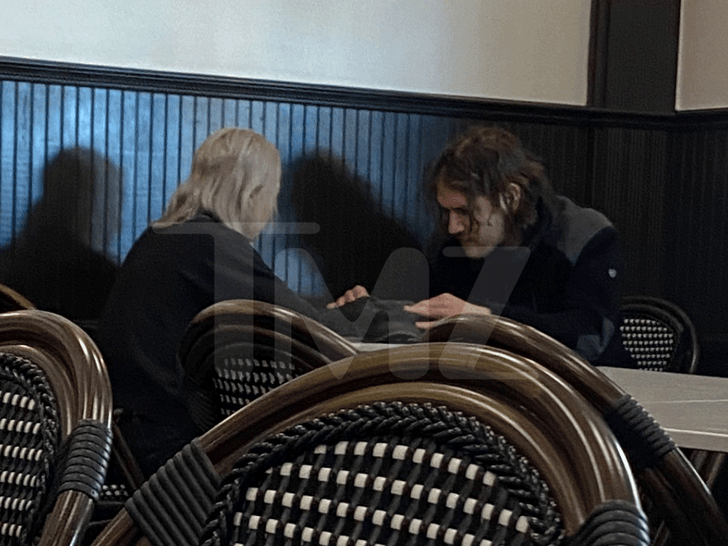 Phoebe Bridgers and Bo Burnham have set the internet ablaze after seemingly confirming dating rumors — but we’ve learned they were getting cozy nearly 2 whole months ago.

Here’s the deal … Phoebe and Bo were seen at LAX together Friday, trying to be low key — but no doubt fueling speculation they’re an item now, this after at least a month of fans’ theories in the wake of hints that she and one-time BF Paul Mescal split up late last year. 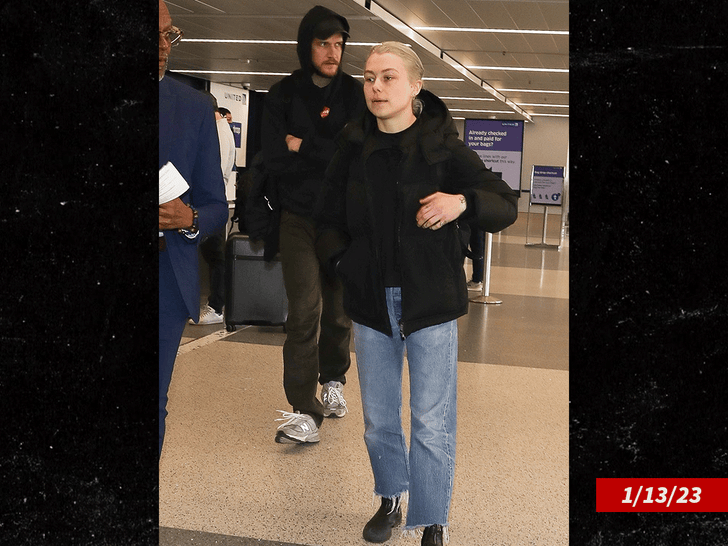 With this outing … PB’s followers are having a virtual meltdown on Twitter, as they loved her and Paul as a couple — and can’t seem to handle the idea that she’s moved on with another dude … even it is the widely beloved Bo.

Of course, word of Phoebe and BB (potentially) being a thing has been floating around since before the holidays … especially after The 1975’s Matty Healy posted a photo of himself kissing Phoebe, with Bo standing behind them. As it turns out, the theories were likely true.

This new pic, obtained by TMZ, shows what we’re told is Bo and Phoebe at a restaurant in Malibu, CA on Nov. 17, just before noon. Eyewitnesses tell us they were in there for some grub to go, and that they were sitting off in the corner while waiting for their food.

We’re told they appeared to be in matching black hiking outfits … and that they could even be heard talking about how they’re seen more as an image than actual people in the public. 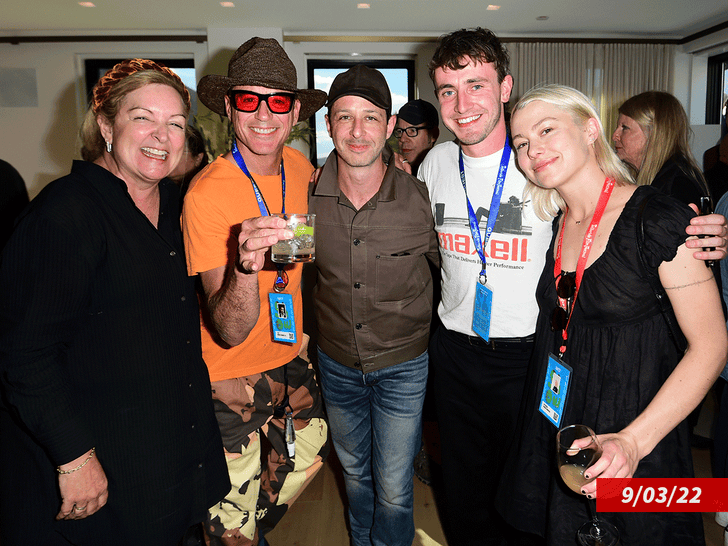 One eyewitness tells us they also talked about their mutual musicianship … getting into the feeling of walking onstage under bright lights. Eventually, their order was ready and they left in the same vehicle. No sign of PDA, but our sources say it looked like a classic day date.

While Bo and Phoebe make a good match, it seems Twitter is still mourning the apparent ending of her and Paul — whom she’d been tied at the hip with since 2020. There were even engagement rumors circulating for a while … but alas, Bo’s got the inside track now.