Piers Morgan Has A New Nickname For Meghan Markle 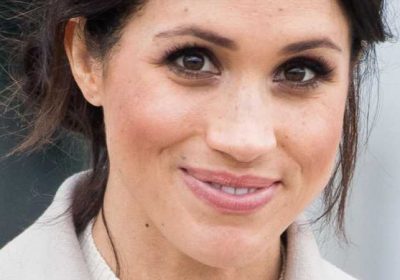 Piers Morgan is trolling Meghan Markle again — and it appears that Morgan has a new nickname for the Duchess of Sussex. The British TV host has made an almost full-time job of criticizing Meghan in recent years. Since The Times published details about bullying allegations against Meghan, the trolls have come out in force. So, naturally, Morgan weighed in on the royal family drama, giving the duchess a new nickname.

The former “Good Morning Britain” host walked off the morning show’s set on March 9 after co-anchor Alex Beresford criticized Morgan for his unhinged rants about Meghan. Since Morgan walked off GMB, he’s made headlines for his continued criticism of the Duchess of Sussex.

Why does Morgan troll Meghan in such a cruel way? Sirin Kale of The Guardian shared her opinion about Morgan’s Meghan obsession. On March 9, Kale tweeted: “Piers Morgan’s fixation with Meghan Markle began when they went for a drink and she ignored him afterwards. His rant on GMB yesterday was the psychic unravelling of a man unable to deal with the fact he was rejected by a woman, and obsessed with destroying her to restore his ego.”

According to UK outlet Grazia, “[Morgan’s] entire basis of disliking [Meghan] comes from her unwillingness to entertain a relationship with him.” Keep scrolling to find out the new nickname Morgan gave the Duchess of Sussex. 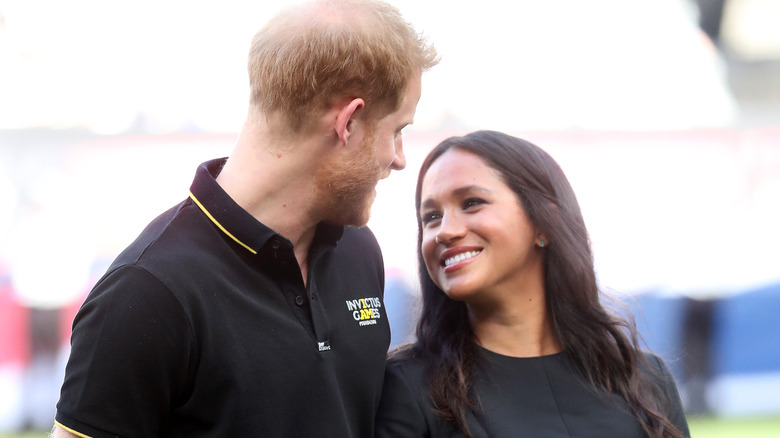 According to Page Six, Piers Morgan came up with a new nickname for Meghan Markle in response to a critic on Twitter. Morgan tweeted: “ITV didn’t get rid of me. I left GMB because I declined to apologise for disbelieving Princess Pinocchio.”

But some people believe Morgan’s harsh words about Meghan are harmful to many women. British media host Lucy Ford weighed in on Morgan’s rants about Meghan. Ford tweeted: “itv running an entire mental health campaign around reaching out to people who need it the most while allowing piers morgan to say he doesn’t believe a black woman had suicidal ideation on their flagship show says everything you need to know.”

Morgan’s high profile in the UK and his platform as a TV host allow him to spread his negative opinions about Meghan to an audience of millions. Grazia reported that Morgan’s “obsession with silencing” Meghan needs to end. The UK media outlet suggested that Morgan use one of his paychecks to get counseling for his “unresolved issues with women that reject him.”