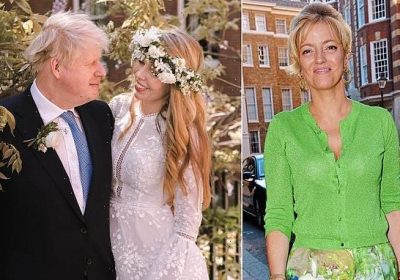 TALK OF THE TOWN: ‘I dodged that bullet!’ PM’s ex-lover Petronella Wyatt puts the boot into Boris Johnson after he tied the knot with Carrie last week and says it is ‘odd’ to rent a dress for your wedding day

Boris Johnson’s former lover Petronella Wyatt couldn’t resist having a swipe at the PM after his wedding last week, telling me: ‘I wish Carrie luck because I wouldn’t marry Boris in a billion years. I dodged that bullet!’

Carrie didn’t escape either, as waspish journalist Petronella, 53 – who says she and Boris were once engaged – added: ‘I don’t know why they bothered to keep it secret, I mean Carrie’s not the Duchess of Cambridge.

‘And why did she have to dress like a human sacrifice? It’s odd to rent a dress for your wedding day. It’s not as if she couldn’t have afforded it.’ 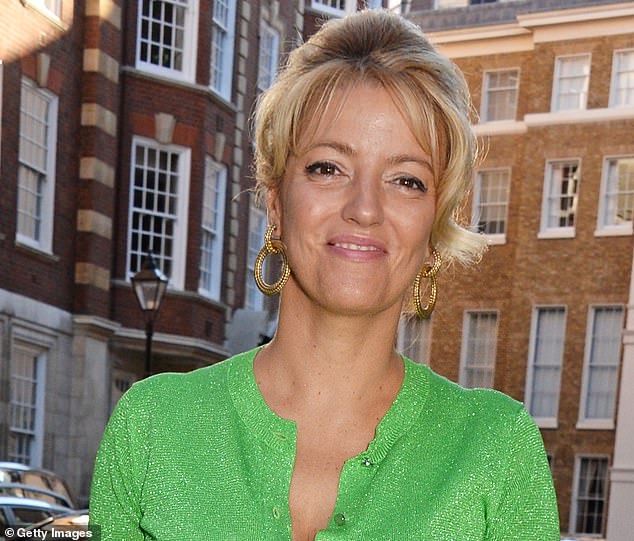 Boris Johnson’s former lover Petronella Wyatt (pictured above, in July 2014) couldn’t resist having a swipe at the PM after his wedding last week 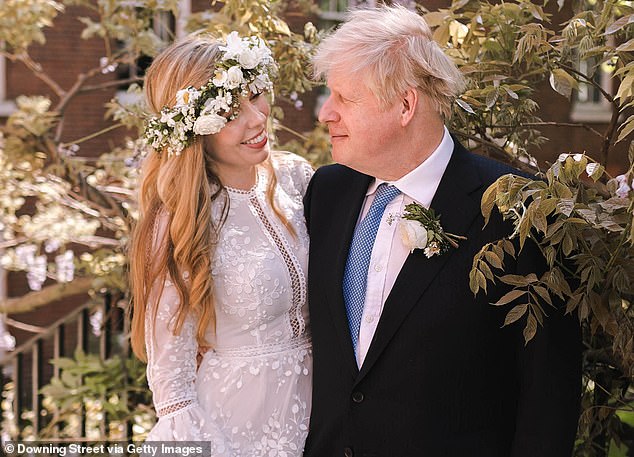 Kate Winslet last week described her other half, Ned Rocknroll, as a ‘super-hot, superhuman, stay-at-home dad’. Now I learn that she has made him part of her business!

Kate, 45, has given her hubby of eight years and father of her seven-year-old son Bear Blaze 50 per cent of her company Juggle Productions Limited, though he has no experience in the film world and is best known for working on his uncle Richard Branson’s space project Virgin Galactic. 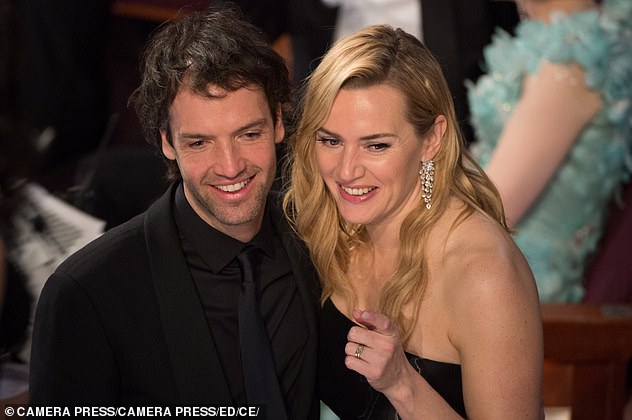 Kate Winslet last week described her other half, Ned Rocknroll (both pictured in February 2016), as a ‘super-hot, superhuman, stay-at-home dad’

Since welcoming her first child at the age of 50, reports have circulated that Naomi Campbell used a surrogate and will raise the child with a ‘secret boyfriend’ from New York she’s been dating for 18 months.

But my model mole tells me that Naomi is in fact ‘doing the baby thing entirely on her own’ and the New York secret boyfriend is now very much off the scene.

Another source reveals: ‘Naomi had a girlfriend with her last week, helping with the baby. Her mystery boyfriend hasn’t been mentioned in quite some time. There’s no suggestion of another half helping her.’ 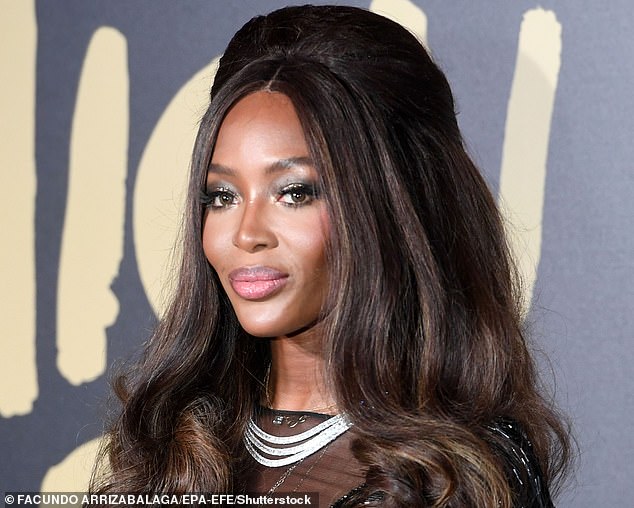