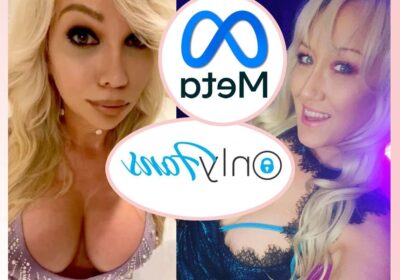 A lawsuit filed by attorney David Azar on behalf of multiple adult performers makes some very serious allegations against the NSFW site. The suit claims Leonid Radvinsky, owner of OF’s parent company, Fenix Internet, wanted to eliminate the competition — and went to some WILD lengths to do it!

According to Azar’s legal filing, starting in 2018 Radvinsky BRIBED an employee at Meta — the company previously known as Facebook — to manipulate the data of OnlyFans performers who were promoting their adult work on social media sites like Instagram.

Per the suit, this tech guy was able to get thousands of adult performers incorrectly placed on the Global Internet Forum to Counter Terrorism (GIFCT) database. The GIFCT was founded by Facebook, along with Microsoft, YouTube, and Twitter, in 2017 — presumably that’s how the Meta employee was able to manipulate the database. Allegedly.

Actress Alana Evans (above, left), one of the performers named in the suit, told the New York Post she was “outraged” when she learned why she’d been secretly blacklisted on social media:

“When I heard that my content may be listed on the terror watch list, I was outraged. I was angry because it affected my income when my social media traffic dropped significantly, and I was angry because I am the daughter of a veteran who fought for this country.”

The lawsuit is suing Meta as well as Fenix, seeking to immediately remove the performers’ names from the list first and foremost. In a statement to the Post, Azar demanded Meta “open up” their GIFCT records “to help figure out whether our clients or their content are indeed on any databases intended for terrorists, and how to get them off.” Probably could have found a better way to say that, considering the subject… 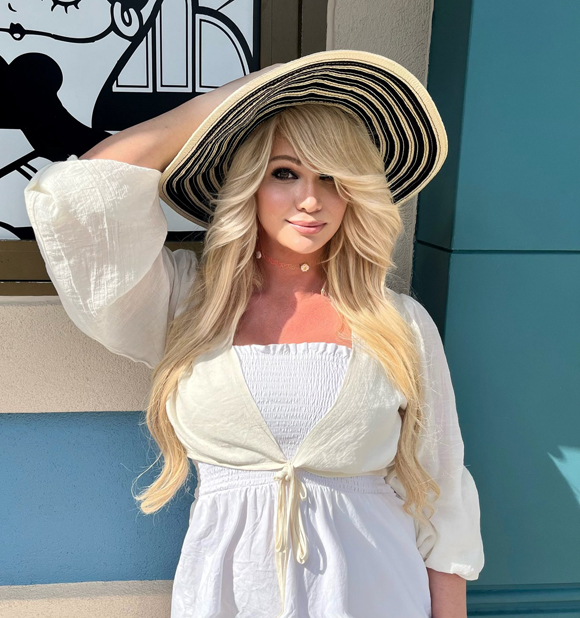 Meta denies any wrongdoing, telling the BBC they looked into it and found nothing:

“These allegations are without merit and we will address them in the context of the litigation as needed.”

In a statement to the Post, OnlyFans also went into defense mode:

Sorry, but… prove it? Show a judge the list of people on the terror watchlist, and if these adult performers are on it, prove why! Seems pretty simple if you’re telling the truth.