Prince Harry Spotted in London Ahead of Statue Unveiling: Photo 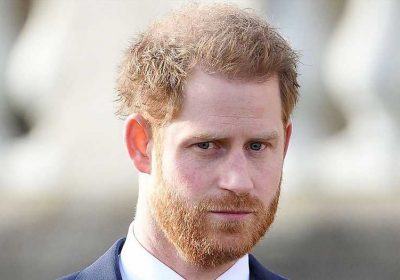 He’s back! Prince Harry was spotted in England before he joins other members of the royal family for the unveiling of Princess Diana’s statue.

Harry Returns to U.K. for Princess Diana Statue Unveiling: Everything to Know

The Duke of Sussex, 36, was photographed at Kew Gardens in London on Wednesday, June 30, after spending less than one week in quarantine to adhere to the U.K.’s travel guidance amid the coronavirus pandemic. Harry appeared pensive as he sat in the front seat of a black car wearing a crisp button-down shirt. 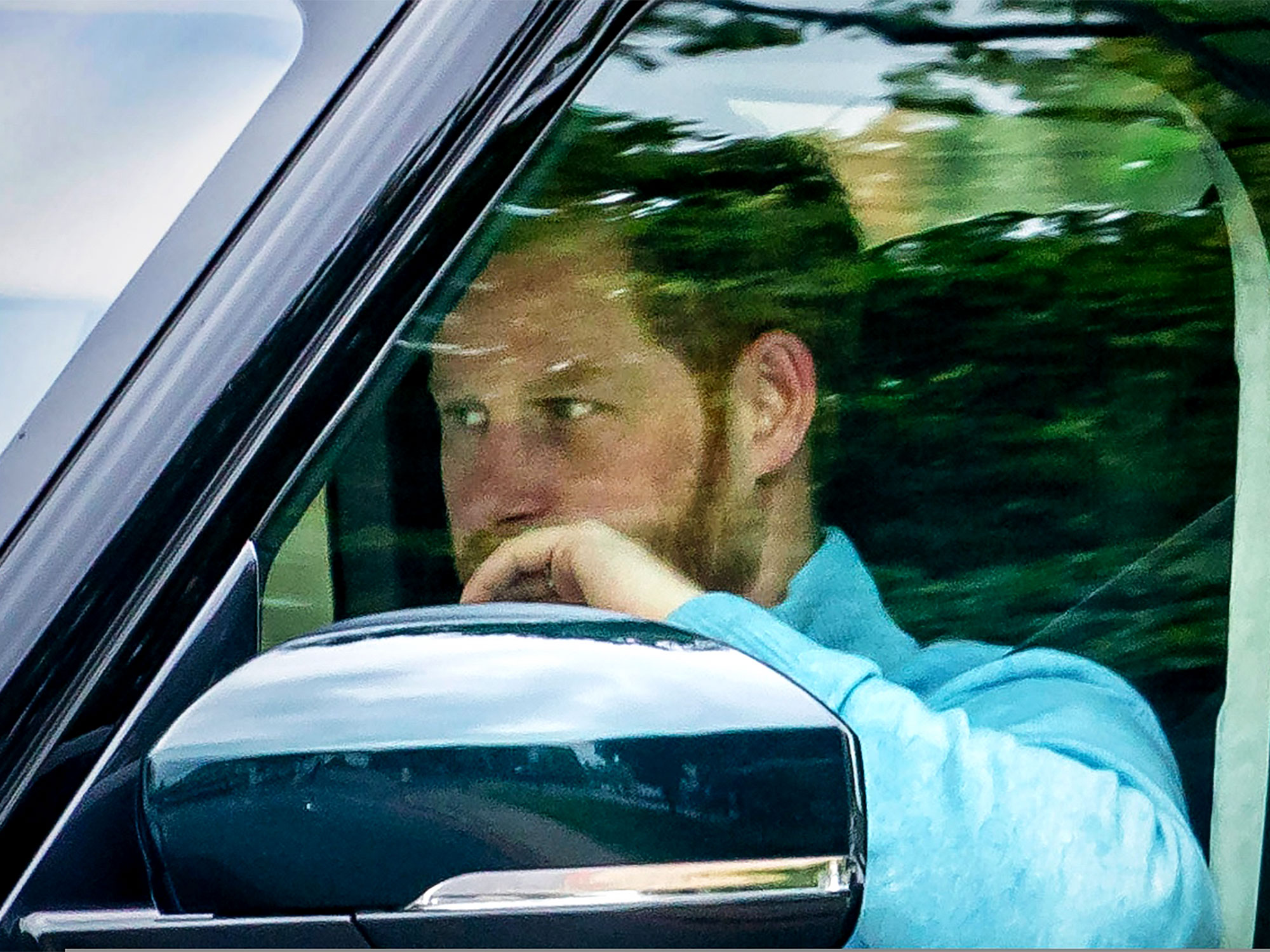 Harry is set to reunite with his brother, Prince William, at the ceremony honoring what would have been their late mother’s 60th birthday on Thursday, July 1. A source previously told Us Weekly the prince’s trip would be “fleeting” so he can “get back” to wife Meghan Markle, 2-year-old son Archie and newborn daughter Lilibet Diana.

This isn’t Harry’s first time back in England since he and the Suits alum, 39, relocated to California in the wake of their March 2020 step back from royal life. In April, he paid tribute at the funeral for his late grandfather, Prince Philip, who died at age 99. The former military pilot had a strong bond with the Duke of Edinburgh, despite the family’s recent waves of drama.

“[Philip] and Harry had a very close relationship,” a source told Us in April. “Whilst they may not have been able to communicate during the final year or so of his life, Philip thought extremely fondly of his grandson and vice versa.”

When it comes to Thursday’s event, all eyes will be on Harry and William, 39, who haven’t seen eye to eye for quite some time. Especially after Harry has taken aim at the royal family in a handful of bombshell interviews, the Duke of Cambridge isn’t pleased with his younger brother’s behavior.

“William feels that Harry should discuss his issues privately and can’t comprehend why he continues to shade his own flesh and blood on TV,” a source told Us in May after the debut of Harry’s AppleTV+ series, The Me You Can’t See. “Of course, mental health is a serious issue, but William can’t get his head around why Harry keeps throwing his family under the bus.”

Though they have plenty of differences, the siblings have always come together to honor their mother, who died in 1997 in a Paris car crash. They originally commissioned the statue of Diana in 2017 as a way of commemorating the 20th anniversary of her death.

Prince Harry and Meghan Markle’s Drama: Everything to Know

“It has been twenty years since our mother’s death and the time is right to recognize her positive impact in the UK and around the world with a permanent statue,” they noted in a joint statement at the time. “Our mother touched so many lives. We hope the statue will help all those who visit Kensington Palace to reflect on her life and her legacy.”