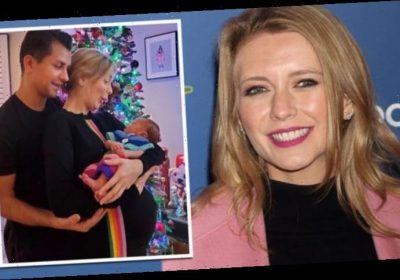 Rachel Riley, 35, has recalled the birth of her first child, getting candid about what happened. The Countdown star and her husband Pasha Kovalev welcomed daughter Maven Aria into the world on December 15, 2019.

The television star said the youngster’s birth was very quick, but thankfully the midwives arrived in the nick of time to “catch” her baby.

Maven was born in the bathroom of the couple’s home.

Rachel revealed that she gave birth while standing up.

“The midwives got here 20 minutes before she was born,” the maths whizz revealed. 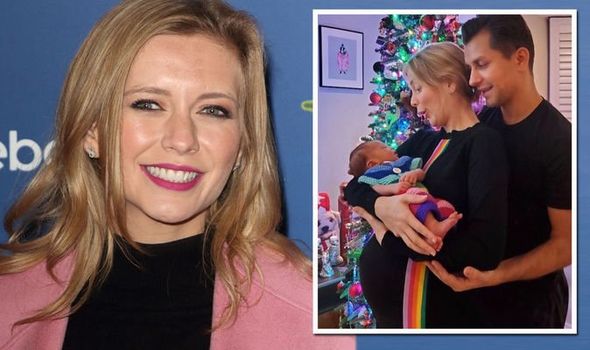 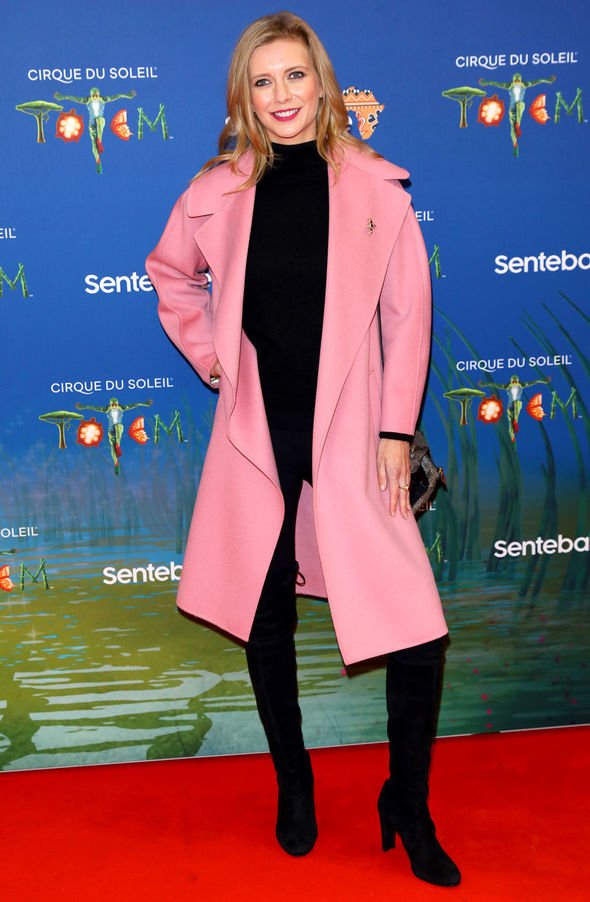 “I was standing up — there’s a video of the midwife catching her.”

Despite the close call, the mum-of-one said she wasn’t “scared”.

“I was more like, ‘This is happening. Get it out!’” she told The Daily Mail.

Rachel announced the birth of her first born on social media three days after she was born. 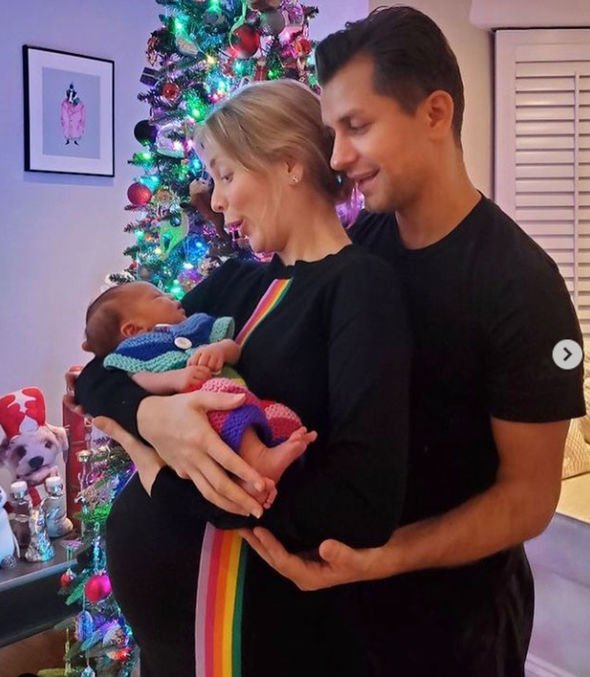 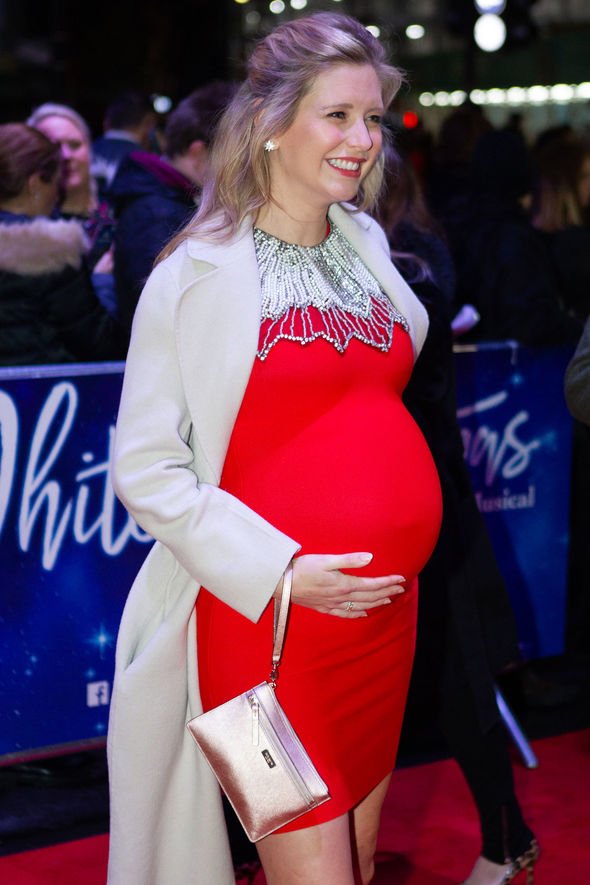 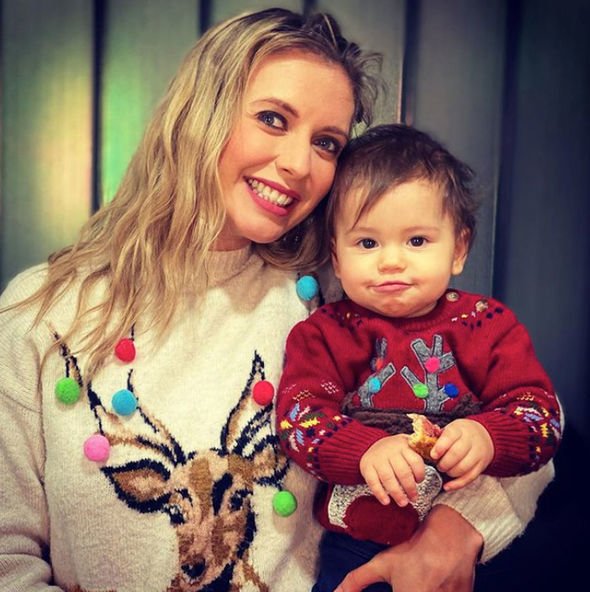 The Channel 4 star revealed that her baby was born at home as there was no time to get to the hospital.

She arrived six hours after her first twinge of labour.

Rachel told fans of her arrival alongside their first photo as a family-of-three.

“2 weeks after we were expecting her this little one finally made an appearance!

“After keeping us waiting she came so quickly we didn’t have a chance to get to the hospital and was born in our bathroom with our amazing doula and wonderful St Mary’s midwives rushing over to be with us in the nick of time!”

Rachel, who is learning Russian herself, hopes her daughter will be bilingual as her husband, 41, only speaks to their child in his native Russian.

She gave a family update during a recent appearance on Good Morning Britain.

On her own language skills, the TV star joked that she’d quickly learnt the phrase: “She’s pooed!”