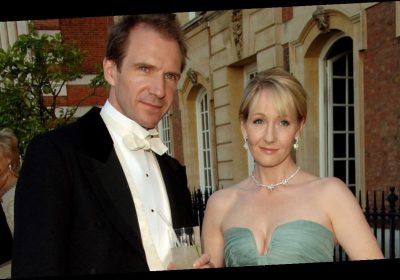 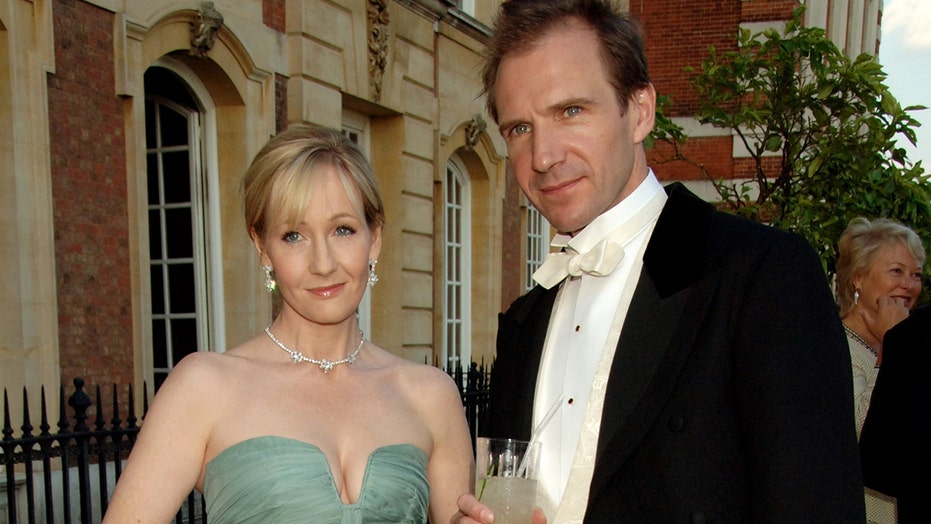 The actor played the villain Lord Voldemort in the “Harry Potter” films, which debuted the eighth and final chapter in 2011. Speaking in a recent interview with The Telegraph, he seemingly expressed sympathy for the author after comments she made sparked widespread criticism over her opinions on the transgender community.

Fiennes seemingly defended Rowling from what he perceived as cancel culture sweeping her up in the public’s “vitriol.” 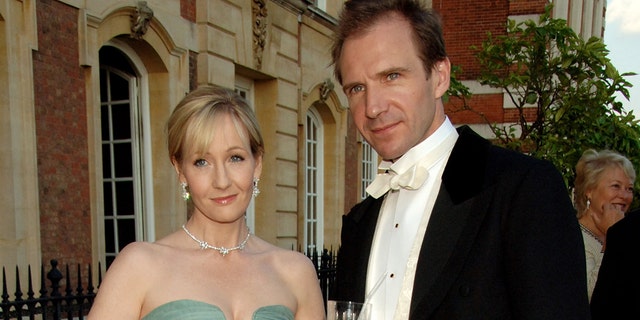 “I can’t understand the vitriol directed at her,” the actor said in an interview published Wednesday. “I can understand the heat of an argument, but I find this age of accusation and the need to condemn irrational. I find the level of hatred that people express about views that differ from theirs, and the violence of language towards others, disturbing.”

The once-revered “Harry Potter” author has been repeatedly slammed on social media for her comments about trans people in the past. Last June, she posted a tweet mocking an article that made reference to “people who menstruate,” urging writers to use the term “woman.”

“If sex isn’t real, there’s no same-sex attraction,” Rowling wrote at the time. “If sex isn’t real, the lived reality of women globally is erased. I know and love trans people, but erasing the concept of sex removes the ability of many to meaningfully discuss their lives. It isn’t hate to speak the truth.”

Rowling then penned an essay on the matter, attempting to explain her perspective and revealed she was “worried about the new trans activism.”

The situation prompted many stars of both the “Harry Potter” and “Fantastic Beasts” franchises to speak out against the author’s anti-trans views.

Meanwhile, Rowling did herself no favors in quelling the conversation surrounding her views on transgender people by publishing a book titled “Troubled Blood” that focuses on a detective’s search for a male serial killer who dresses as a woman in order to prey on other women.