The actress/producer/entrepreneur, 44, talked about the power of women while sharing a vintage photo of herself along with an insightful anecdote from her grade school days.

Witherspoon declared her support for the presumptive Democratic VP while recalling how she once had presidential aspirations. 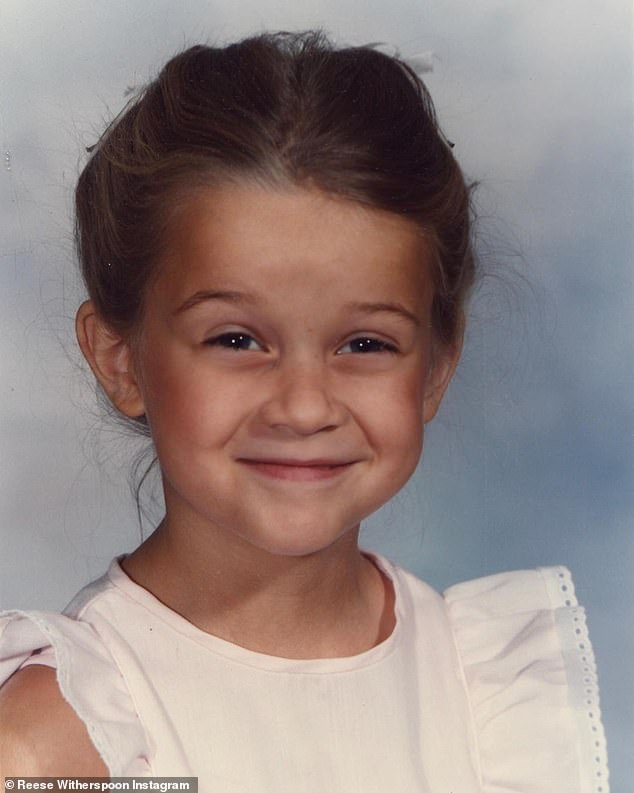 Girl power! Reese Witherspoon shared an inspiring story from her childhood while voicing her support for Democratic vice presidential candidate Kamala Harris via his Instagram Wednesday

The Big Little Lies actress looked darling in the school photo, where she donned a cute white blouse and smiled so hard her eyes were squinted.

‘Woke up this morning thinking about a moment from my childhood,’ she shared. ‘In the 3rd grade our teacher asked us what we wanted to be when we grew up, I raised my hand and said, “I want to be the first female President of the United States of America.”

‘Some of the kids laughed, but my teacher looked me in the eye and said, “I will be the first person to vote for you, Reese.”

Reese, a staunch supporter of women’s rights and the Democratic party, then pivoted to the bigger picture. 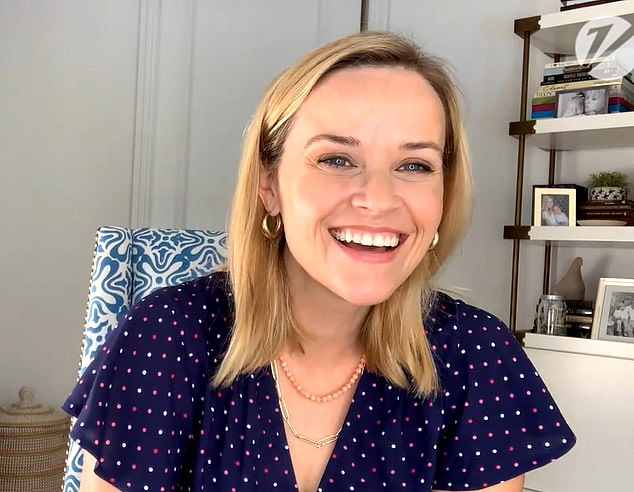 Dream big: Reese wrote about how she once dreamed to be President as a young girl and how empowered she feels by Harris’ historic nomination 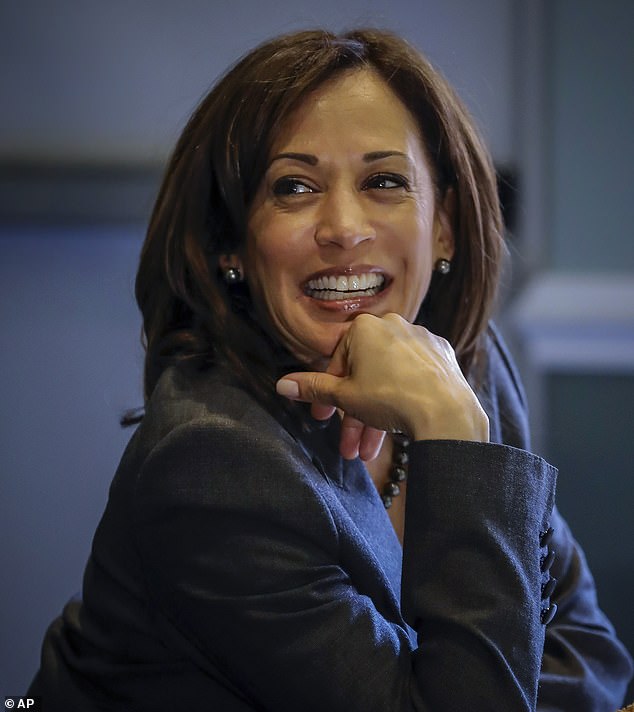 ‘My thoughts today are with woman in our country, especially the young Black and Brown girls of our nation. Who have watched their mothers hold up their families, their communities, their cities, their states,’ she explained.

‘Now you know that YOU too can work hard, dedicate your life to service and show up every day to help others, and YOU can RISE to become a Vice Presidential nominee in the United States of America. Today is a truly historic day! #KamalaHarris #WeHaveHerBack’

Senator Harris is the first Black woman and first woman of Asian descent to be put on a presidential ticket. She is the third ever woman to be nominated for the VP role. 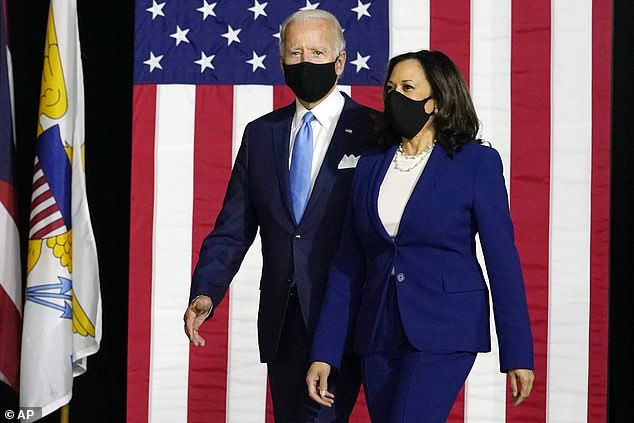 Political pairing: Biden and Harris appeared together for the first time as running mates Wednesday afternoon in Delaware, above

Biden and Harris appeared together for the first time as running mates Wednesday afternoon in Delaware.

‘I have no doubt that I picked the right person to join me as the next vice president of the United States,’ Biden said. ‘She’s smart, she’s tough, she’s experienced, she’s a proven fighter.’

The Democratic National Convention kicks off Monday but has been converted into a virtual format when the party deemed it was too dangerous to have the party’s stars travel to Milwaukee, Wisconsin, the planned host city.