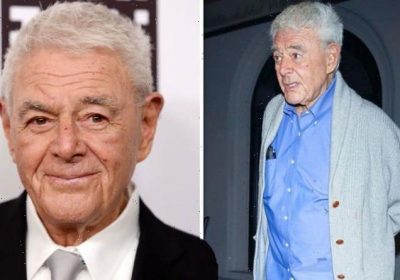 Legendary movie director Richard Donner has sadly died at the age of 91. According to reports, his wife Lauren Schuler Donner and his business manager confirmed the news.

The cause of death has not yet been reported.

The Bronx-born star directed some of his most iconic films in the 1970s and 1980s. 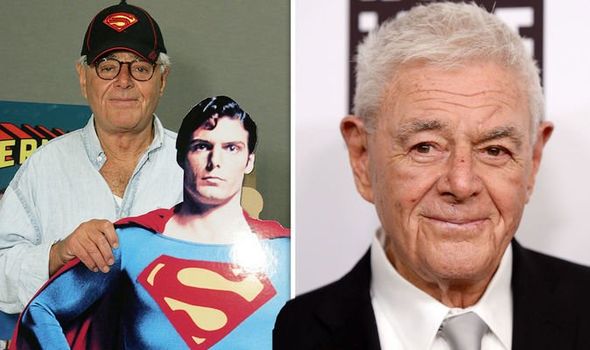