Home » Celebrities » Rihanna Is 'Inspired' by A$AP Rocky, Went to Recording Studio With Him

Rihanna Is 'Inspired' by A$AP Rocky, Went to Recording Studio With Him 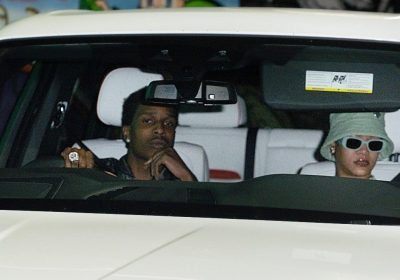 A$AP Rocky managed to get Rihanna back in the studio. The happy couple were spotted cruising in a Rolls Royce Cullinan on Wednesday in New York City, and a source tells ET that “Rihanna accompanied A$AP while he did a studio session.”

“He’s working on some new material, and she came with him to support him,” the source says.

For their night out at the studio, Rihanna was giving off major ’90s vibes in a green bucket hat with matching shades and a printed top and jeans.

As for whether Rihanna is working on new music of her own, the source notes that she’s “very inspired by A$AP” but there’s still no word yet on if and when she’ll release another album. As fans are painfully aware, Rihanna has not released an album since 2016’s Anti.

A$AP and Rihanna have collaborated musically in the past. A$AP was featured on the 2011 remix for Rihanna’s song, “Cockiness,” and she appeared in his 2013 music video for “Fashion Killa.”

The rapper was also featured in one of Rihanna’s Fenty Skin campaigns, while she was in A$AP’s recent documentary, Stockholm Syndrome. 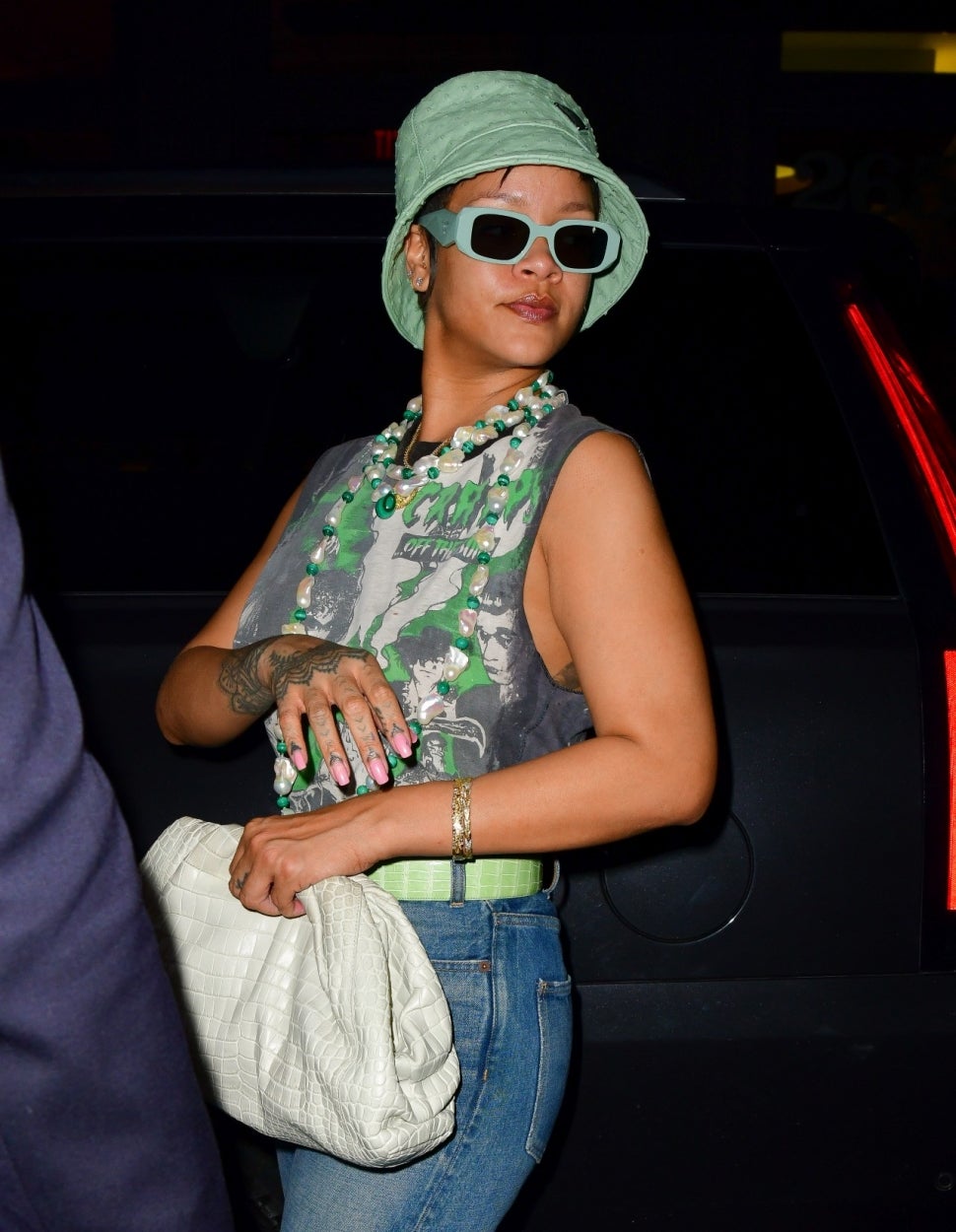 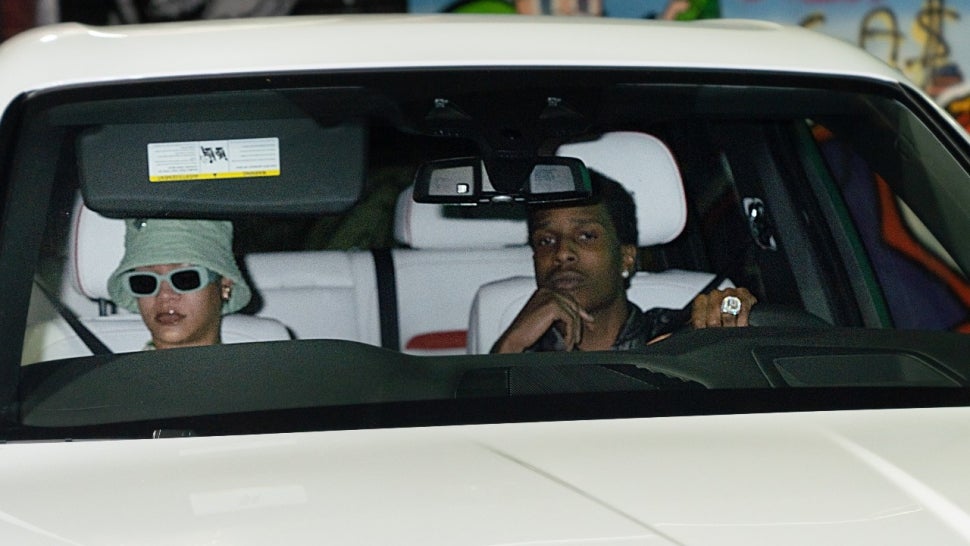 ET first confirmed the 32-year-old rapper and 33-year-old singer’s romance in winter 2020, but they didn’t go public with their relationship until A$AP’s interview with GQ  in May. “[Relationships are] so much better when you got the One,” he told the magazine of Rihanna. “She amounts to probably, like, a million of the other ones. I think when you know, you know. She’s the One.”

A$AP also spoke with ET last month about his documentary and Rihanna making an appearance. When asked about having her support for the doc, A$AP said it was “important having that support in real life, you know?”