Rob Kardashian, Blac Chyna ‘Getting Along’ for Daughter Dream 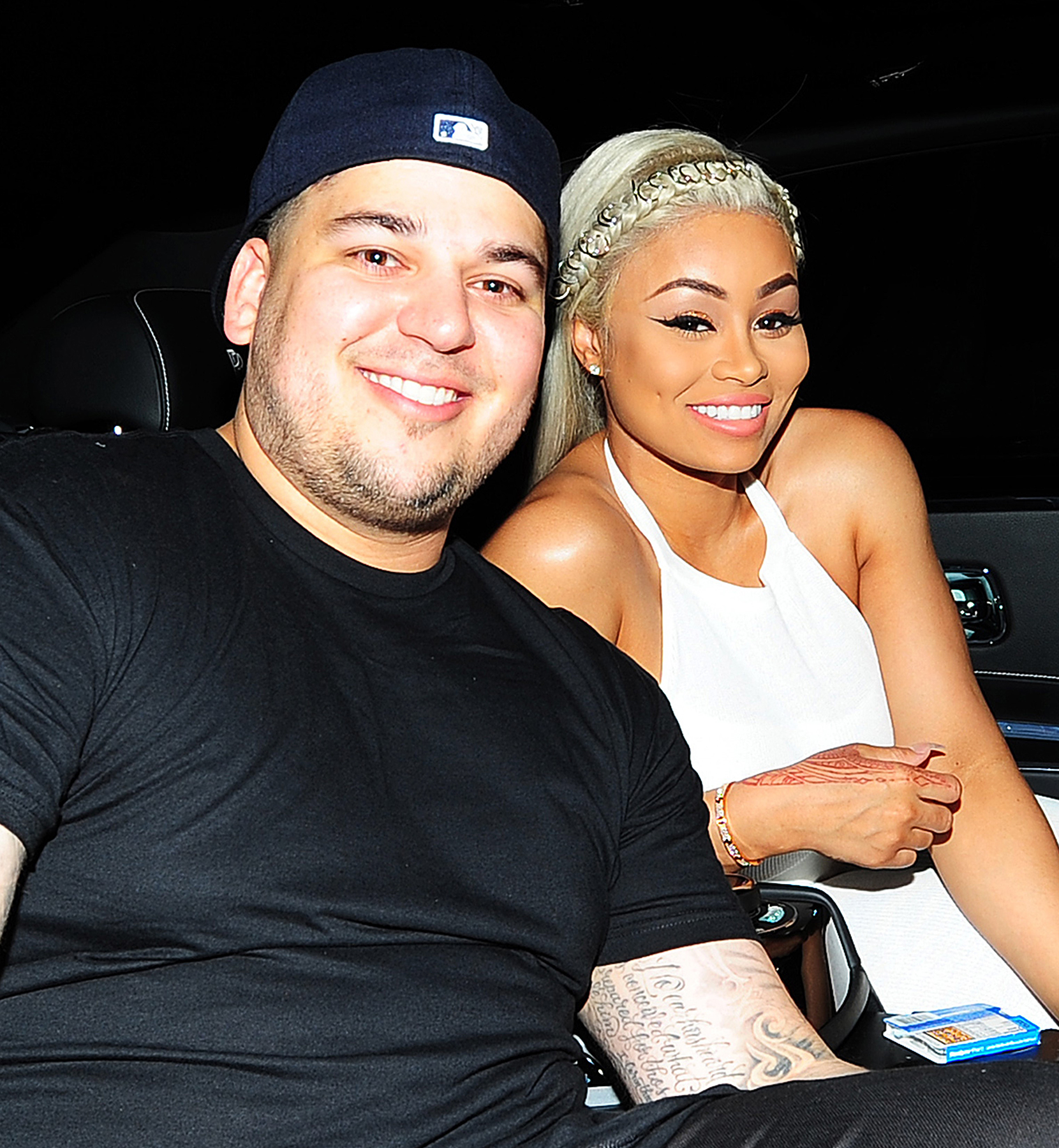 All is well! Rob Kardashian and his ex-fiancée, Blac Chyna, maintain an amicable relationship for the sake of their daughter, Dream Kardashian.

“[Rob’s] taking care of Dream and that has really put him in a good place. He’s been a great dad and she has kept him stable,” a source exclusively tells Us Weekly. “Chyna and Rob are coparenting a lot better than anyone thought they would. They’re getting along. Everything is fine on that end.”

Although the exes are now on good terms, they documented their tumultuous relationship on their E! series, Rob & Chyna, which ran for one season in 2016. The pair called off their engagement in December 2016, one month after welcoming Dream. They settled their custody agreement in September 2017, with both parties agreeing to coparent their daughter.

Despite reaching an agreement, Chyna, 29, later filed a lawsuit against Kardashian, 31, and many members of his famous family for allegedly playing a part in canceling Rob & Chyna. Rob’s sister Kim Kardashian and mom Kris Jenner responded in December 2017, asking for the suit to be dropped. Chyna removed Khloé Kardashian, Kourtney Kardashian, Kendall Jenner and Kylie Jenner from the suit the previous month.

Chyna has since moved on with her 18-year-old boyfriend, YBN Almighty Jay, and the couple are reportedly expecting their first child together. According to Page Six. the couple met on Christian Mingle and Jay told No Jumper in March that he “don’t wear condoms.”