The actor urged the organization this week to “strap on your balls” after it issued an apologetic response to host Michelle Wolf’s controversial roasting of Sarah Huckabee Sanders and President Donald Trump at its annual dinner on Saturday. The association said that Wolf’s jokes defied the event’s unifying spirit.

That brought out the “Raging Bull” in the 74-year-old Oscar winner.

“There was a lot of truth in Michelle Wolf’s jokes,” De Niro said at Monday’s Lincoln Center gala honoring Helen Mirren, according to multiple outlets. “And the bullies and the liars are still intimidated by the strength and the truth. Where we run into trouble is when we allow the bullies and liars to dictate the conversation.”

He then had a message for the association itself: “Shame on them. Stand up, strap on your balls and deal.” 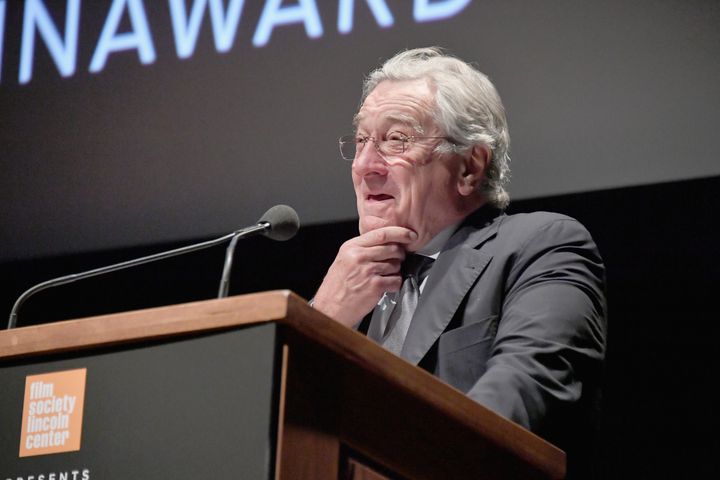 “What is she going to tell her kids in 10 years about how she represented or protected Donald Trump?” De Niro said, per Variety. “How is that going to come through? I don’t know. How could she justify, rationalize her behavior? What does it take to just walk away from that situation?”

If we had to sum up De Niro’s attitude toward those who criticized Wolf’s routine, this might do: