Rod Stewart, 74, speaks out on his family’s ‘suspicions’ of third wife Penny Lancaster Sir Rod Stewart, 74, tied the knot with British model and TV personality Penny Lancaster, 48, in 2007. The Forever Young hitmaker has now spoken candidly about his children’s worries about marrying his third wife, with whom he shares two sons.

She’s very grounded, but I don’t want to say normal because she’s extraordinary. She keeps the family together.

The British rockstar was previously married to his ex-wife Rachel Hunter after they wed in 1990 but separated after 16 years together.

Rod was also married to his first wife Alana Stewart in 1979 but the couple called it quits after six years and they also share two children together – Kimberley Stewart, 40, and Sean Stewart, 39.

The British singer also has two children from previous relationships, including Sarah Streeter, 56, and Ruby Stewart, 32. 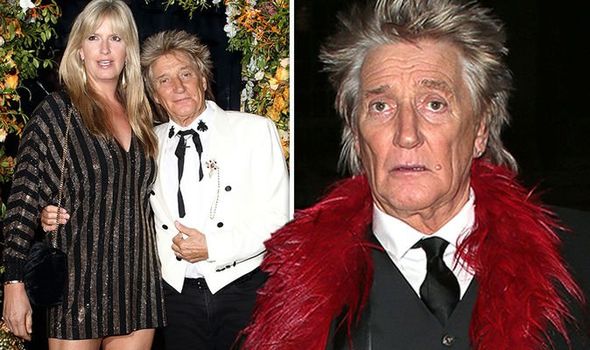 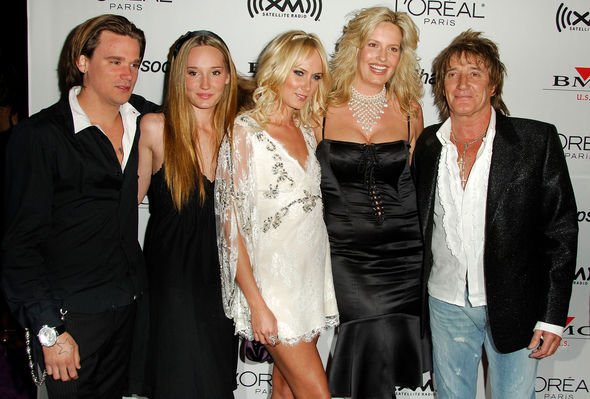 The singer spoke candidly about his kids “suspicions” but admitted Penny was able to “win” them over eventually.

Speaking to The Mail on Sunday’s Weekend magazine, Rod gushed over Penny as he revealed she “keeps the family together”.

“Penny’s great,” he said. “She’s very grounded, but I don’t want to say normal because she’s extraordinary. She keeps the family together.”

Speaking about his children’s initial reaction to Penny’s presence, he continued: “When she first came into my life, the older kids were very suspicious. 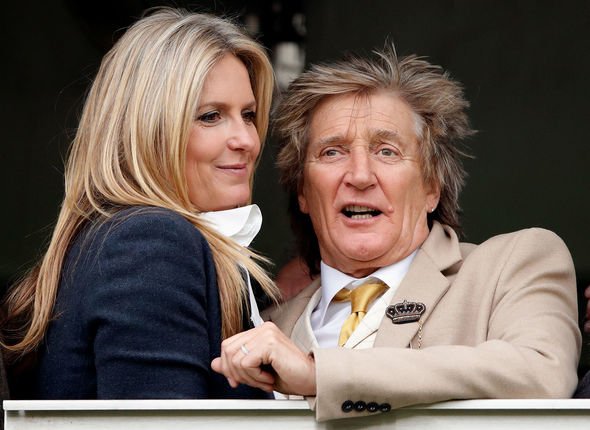 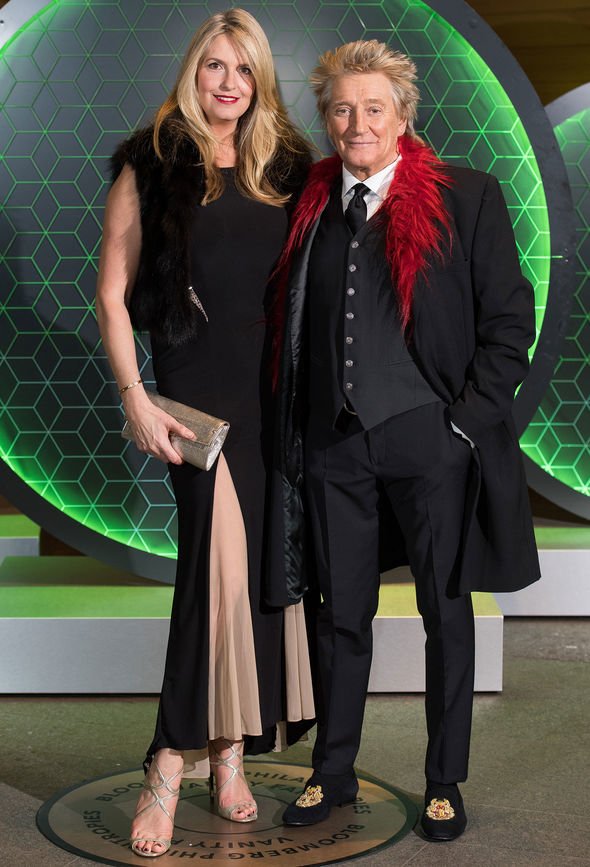 “Another bird trying to get her hands on Dad’s money. Less for us’.”

Rod added: “It was that sort of thing. But she won them all over. And now they all look to her for advice — especially the girls. She doesn’t beat about the bush.”

Penny has been married to Rod since 2007, the year she competed in Strictly Come Dancing, and they have two children together, Alastair, 14, and Aiden, who is eight-years-old.

Rod also revealed he will be celebrating the festive holidays with his family at his home in Palm Springs, Florida and his two children Kimberley and Sean will also be in attendance.

Back in October, Penny broke down in tears during an episode of ITV’s Loose women when she spoke about her husband’s prostate cancer diagnosis.

The couple had chosen to keep the news private for over two years.

She explained: “We’re very lucky that any news that might have escaped was kept private until it was our choice to come out [with it].”

Speaking about his diagnosis, she said: “We were in London. He’s very up on his health. He doesn’t believe in retirement, he wants to keep going forever, so he’s always getting screenings and tests.

“Rod had a few symptoms. It started moving quite quickly, the results, the numbers. They said we best do a rectal exam. It’s the only way. A specialist has to do that. And they did find a lump.”

She went on to explain the couple were left with an agonising wait for test results to see if the “aggressive” cancer had spread.

“With Rod, it was an aggressive one,” she said: “It left the gland and travelled to the outside tissues.”

Penny recalled that in July this year he got the all clear: “There’s no trace at all so that’s really exciting news,” as she beamed to the audience.

The father-of-eight was diagnosed with cancer in 2016 and went public in September, urging men over 50 to get themselves checked.