The calendar has reached May. It’s finally spring, and if it’s spring that means it’s wedding season. This year, there is no bigger wedding on anyone’s social calendar than the marriage of Prince Harry of Wales to Ms. Meghan Markle, taking place on Saturday, May 19, 2018. For fans of the UK royal family, especially those in the United States (where Ms. Markle hails from) this is a huge deal, and people will be making up at the crack of before dawn to see the festivities broadcast on TV. Here’s the Royal Wedding schedule of events for the day of the ceremony so that everyone knows when and where stuff will go down.

Before we run down the schedule, there’s that little matter of time zones to discuss. The schedule is printed in UK time, otherwise known as BST (British Standard Time). For those curious, that’s one hour ahead of GMT (Greenwich Mean Time), which is the time zone from which all others are calculated. 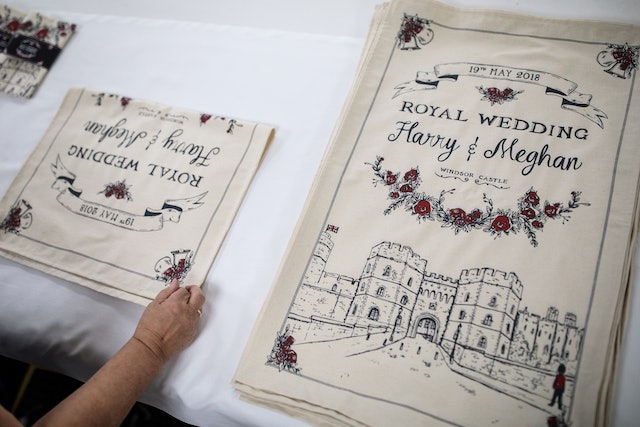 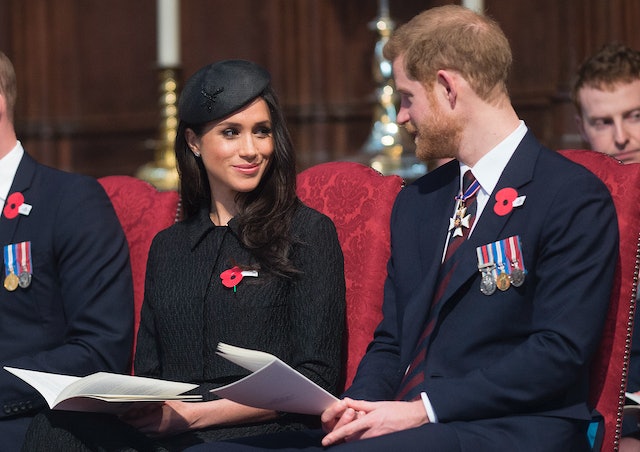 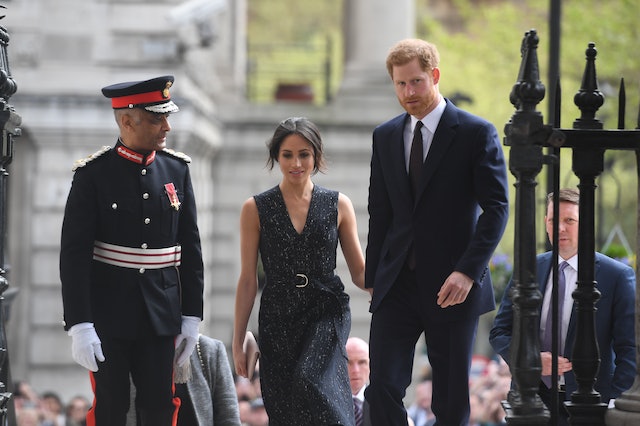 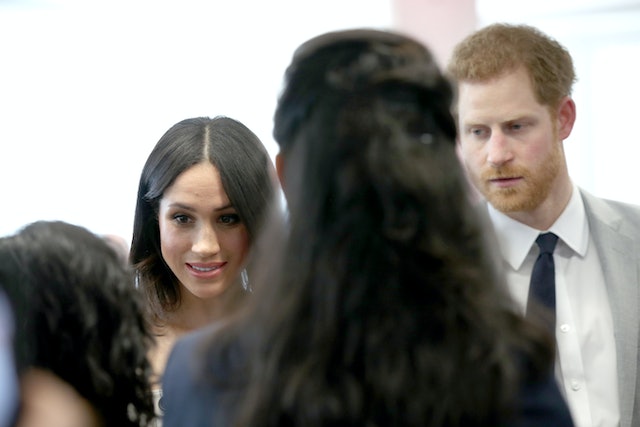 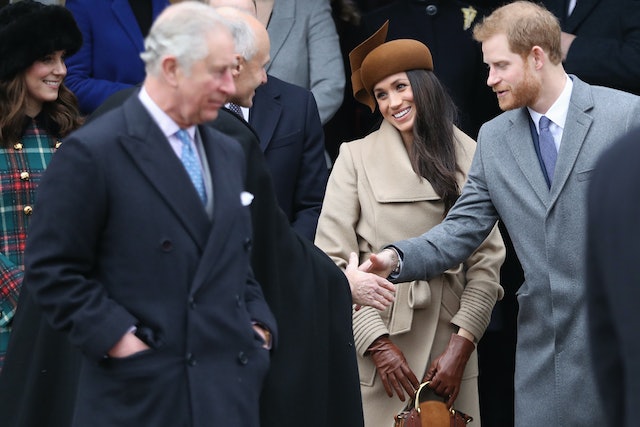 Emphasis on private! The fact is, by this time, the 2018 FA Cup Final will be on televisions all over the UK anyway, and no one will be tuning in, so Charles gets to give a nice private party for his younger son to celebrate the last of his children finally getting married, with time to spare before London Bridge falls, and the monarchy undergoes the biggest transition since nearly 70 years.

Follow along with Elite Daily’s coverage on all things Royal Wedding!