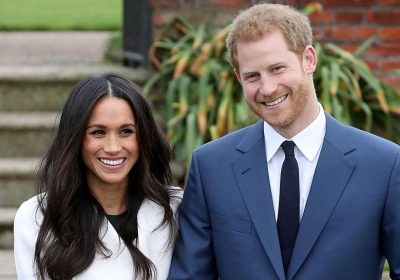 Lilibet “Lili” Diana Mountbatten-Windsor’s birth brings new life to the royal family — and new hope that any drama can remain firmly in the past. The meaningful name of Prince Harry and Meghan Markle’s daughter represents an “olive branch” to the royal family, royal expert Katie Nicholl tells ET.

“While this may have proved controversial, if we are to take it as a genuine mark of respect to the queen and the ultimate tribute to Harry’s grandmother, then I think that suggests that the couple also are extending an olive branch,” Nicholl says of Lili’s name, a tribute to Queen Elizabeth II and the late Princess Diana. “They want to make the peace.”

Lilibet, as some royal fans may know, was the queen’s nickname as a child. “She couldn’t pronounce Elizabeth, so it came out Lilibet when she was just 2 and it was such a cute lovely name,” Nicholl shares. “It stuck and her father, the king, her mother, the queen, [and] her sister all called her Lilibet. And the only person who went on to continue that tradition was Prince Philip.”

“It was a deeply personal and intimate family name, so it’s quite surprising and very touching that [Meghan and Harry] have chosen to use Lilibet as their daughter’s first name,” she adds.

Given just how personal of a name Lilibet is, Nicholl says Harry did seek his grandmother’s blessing to use it.

“He did speak to her about it and the family were all notified ahead of the birth that Harry did have that conversation, I understand, with his grandmother to make sure that he had her blessing in the naming of their daughter,” she says.

“Some people feel that perhaps the Sussexes have over stepped the mark in giving their daughter the Queen’s favorite and most personal of all nicknames,” Nicholl notes, adding that the queen herself was “quite surprised and a little taken aback” by Harry and Meghan wanting to give that name to their daughter.

However, it’s “everyone’s hope is that this little baby is going to be rift healer,” she says.

“This family division has really gone on for a long time now, well over a year,” Nicholl explains. “It has been many, many months since Charles and the Queen and the Cambridges have seen Archie in the flesh, we know that there has been some really quite deep problems between Harry and William, difficulties between Harry and his father and I think that it is everyone’s hope that this little baby will be a peace offering in many ways and that she will hope to bring this divided family back together.”

Given how young Lili will be, it’s unlikely that she, Meghan and Archie will accompany Harry to the U.K. for the unveiling of the Princess Diana statue next month, but Nicholl says it’s likely that eventually “they will come over.”

“There is clearly a desire on both sides to repair this rift, to move on,” she notes.

See more on Meghan and Harry in the video below. 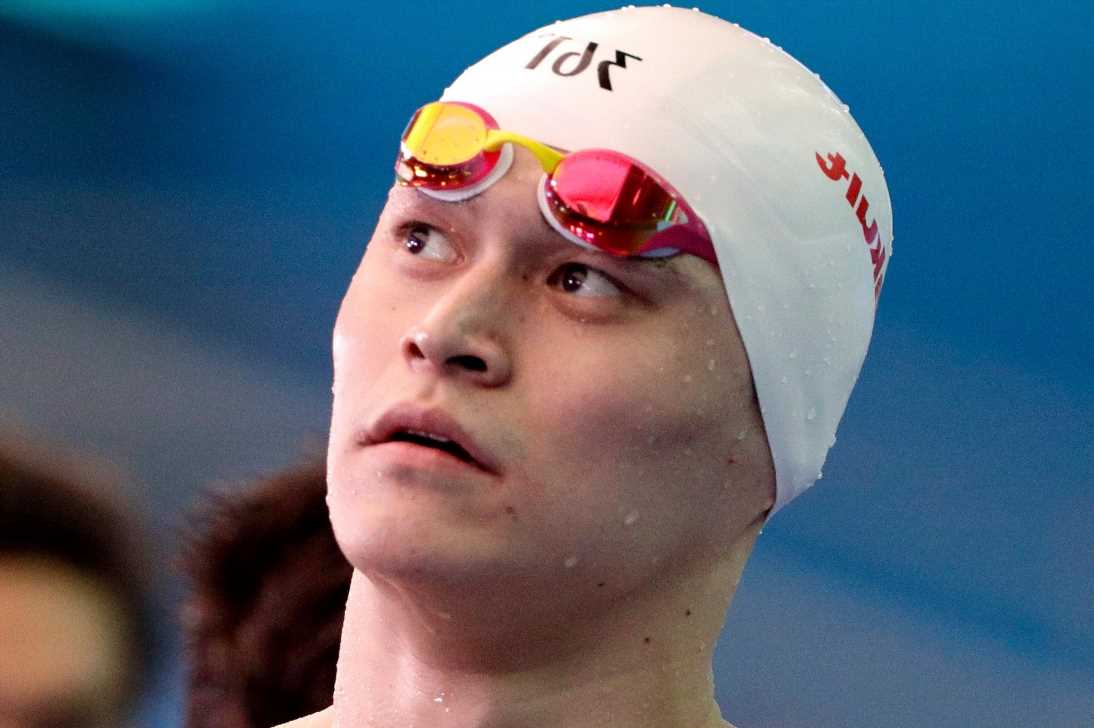