Home » Celebrities » Ruthie Henshall boyfriend: How long was she with Prince Edward?

Ruthie Henshall boyfriend: How long was she with Prince Edward? Ruthie Henshall will join I’m a Celebrity tonight alongside classical singer Russell Watson. Amid her debut on the series Ruthie has revealed her royal connection to Prince Edward but how long did they date?

How long was she with Prince Edward?

Ruthie and Prince Edward dated on and off for a total of about five years.

The musical theatre actress said her career on stage would have had to stop for their relationship to continue – and she wasn’t prepared to give up all she had worked so hard for.

She said: “I think I had hopes that we could walk on in our relationship but really and truthfully I think I was very aware that I wouldn’t be able to do what I do for a living if I’d have stayed with him. 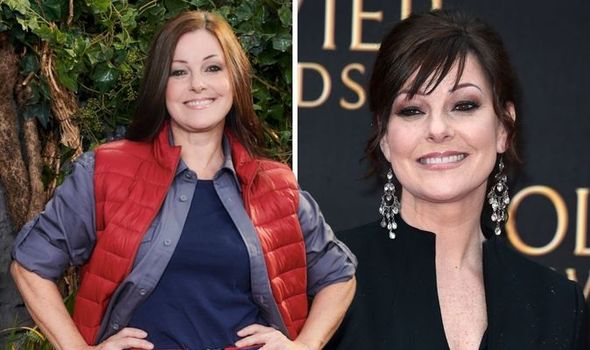 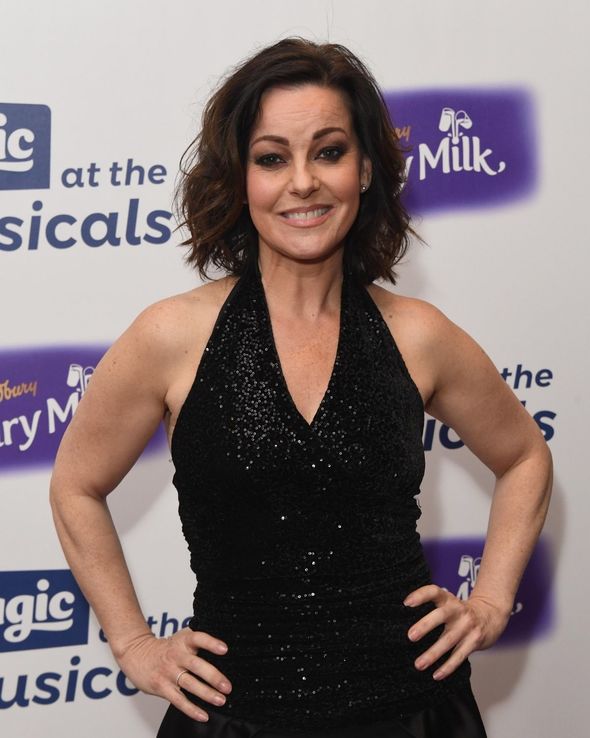 “If you think about it I would be in the theatre (doing) eight shows a week, they’d have to check out the theatre every night, check everyone’s bags, it would be just impossible, and there was nothing – at that stage – that was more important than what I did.”

Talking ahead of her I’m a Celeb debut, Ruthie has opened up on the prank Prince Charles and Prince Edward played on her.

She explained: “I got jumped out on by Prince Charles and Prince Edward when I was having a cook-out with them!

“They told me there were ghosts in this particular place and when I went to the toilet with a candle because there was no electricity, they waited for me to come out and then jumped out on me!” 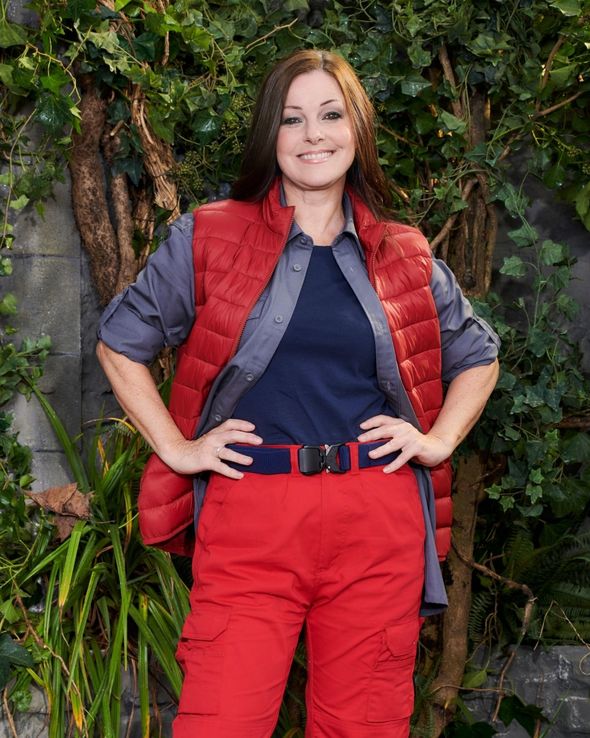 During their marriage, Ruthie and Tim welcomed two daughters.

After four years together, the couple separated in 2009 and divorced in 2010.

As she heads into I’m a Celebrity, Ruthie has admitted she is open to finding love.

She said: “If there was somebody rather lovely and delicious to look at around my age who was single as well, then that would make it all the more lovely.”

Away from her love life Ruthie is known for her career in Musical Theatre.

The actress has been performing for more than three decades, having made her debut in 1987 in Cats the Musical.

During her career, Ruthie has been nominated for Best Actress at the Olivier Awards for her various roles in Chicago, Crazy For You and Peggy Sue Got Married. 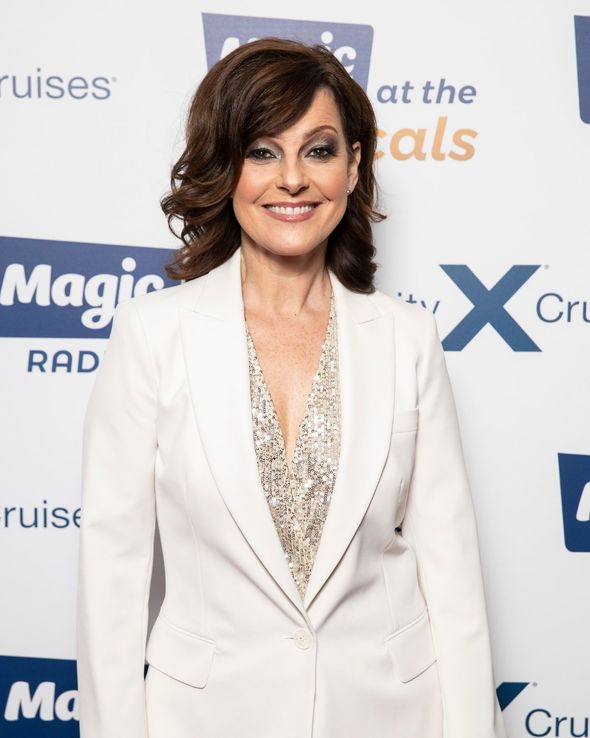 She later won the award in 1995 for her performance in She Loves Me.

Tonight Ruthie will join I’m a Celebrity alongside Russell Watson as they take on the latest trial Stage Fright.

I’m a Celebrity Get Me Out of Here! will continue tonight on ITV at 9pm.