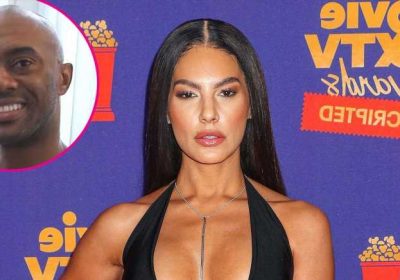 Fighting for her family. Amanza Smith officially petitioned a California court for sole legal and physical custody of her children while her ex-husband, Ralph Brown, remains missing.

The Selling Sunset star, 44, filed her petition on June 29, seeking to update the previous custody agreement put in place after her July 2015 divorce from Brown, 43. The former couple share Noah, 11, and Braker, 10. Smith previously told Us Weekly in February that she was “in the process” of obtaining sole custody.

In her June filing, obtained by Us on Wednesday, July 14, the Netflix personality claimed that her ex “has not made a single payment of child support” in more than five years. 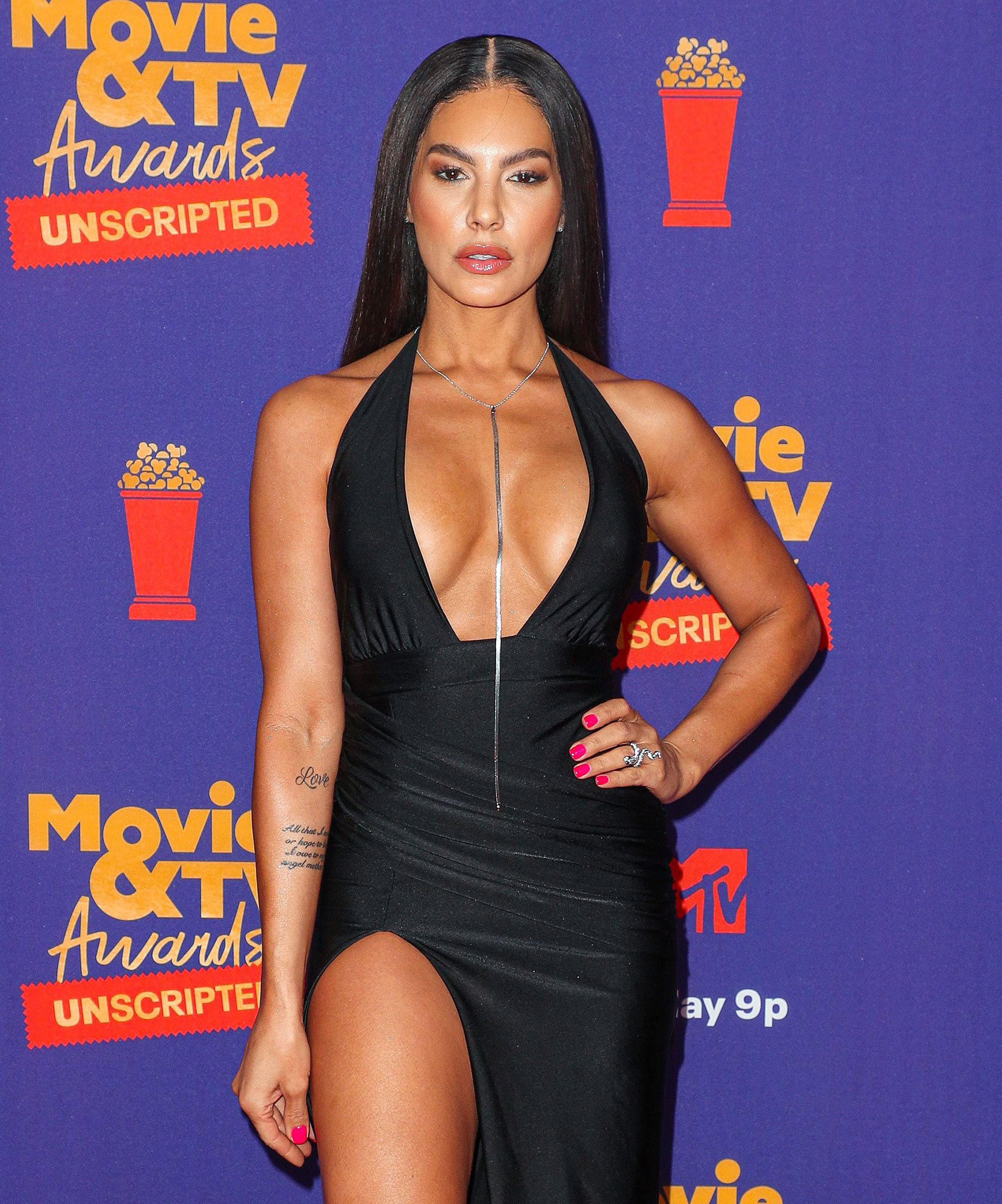 “On September 1, 2019, Ralph sent me an email entitled ‘No Roof for Kids’ wherein he told me that he did not have the stability nor finances to keep the kids. He dropped the kids off with me, and he has never attempted to see them again,” her declaration continued. “It has now been almost another two years since then, and I have never seen nor heard from Ralph.”

Brown’s “disappearance has been such a mystery” that the situation has gained attention from fans of Smith’s reality series, which is currently filming its fourth season. “I have made several efforts to have him located, and do believe I may have a good idea as to where he is (although I have no confirmed factual knowledge),” she claimed.

Smith explained that she has “no way to contact” the former NFL player, which has made it difficult for Noah and Braker to receive professional help amid their parents’ legal battle. “He criticizes me for not having our children in therapy, but on the occasions I have tried, I have been refused because I can’t get permission from their father,” she wrote in the docs. 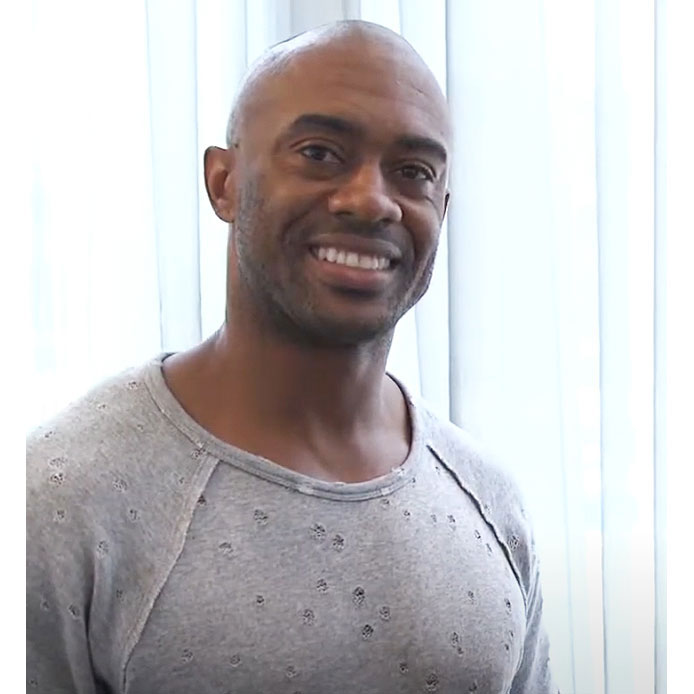 The past few years have “not been easy on [Smith] financially or emotionally,” but she continues to put her kids first. “What Ralph doesn’t understand is that regardless of how bad things get for me, I have to function or the kids don’t have anyone to care for them and ensure they are OK,” the interior design expert added. “I hide much of my emotional distress behind a smile, a joke and a laugh.”

Selling Sunset viewers have followed Smith on her emotional journey, and in August 2020, she got candid about the tolls of becoming a single mother seemingly overnight.

“This has been a total change,” Smith told Us exclusively at the time, noting that Brown was previously “very much involved” in their kids’ lives before his disappearance. “It sounds impossible sometimes, but make sure you take care of yourself too. You’re always taking care of everybody else. … You have to take time and check in with yourself too, and just make sure that you’re mentally OK.”

The exes tied the knot in 2010, and after their divorce, Smith moved on with Taye Diggs, from whom she split in 2018. Earlier this year, the reality TV personality told Us that the retired athlete was seeing someone before he went MIA. 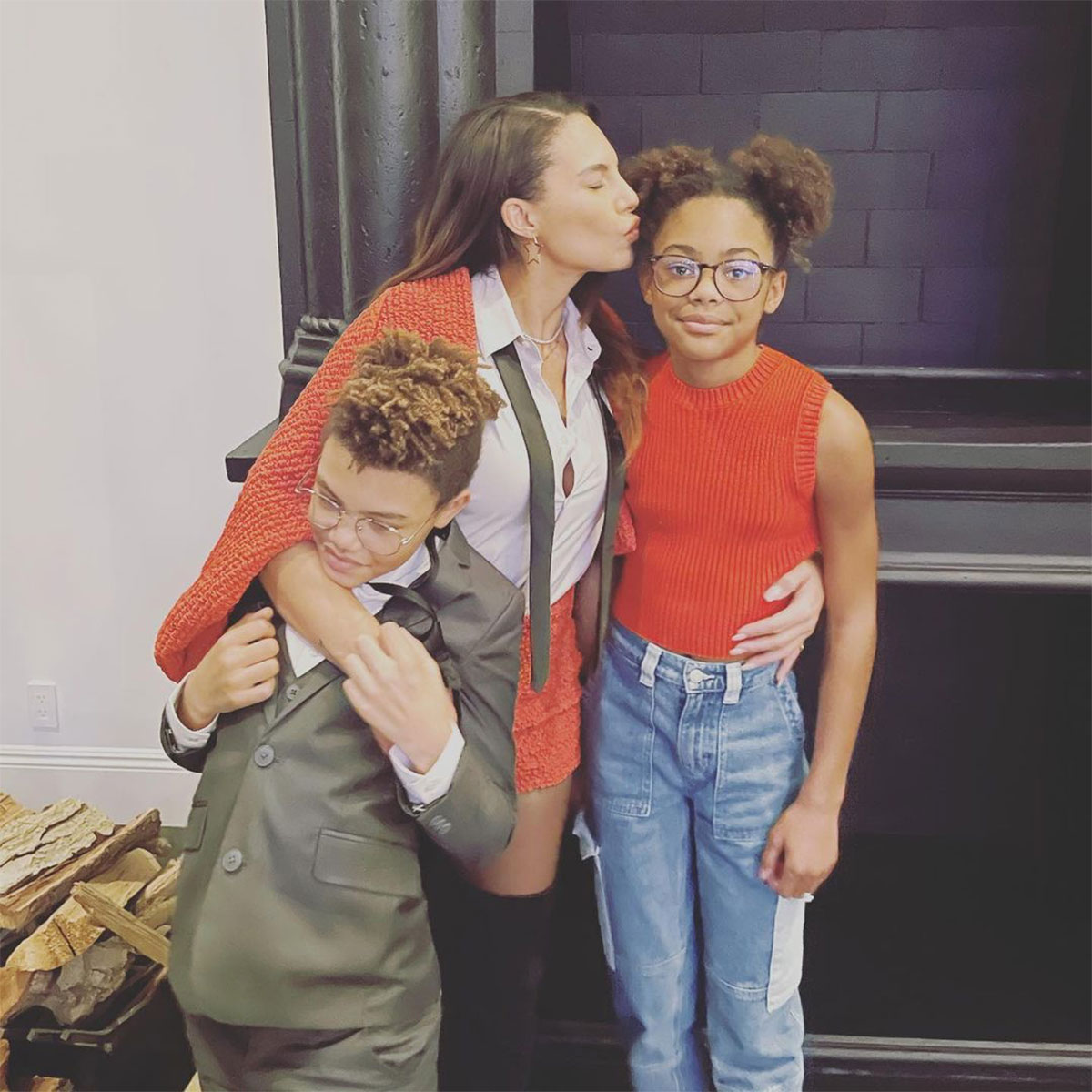 “I found her Instagram at one point, like a year ago. And I was blocked already from my Instagram, but I was like, ‘Oh, I have a business one for my interior design.’ So, I went on from that and I didn’t even bother sending a DM. I just commented under her latest posts, ‘Where’s Ralph, you were the last one seen with my kids. They’re hurting. They’re sad. We need answers,’” she said in February. “And then the next day I was blocked. It’s just so crazy.”

‘Selling Sunset’ Agents’ Earnings: Who Has Made the Most?

In her recent filing, Smith shed more light on the potential relationship after a private investigator caught Brown holding hands with a mystery woman.

“I was told that … he looked fine,” she claimed in the docs. “That hit me so hard emotionally, going from fear and concern to the realization that he was likely OK, but just didn’t care about our kids, that I went into a depression and could hardly get out of bed for three days. … Going through this process requires me to connect emotionally to pain I suppress on a daily basis.”