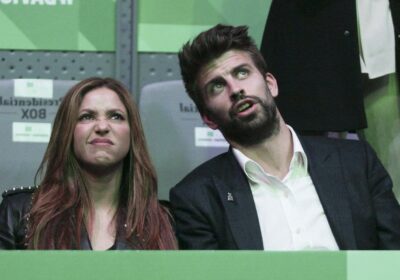 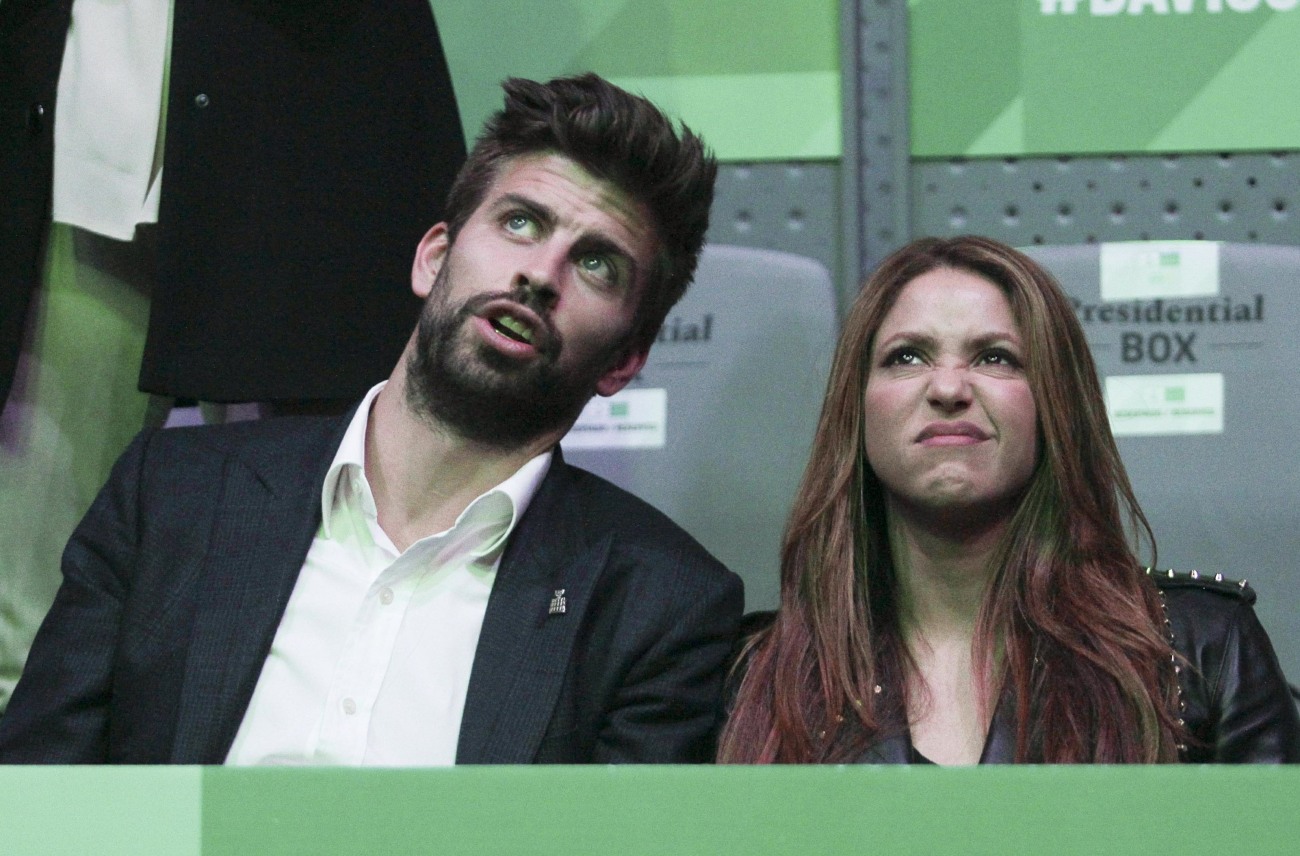 Shakira and Gerard Pique are separating. I don’t think it’s a recent thing though. According to Spanish outlets, Pique has been living in his old Barcelona bachelor pad for months, and he’s reportedly been out and about, looking like a single guy. He’s gone out with his dude friends and they pick up women. There’s one specific woman being mentioned in the Spanish press. The “other woman” is 20 years old, a student and “event hostess” in Barcelona. Pique is 35 years old and he and Shakira share two children, Sasha and Milan.

Shakira and her partner Gerard Piqué are taking time apart.

“We regret to confirm that we are separating,” the couple said in a joint statement Saturday. “We ask for privacy at this moment for the well-being of our children, who are our maximum priority. Thank you in advance for your understanding and respect.”

The couple — who share two sons, Milan, 9, and Sasha, 7 — first confirmed their relationship in March 2011. They met on the set of her music video for “Waka Waka (This Time for Africa),” which served as the official song of the 2010 FIFA World Cup.

The news of their separation comes after the Spanish news outlet El Periodico reported that the soccer player, 35, is living in his house in Barcelona again — and away from Shakira, 45, and the kids.

“For completing you I broke into pieces/They warned me, but I did not pay attention,” she sings. “I realized that yours is false/It was the drop that overflowed the glass/Do not tell me you’re sorry, that seems sincere, but I know you well and I know you lie.”

Again, it sounds like they’ve been quietly separated for months but Pique isn’t being discreet about it. He’s going out with his bros, picking up women, screwing around. I mean… I never thought these two worked together. I’m shocked that they made it eleven years. I feel like Shakira was looking the other way for a while and that Pique was always kind of douchey. It seems like Shakira just realized that too – “They warned me, but I did not pay attention.” A mess! 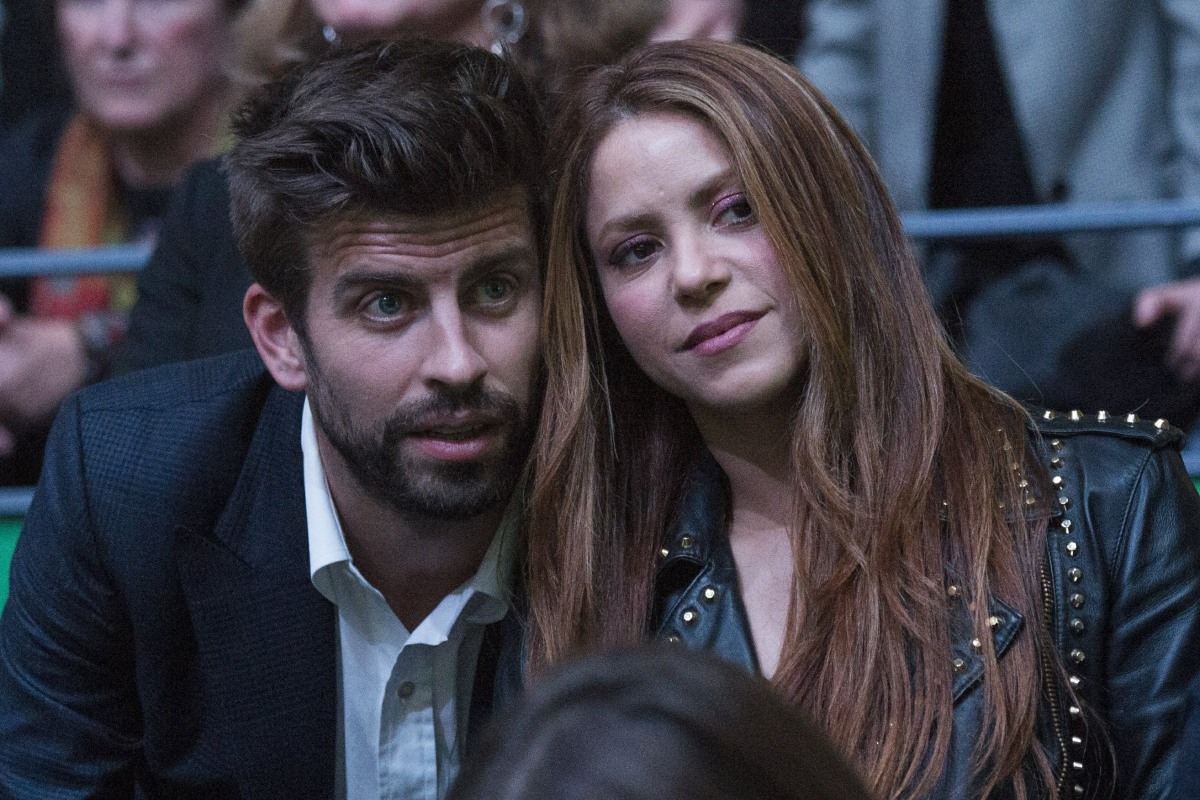 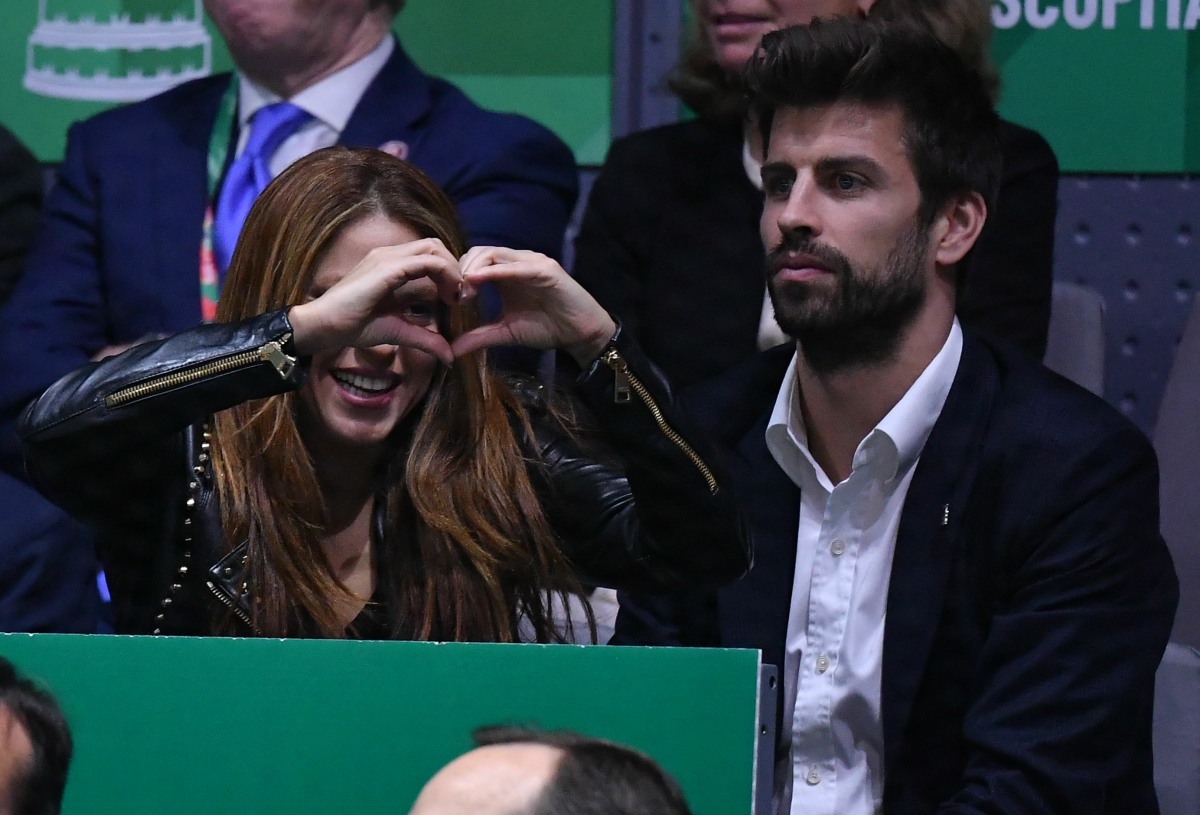