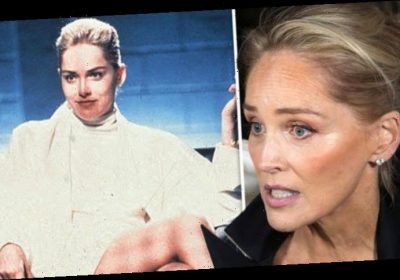 Actress Sharon Stone, 63, has opened up on the first time she viewed her explicit interrogation scene in 1992 thriller, Basic Instinct. Speaking about shooting it, the star claimed that she was told to remove her underwear as it was “reflecting” light, after being reassured by crew that they couldn’t “see anything.” However, the film’s director Paul Verhoeven has denied that the actress did not know about the explicit shot, saying the actress “accepted” to take direction when filming the scene.

Not on my own with the director, as one would anticipate

In an excerpt of her memoir, The Beauty of Living Twice, Sharon relays the moment she viewed the famous interrogation scene the classic film is known for.

In the thriller, Sharon plays murder suspect Catherine Trammell who, when interrogated by police, uncrosses her legs to reveal that she is not wearing underwear.

Sharon has spoken about the explicit scene, alleging she was asked to remove her underwear as it was affecting the lighting of the shoot.

She added that the first time she viewed the clip was in a less than intimate setting. 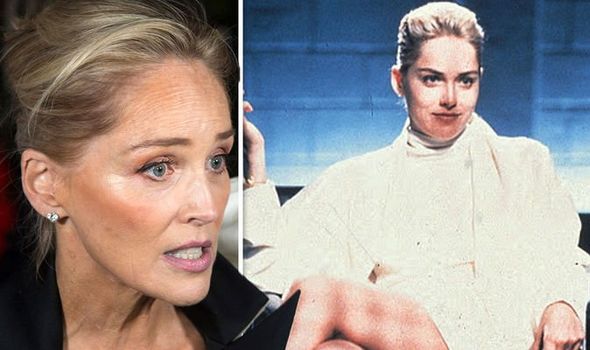 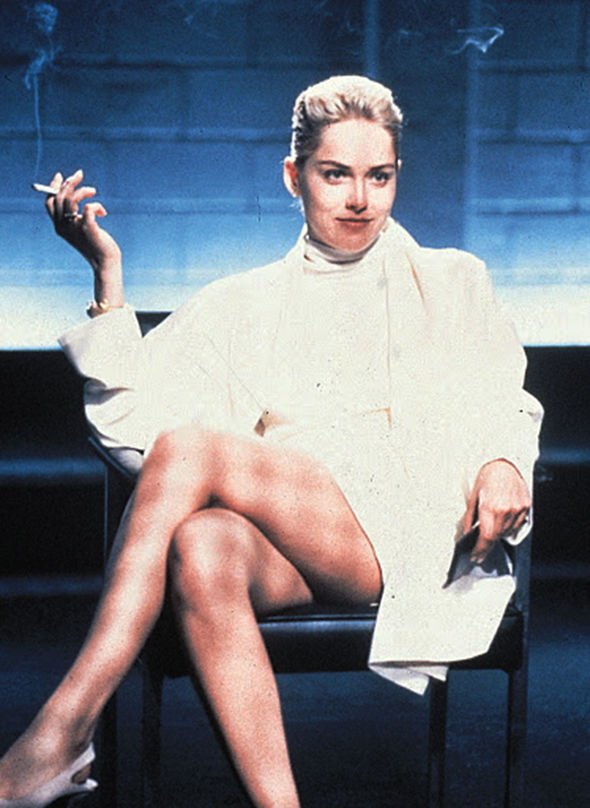 She wrote: “Not on my own with the director, as one would anticipate, given the situation that has given us all pause, so to speak, but with a room full of agents and lawyers, most of whom had nothing to do with the project.”

The excerpt in Vanity Fair continued: “That was how I saw my vagina-shot for the first time, long after I’d been told, ‘We can’t see anything — I just need you to remove your panties, as the white is reflecting the light, so we know you have panties on.'”

Speaking to ICON magazine in 2017, director Paul Verhoeven denied that the actress was blindsided by the final cut.

He stated: “Sharon is lying. 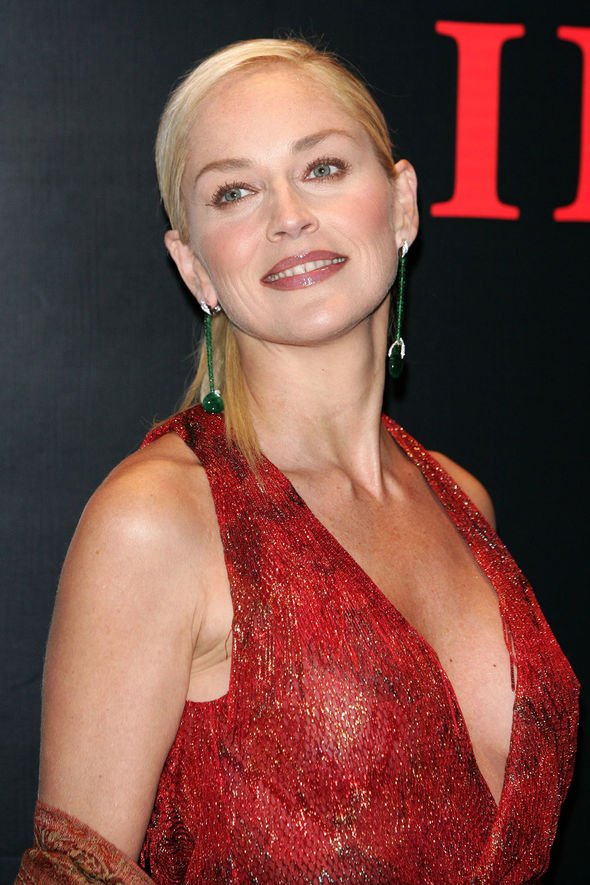 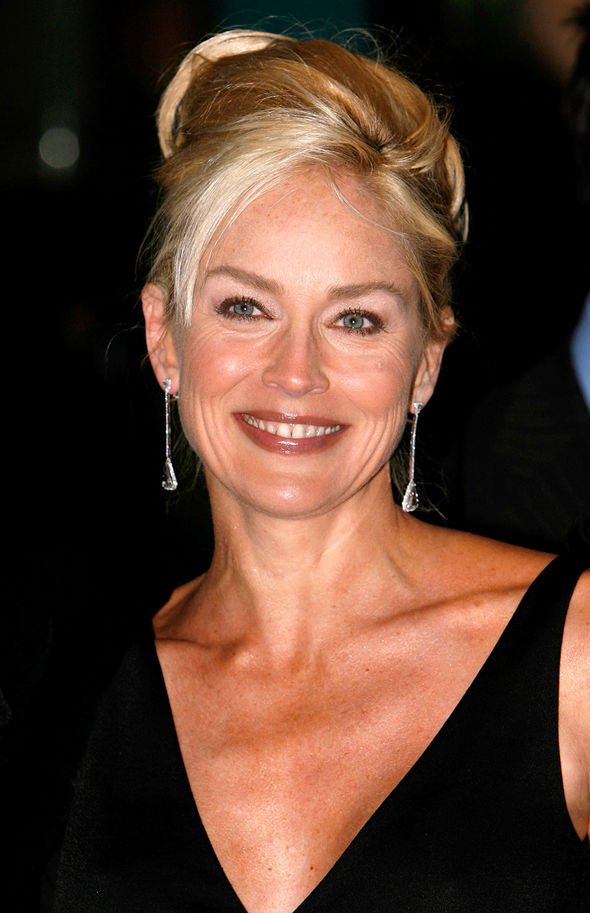 “Any actress knows what she’s going to see if you ask her to take off her underwear and point there with the camera.”

The Showgirls director claims that Sharon got caught up in the “relaxed” setting of filming the movie.

He continued: “Sharon was carried away by this relaxed attitude.

“But when she saw the scene surrounded by other [American] people, including her agent and her publicist, she went crazy.

“Everyone told her that this scene would ruin her career, so Sharon came and asked me to take it away.”

The director of the thriller revealed that despite Sharon asking him to remove the scene, he refused.

Speaking about the moment she first saw the clip, Sharon told how she stormed off the set and sought legal advice.

She continued: “I had decisions to make.

“I went to the projection booth, slapped Paul across the face, left, went to my car, and called my lawyer, Marty Singer.”

In the end the scene was kept in the film, something that Sharon felt was “right” for the character she played.

“Why? Because it was correct for the film and for the character; and because, after all, I did it.”

The excerpt from The Beauty of Living Twice was published in Vanity Fair yesterday and can be read in full here.

Sharon Stone’s memoir The Beauty of Living Twice comes out in April and is available to pre-order here.