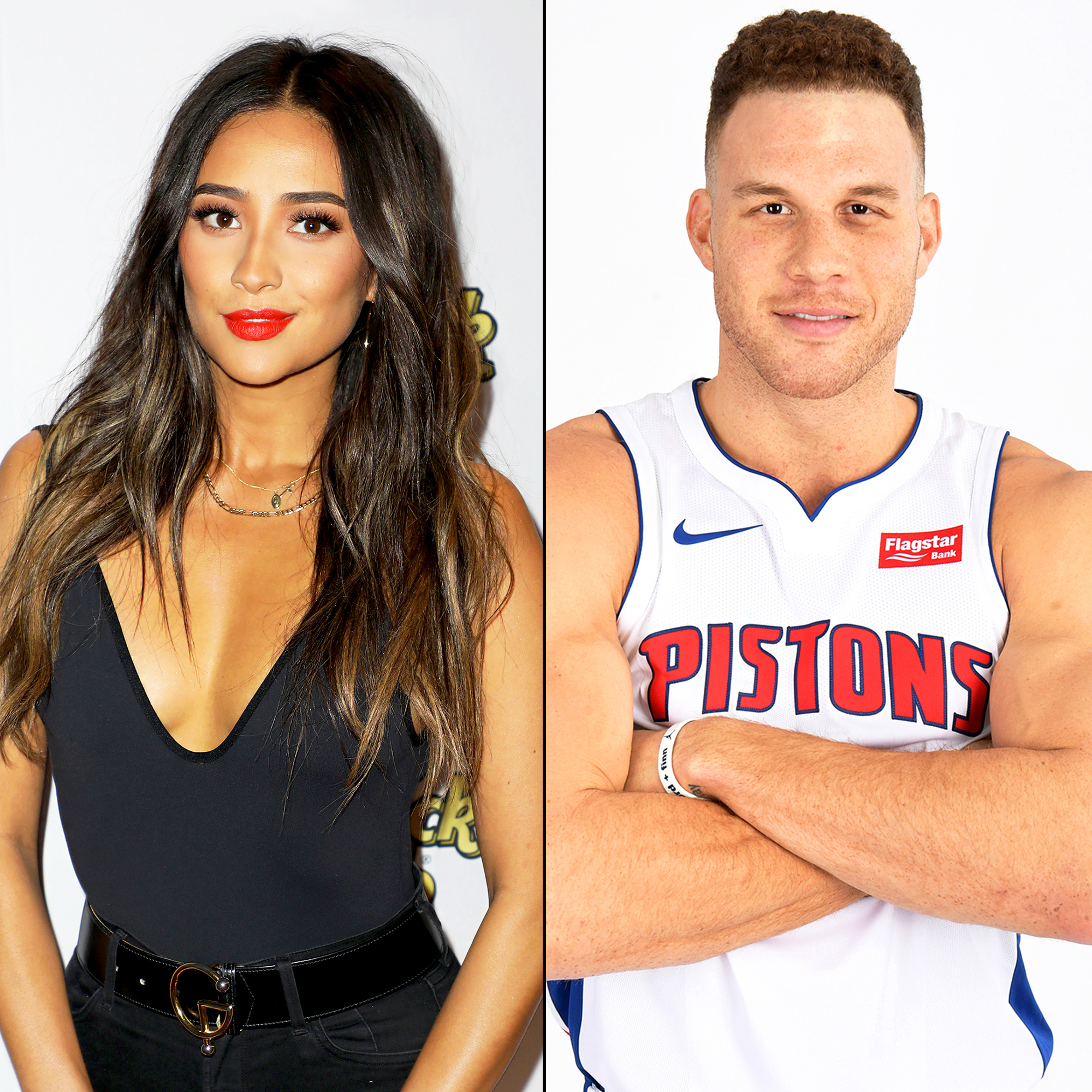 Setting the record straight. Shay Mitchell is shutting down rumors that she is dating Blake Griffin. The Pretty Little Liars star, 31, took to Twitter to deny the romance on Monday, May 7, amid reports that the pair were an item.

The NBA star, 29, and the actress were reportedly “spotted chatting” with one another during a private event at restaurant Carbone in New York City on Friday, May 4. Mitchell then took to Twitter on Monday to deny the report and added that she doesn’t personally know the Detroit Pistons player.

“I’ve never met @blakegriffin23 but if he was at Carbone at the same time I was, I hope he ordered the spicy rig and enjoyed it as much as I did,” she tweeted along with a link to the article.

As previously reported, Griffin was recently dating Kendall Jenner. The supermodel and Griffin first got together in September and a month later, a source close to her told Us Weekly exclusively that they were a “full-on couple.” The pair were then spotted together several times, and she was often seen sitting courtside supporting him at his basketball games when he was still playing for the L.A. Clippers.

The duo never confirmed their relationship and Jenner, 22, refused to comment on the relationship in her April 2018 Vogue cover story. During the interview, she said she was “visiting a friend” in Michigan around Valentine’s Day. “I like my private life … I’m happy,” she told the magazine at the time. “He’s very nice. I have someone being very nice to me.”

The athlete’s ex-fiance, Brynn Cameron, filed a palimony suit against him in February, and a source exclusively revealed to Us that it was affecting his relationship with Jenner. “Being traded from Los Angeles to Detroit so abruptly was just a total shock for Blake, and now this lawsuit Brynn filed, well, it’s taking a toll on his relationship with Kendall,” the insider told Us.

Mitchell is dating television host Matte Babel and the pair were spotted together at Cipriani in New York City in February.