Stacey Dooley, 32, appeared on BBC Breakfast to give 2019 contestant Mike Bushell, 53, some insights into the Strictly Come Dancing experience. The star, who won the show last year with her now boyfriend Kevin Clifton, 36, tried to ease the sports presenter’s nerves when he admitted his dancing skills have “limitations”. Mike revealed his most recent dance experience was at his wedding, which he described as “more jumping up and down really”. He continued: “I’m flying the flag for all dad dancers.

This sounds a bit bizarre, but it’s not really about the dancing.

“I did this piece for Breakfast about a year ago with the Outta Puff Daddys in Brighton, who are a group of older men who get together to dance and it was brilliant but I then realised my limitations.”

Mike then turned to Stacey and said: “But I remember you saying you couldn’t dance and you won it!”

The documentary filmmaker then made a surprising revelation about her time on the show.

“Yeah but do you know what? This sounds a bit bizarre, but it’s not really about the dancing,” she replied to the BBC Breakfast favourite.

The presenters added in reference to the dance competition’s judging panel: “I think they love a trier.”

She then quizzed Mike on his “clumsiness”, asking: “Did you fall in a swimming pool? 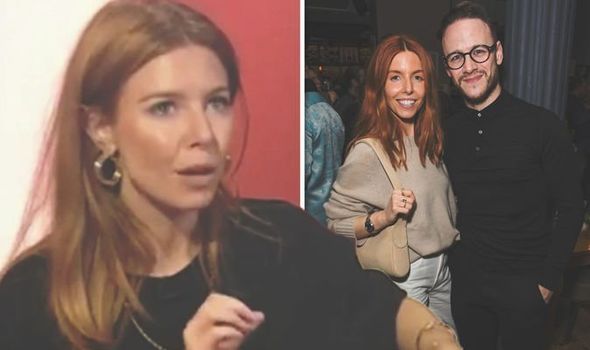 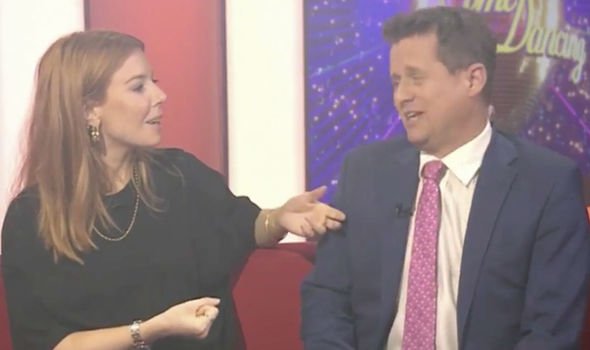 “They’re saying he’s quite clumsy so they sort of love all that though.

“I think as long as you’re trying your best, they’re not expecting perfect lines, you’re gonna love it.”

After hearing Stacey’s words of reassurance, Mike jokingly responded: “I’ll try not to fall over.

“If I can get one foot in front of the other in time to a piece of music, I’ll be fine.”

The Strictly champion then insisted to the sports reporter: “You’re gonna have the most incredible time.” 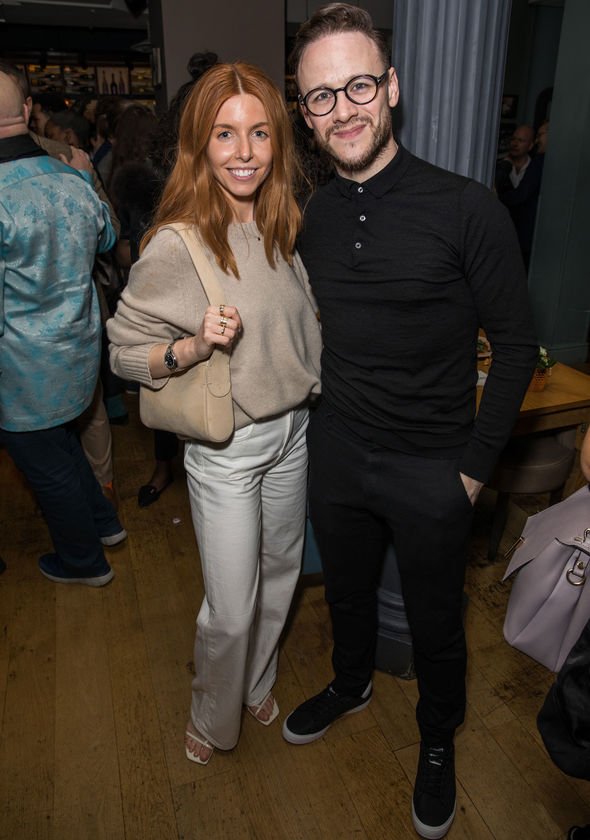 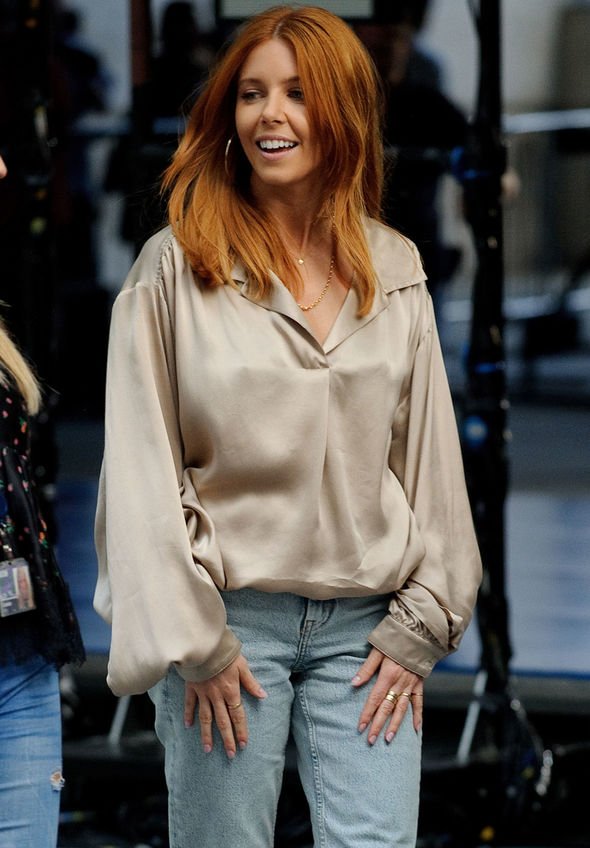 Stacey Dooley lifted the Glitterball trophy with Kevin Clifton, who she is now dating, in December.

The star recently opened up about her relationship with the professional dancer for the first time in an interview with The Guardian.

She divulged: “Kev and I have agreed not to go into too much detail about our private lives because you can’t really indulge that and then ask for privacy.

“That’s why we’ve turned down interviews that have offered us tens of thousands of pounds.”

She went on: “What I am happy to say is Kev’s amazing, I’m happy, life happens, I’ve got an amazing career and I’m very lucky.”

Strictly Come Dancing returns to BBC One in September.