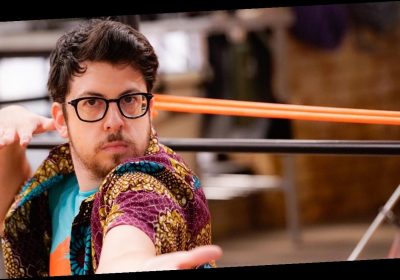 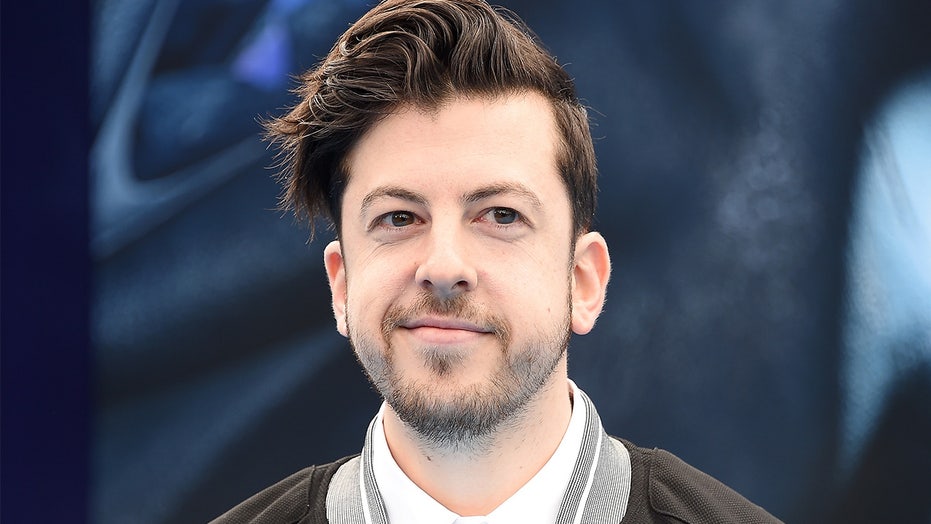 Christoper Mintz-Plasse couldn’t have predicted just how iconic his character Fogell — or McLovin, if you check his fake ID — would become.

The bespectacled actor starred in the 2007 comedy “Superbad” opposite Seth Rogen, Michael Cera and Jonah Hill.

The 31-year-old played a bumbling high school classmate who attempts to buy alcohol with a fake ID from Hawaii that has “McLovin” as his name. Cera’s character Evan, who isn’t impressed by the less than believable ID, asks, “One name? Who are you, Seal?”

Mintz-Plasse was celebrated for his acting and the role lived on via social media.

But these days, Mintz-Plasse is showing off his comedic chops on Comedy Central’s puppet digital series “Blark and Son.” The show chronicles the misadventures of a single dad (Blark) who painfully tries to hang out with his Internet-addicted son (named Son). Season 2 will feature Jane Lynch. 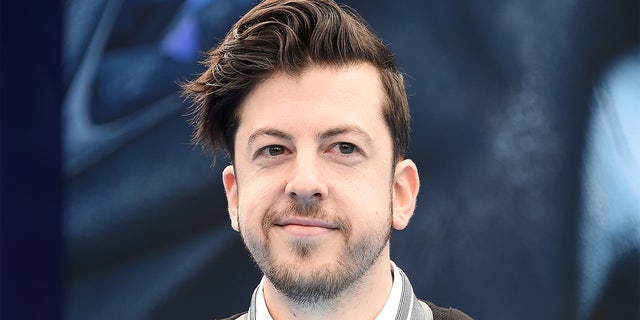 Mintz-Plasse spoke to Fox News about voicing Son and whether he would ever consider doing a “Superbad” sequel.

Fox News: Reboots have been the rage for quite some time now. Would you consider doing a “Superbad” sequel or spinoff?
Christopher Mintz-Plasse: Not at the moment for sure, not now. And I think if that were to ever, ever happen, you would need Judd Apatow, you would need Seth Rogen, Evan Goldberg, Jonah — there’s a lot of moving pieces. And I know at the moment, none of them are interested at all. They kind of want to just let it sit, let it be. So I trust them with that.

Fox News: How do you feel about that character today? Does it ever get tiring for you as an actor to be recognized for this one role?
Mintz-Plasse: No, not even… I mean, honestly not anymore. I used to when I was in my early 20s and I’m like, “I got something to prove. I’m an actor, I’m not just McLovin,” but I was just a kid. I’m 31 now and I think it’s really… honestly, it’s really sweet when people come up to me and like the movie. I’m grateful for that role.

Fox News: Do people still come up to you and do impersonations?
Mintz-Plasse: I haven’t gotten any impersonations in a while. I did… When I was younger, it was very intense, when the movie had just come out, and I was 20, 21. And people my age were coming up to me and quoting lines, for sure. But I think a lot of the “Superbad” fan base is older now, just like me. So the impressions have been cut down. 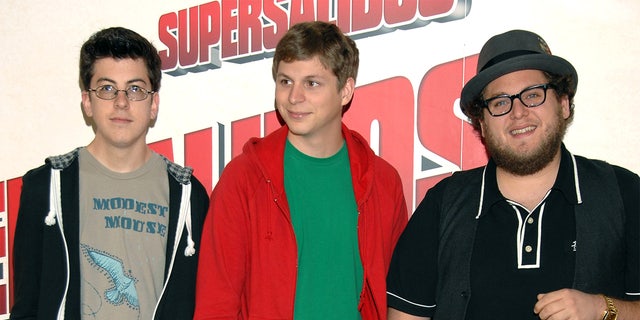 Fox News: What can audiences expect from Season 2 of “Blark and Son”?
Mintz-Plasse: It’s a pretty straightforward story about a father and son who don’t really see eye to eye, very different breeds, a very overly manly father and a nerdy son, and we’re filling it out. We’re kind of going for a very obscure puppet sitcom TV show… It’s just insanity.

Fox News: Season 2 features Jane Lynch. What was it like working with her?
Mintz-Plasse: Sadly, I wasn’t in the room with her. During COVID times they tried to keep as few people as possible in the room. So she got to work with Ben [Bayouth], but they said she’s a beast, she’s a monster, she’s a comedy monster. They loved it.

Fox News: What was it about the show that made you want to get involved?
Mintz-Plasse: It’s actually really cool because one of my best friends that I’ve known for, I’d say about 15 years right now, since high school, he’s an incredible special effects artist. He’s working on “The Masked Singer” at the moment, just so you can kind of get a gist of how incredible he is. He had an idea about five years ago for an Instagram TV show, a minute-long show about a father and a son. And he had these puppets already made in his mind because he’s so talented.

So, he asked me if I would do the voice of it, no money or anything involved, just purely working with one of my close friends. I was like, “Yeah, it sounds fun.” We made the show. Some people saw it and liked it. I think Comedy Central saw it and was very interested, and they bought a season for their YouTube channel. 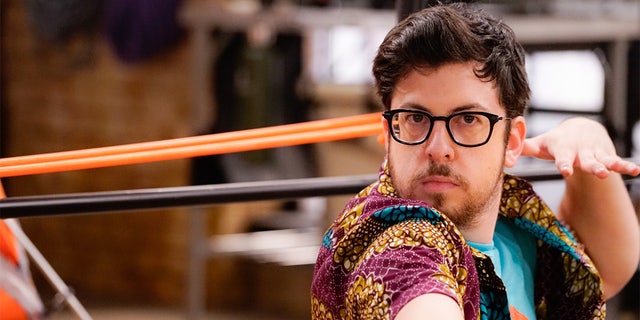 So we made 17 episodes about a few years ago for their YouTube, and it slowly started to grow. People found the puppets to be really intense, really obscene and jarring, but in a really endearing way. And it’s slowly building a fan base. We’re very lucky.

Fox News: Did you face any challenges in bringing a character like the son to life?
Mintz-Plasse: The comedy was extremely easy for me because Ben and I were in a room together, riffing with each other, and we got good chemistry. I’d say the most intense part is actually doing the voice. It puts a lot of strain on my throat, and same with Ben, he’s doing a very intense voice character. So I think after four or five hours, you start to kind of lose your voice a bit. So I’d say that would be the hardest aspect for sure.

Fox News: Looking back, what was your initial reaction when you saw these puppets? Because they’re so incredibly detailed and not cutesy whatsoever.
Mintz-Plasse: *Laughs* Yeah, you’re absolutely right. They are the stuff that nightmares are made of for sure. [But] I trust Ben. He’s been making puppets and superhero costumes and stuff like that for 10 years. And so he had this imagery in his mind and I just kind of was like, “Yeah, it looks great. It looks super intense. I trust you, you trust me to do the voice aspect, I trust you on the puppet side.” And people seem to be into it.

Season 2 of “Blark and Son” premieres Saturday across all Comedy Central digital and social platforms.