Home » Celebrities » Susanna Reid: ‘I wouldn’t have known what to do’ GMB star recalls life-threatening moment

Susanna Reid: ‘I wouldn’t have known what to do’ GMB star recalls life-threatening moment The Good Morning Britain favourite, 48, praised the work of ITV doctor Dr Hilary Jones, 65, as they celebrated the GP’s 30 years on breakfast TV this morning. Susanna Reid had a personal message of gratitude for Dr Hilary, saying he had helped her assist in saving a life in when she found herself in a scary situation. “I’d like to say a massive thank you because we did an item together where you showed what to do if a baby was choking,” she explained. “You put the baby dummy on your knee and then slapped the baby’s back.

“It was a couple of weeks after that that I was just walking to the shops and a mum was screaming because her baby was choking on a bit of fruit loaf,” the GMB star recalled.

Susanna said she put the distressed baby on her knee and “whacked” them on the back.

“In fact, it took a bit more to get that chunk of fruit load out of its throat,” she added. “And the dad did that.

“But it’s that confidence that you give people. I wouldn’t have had a clue what to do,” the ITV favourite admitted.

Dr Hilary went on to say he found his work particularly rewarding when he got to hear stories about the people he has helped. 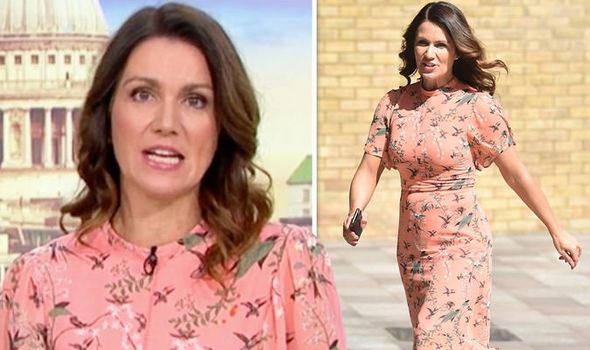 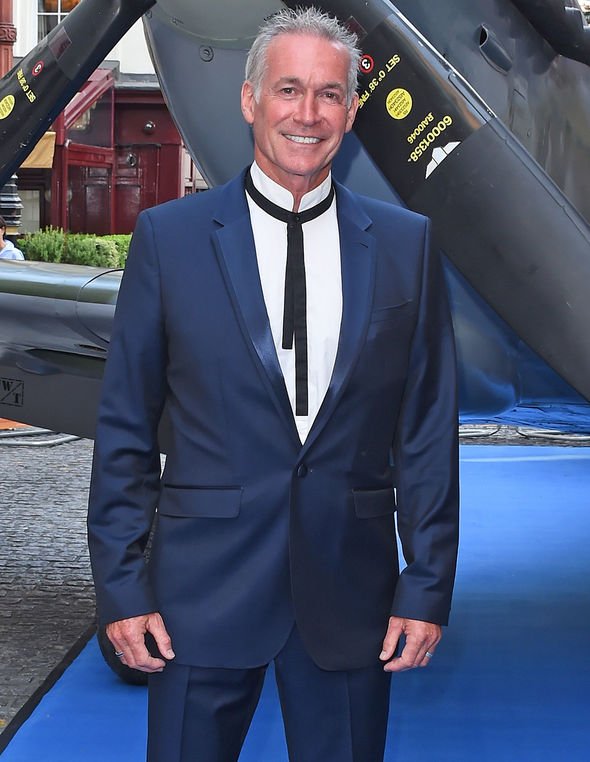 Meanwhile, today’s instalment of GMB marked Susanna’s last for a little while as she has announced she will be taking a short break.

The mother-of-three will be enjoying a week off for half term next week, as will her co-host Piers Morgan, 54

Their breaks come just a month after the pair were absent from screens for two weeks over Easter.

Following today’s show, she shared a picture of her outfit, a pretty pink dress with a delicate floral pattern, with her 378,000 Instagram followers, adding the caption: “Off for a bit!”

One fan commented saying they would miss Susanna, while a second agreed: “Miss you when you’re not on TV on the mornings you’re the best presenter and you always look beautiful.” 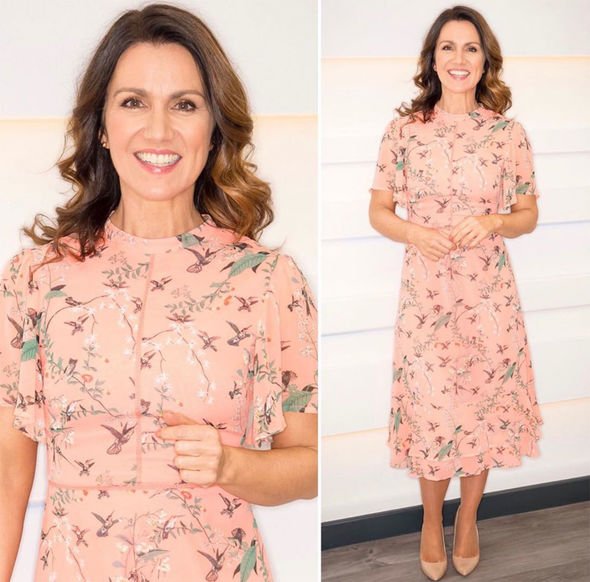 “Have a well deserved holiday Susanna, have fun,” a third chipped in.

Another cheeky Instagram user quipped flirtatiously: “Off for a bit of what?”

Piers was welcomed onto the team the following year.

Good Morning Britain airs weekdays at 6am on ITV.