The Apprentice boss Lord Sugar, 72, is currently on the hunt for his next business partner, where he will give another lucky candidate his £250,000 investment.

Last week, the businessman fired Lubna Farhan, 33, after she failed to impress him in the electric bike challenge.

Following her exit, the hopeful said some of her key moments from the episode were not shown on television.

She told The Metro: “I contributed to every single element in the task and in the boardroom when Lord Sugar asked me, ‘What did you do?’ my actual answer wasn’t the answer that was shown on TV.

“I gave him a list of things that I did and they didn’t show it.”

Former contestant Luisa Zissman has also previously said she has noticed the editing is done in a “certain way”.

Speaking exclusively to Express.co.uk, 2012 winner Ricky Martin said he believes the editing is done fairly, and if anything, has made past candidates look better on camera.

The Hyper Recruitment Solutions founder said: “I think the one thing we need to remember is the BBC is still the BBC, it’s taxpayers money.

“They can’t edit out the context, they can’t put two conversations and thread it into one to make it look like you’ve said something wrong.

“Yes, they can take a part out of a conversation at the beginning or the end and leave the middle which might hit the air, but is that unfair? No, it’s never out of context. 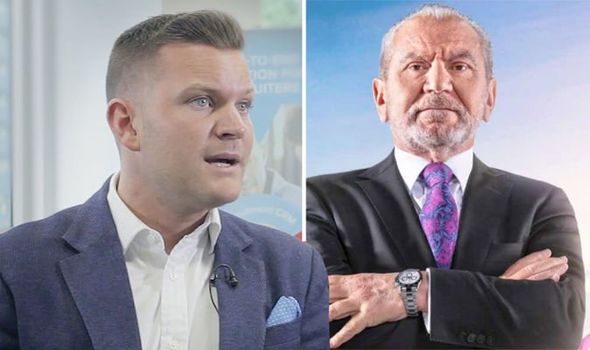 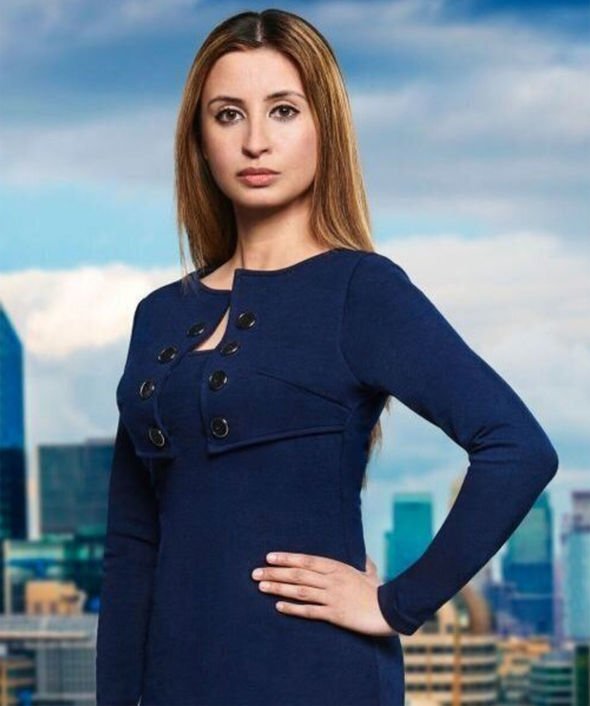 “In terms of those actually blaming the edit or blaming the production, they are looking for a reason to blame to their own incapabilities.”

Reflecting on the 2012 series, he added: “If anything I would say there were candidates in my year who were absolute liabilities on the show and had a particularly good exit.

“I was like, ‘How do they look so good?’ I look at it the other way round. I don’t think the show is trying to make people look stupid.

“I don’t think my edit was unfair, I think other peoples edits were more than fair.”

After a successful win on the show, Ricky is now hoping to help others succeed by providing tips on his new podcast Recruiter Ricky: How to Get Hired! 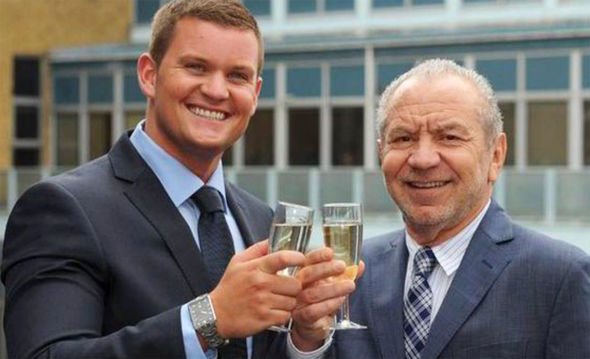 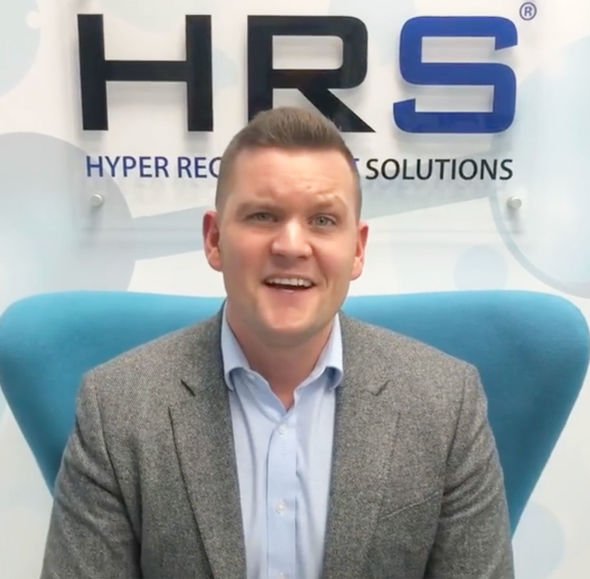 “So I thought, why not create a podcast which is How To Get Hired.

“If we can help a handful of people get a job more successfully, I feel like it’s made an impact.

“So far, we’re getting some really good responses from the first two episodes.”

On whether Lord Sugar will be making an appearance on his show, he added: “He will end up on the podcast at some point, that’s for sure!”

The Recruiter Ricky podcast is released every Wednesday at 12:30pm and can be downloaded on Apple and Android.

The Apprentice continues tonight at 9pm on BBC One.