Oh, 007! Is that REALLY you? The betting’s off – Tom Hardy is set to be the next Bond. But our ingenious picture gallery begs the question: Is Hollywood’s villainous hardman suave enough for the job?

But now, Tom Hardy, 43, could be battling the bad guys in the coveted role of James Bond.

It’s reported that Hardy blew producers away in his auditions and he’s now so hotly tipped as the next 007 that betting has been suspended.

CLAUDIA CONNELL looks at past Bond films to see how Tom Hardy might look if he gets his licence to kill . . . 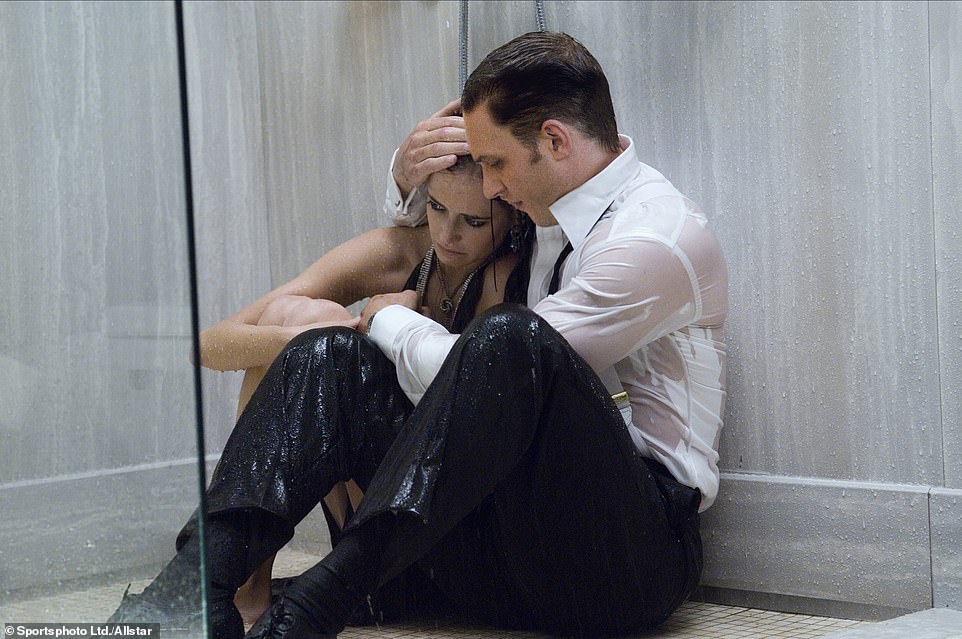 HOT STUFF, OR A DAMP SQUIB?: Casino Royale (2006) In Daniel Craig’s first outing as Bond in 2006, the character got to show his softer side, such as comforting Vesper Lynd (Eva Green) in the shower. Known for making mums weak at the knees with a CBeebies bedtime story, what woman wouldn’t want to share her shower with Tom? 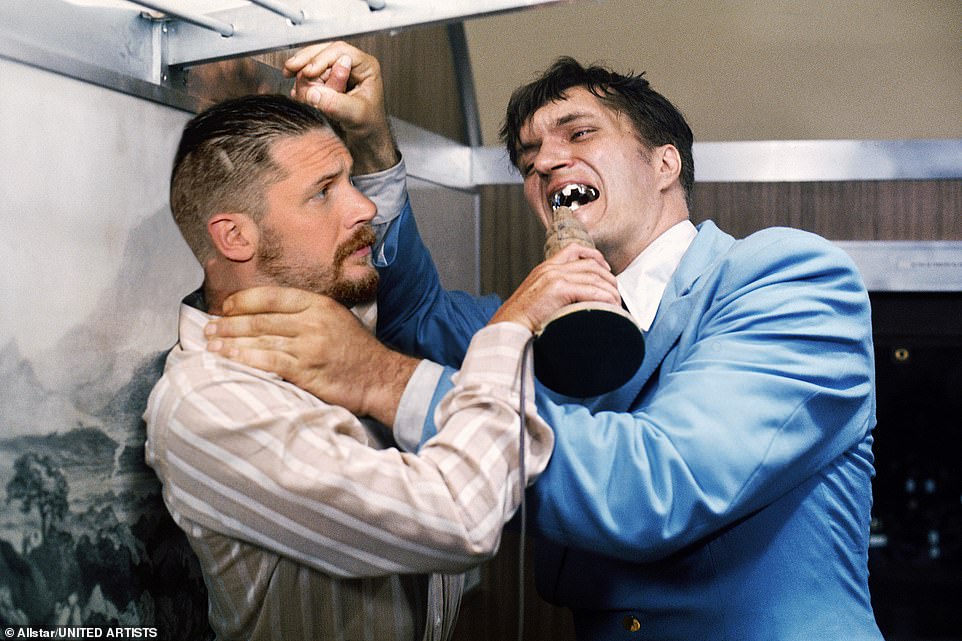 VILLAINS ARE IN FOR A SHOCK: The Spy Who Loved Me (1977) Bond gets to grips with Jaws, the deadly henchman who can bite through anything with his steel teeth. No problem for 007, who gave him an electric shock before throwing him from a moving train. A piece of cake for Tom, too, who is trained in mixed martial arts. 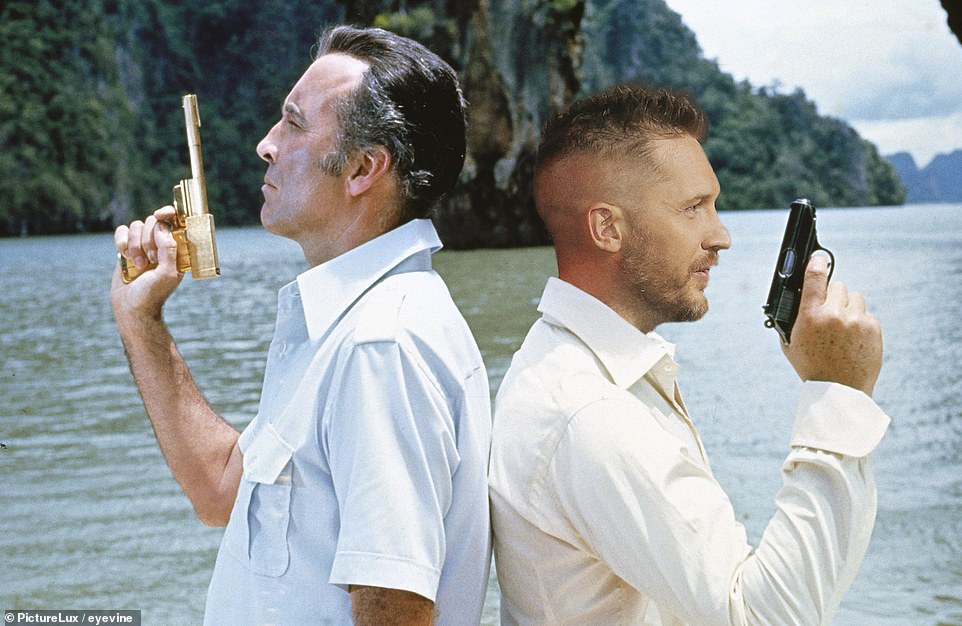 THAT WAS CLOSE . . . TOO CLOSE: The Man With The Golden Gun (1974) If Tom had starred in this movie, he’d have come up against Scaramanga (Christopher Lee), the three-nippled baddie who killed his victims with a golden gun. But if Tom does land the job, we recommend he grows his hair from this close shave to avoid looking like Scaramanga’s henchman. 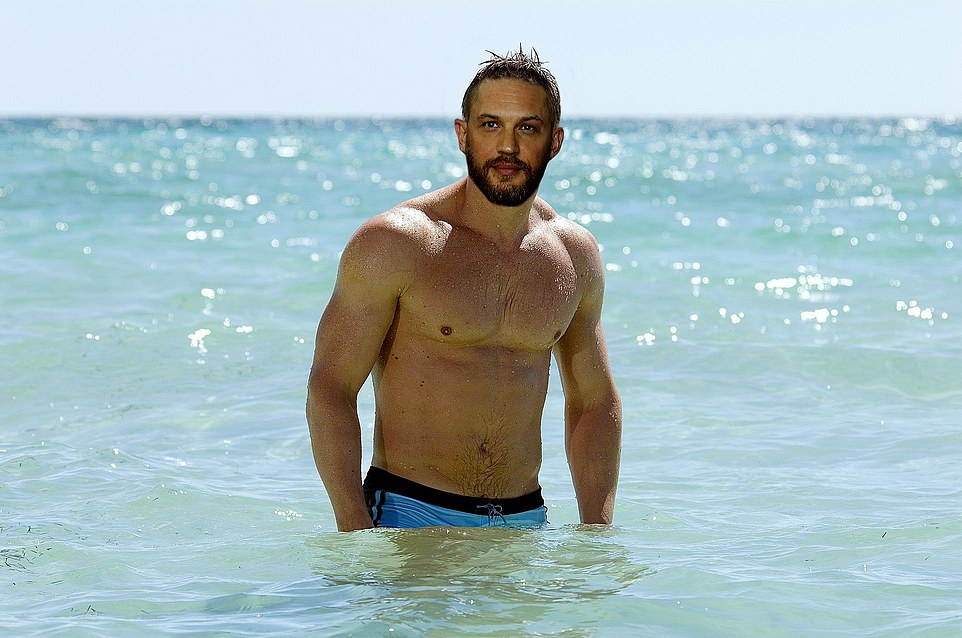 WILL TATTY TOM DARE TO BARE?: Casino Royale (2006) It’s a given 007 has a buff bod, and Tom fits the bill. However, his numerous chest tattoos — which include a Union Jack, joker’s mask and large crow, to name just a few — would detract from this iconic scene. 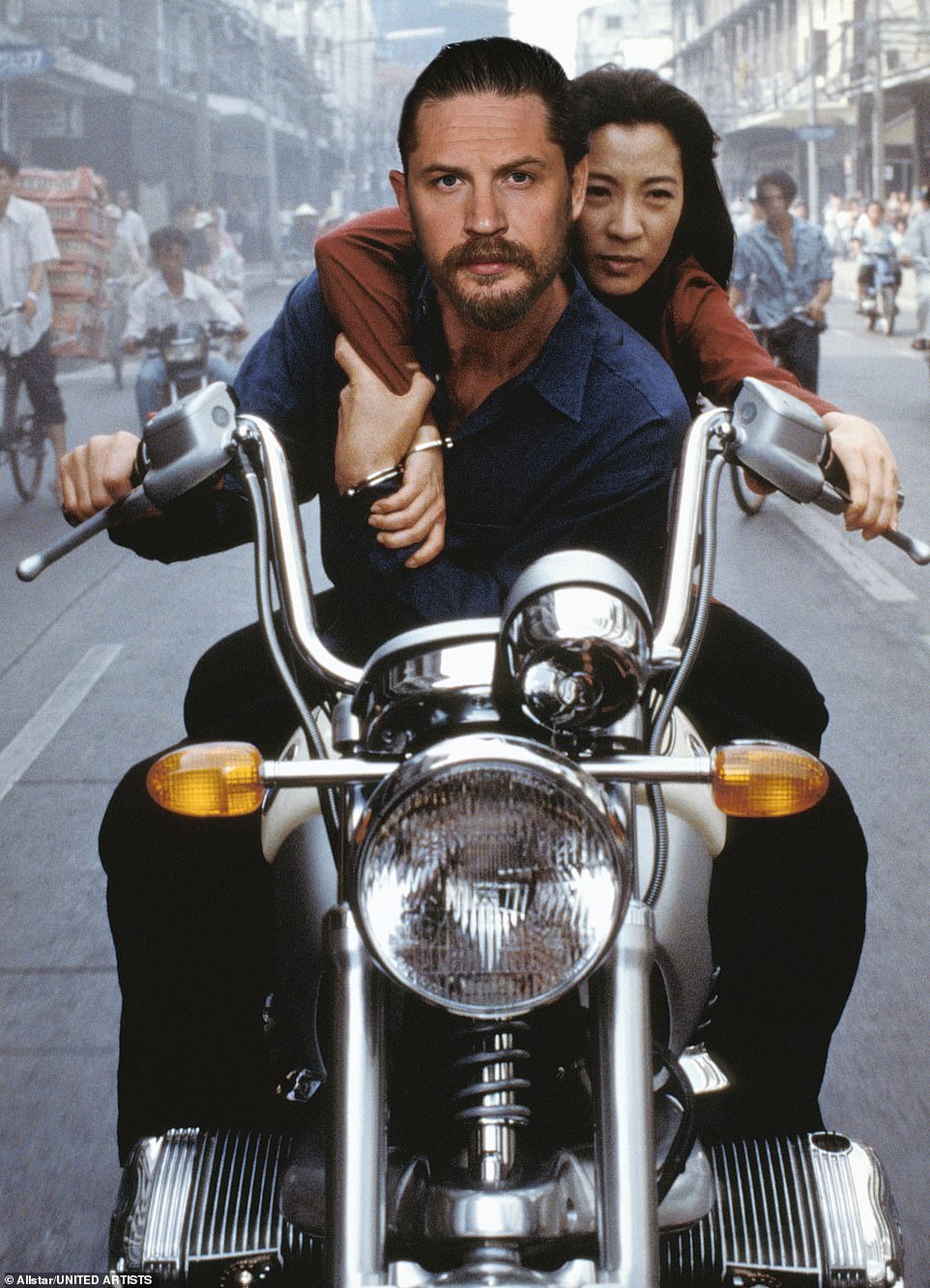 THE FABULOUS BIKER BOY: Tomorrow Never Dies (1997) An experienced motorcycle rider, Tom would be more at home on a bike than in Bond’s impressive collection of cars — even with Chinese spy Wai Lin (Michelle Yeoh) clinging to him. 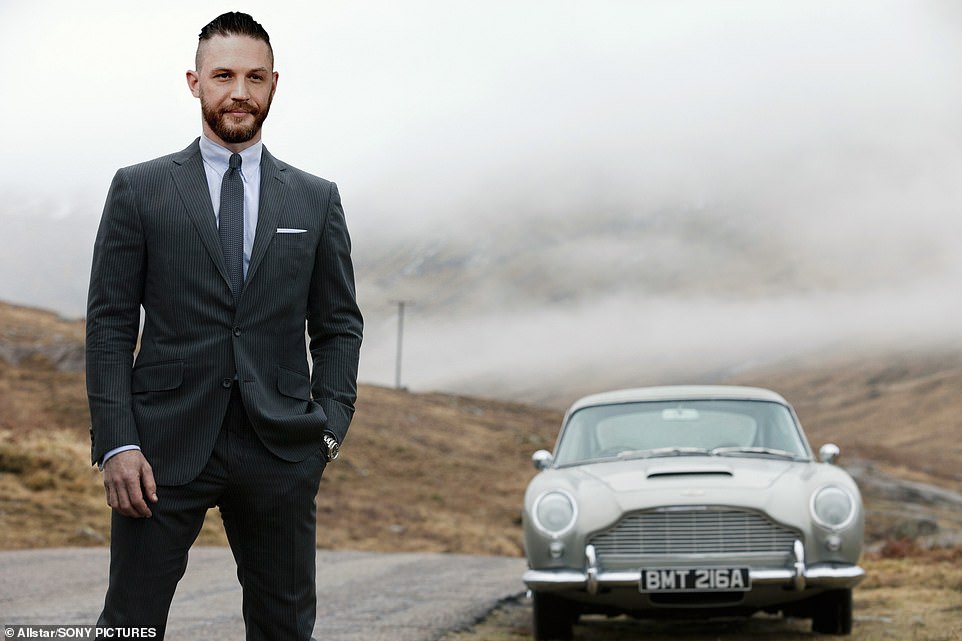 HE NEEDS TO BE AN ASTON THRILLER: Skyfall (2012) In real life, Tom drives an Audi convertible. But, as Bond, it would be an Aston Martin all the way, like the DB5 model seen in Skyfall. 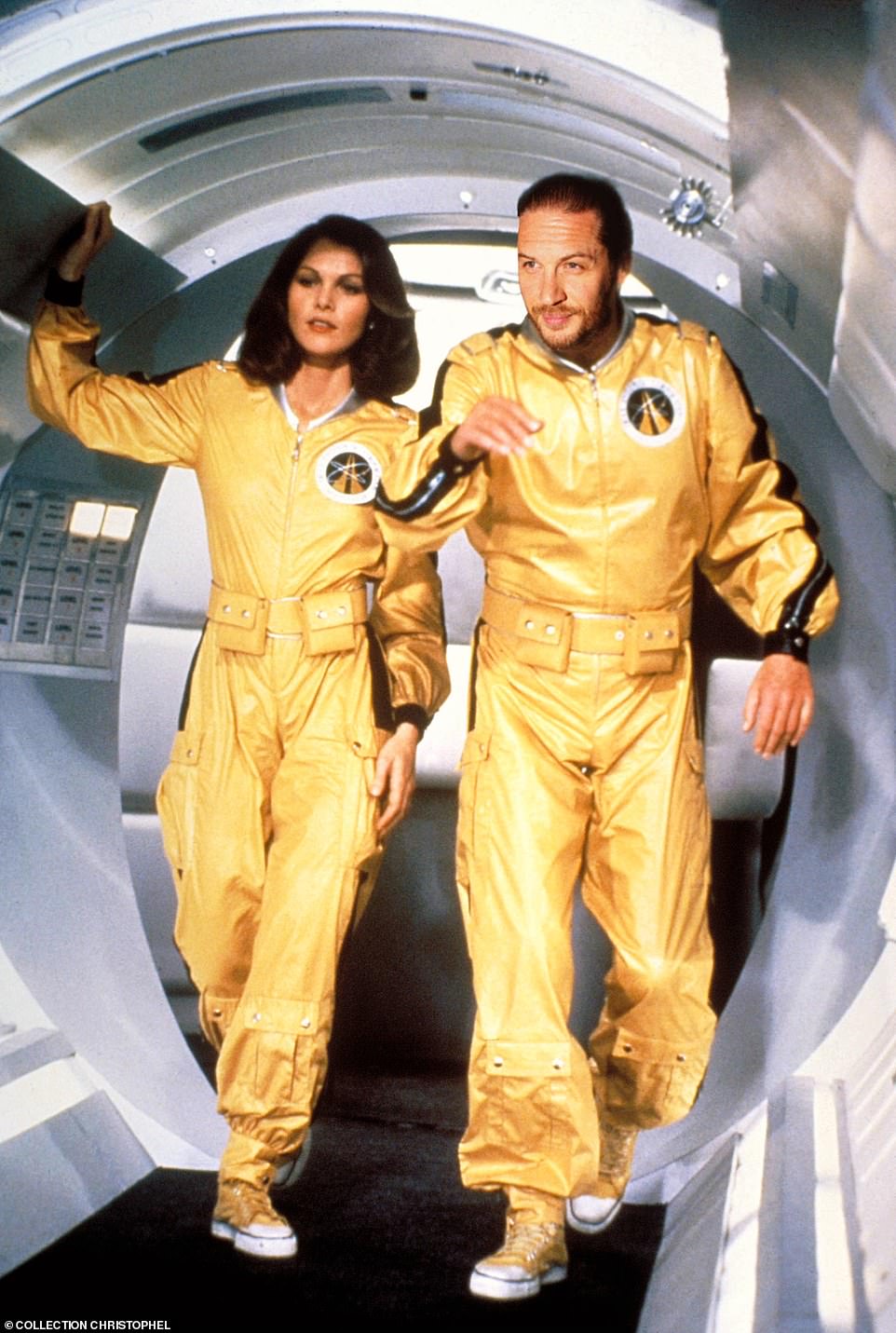 SUPER SPY . . . OR BANANAMAN? Moonraker (1979) Would Tom be man enough to carry off this banana-coloured jumpsuit worn ­alongside Dr Holly Goodhead? We think he looks more Ali G than Roger M. 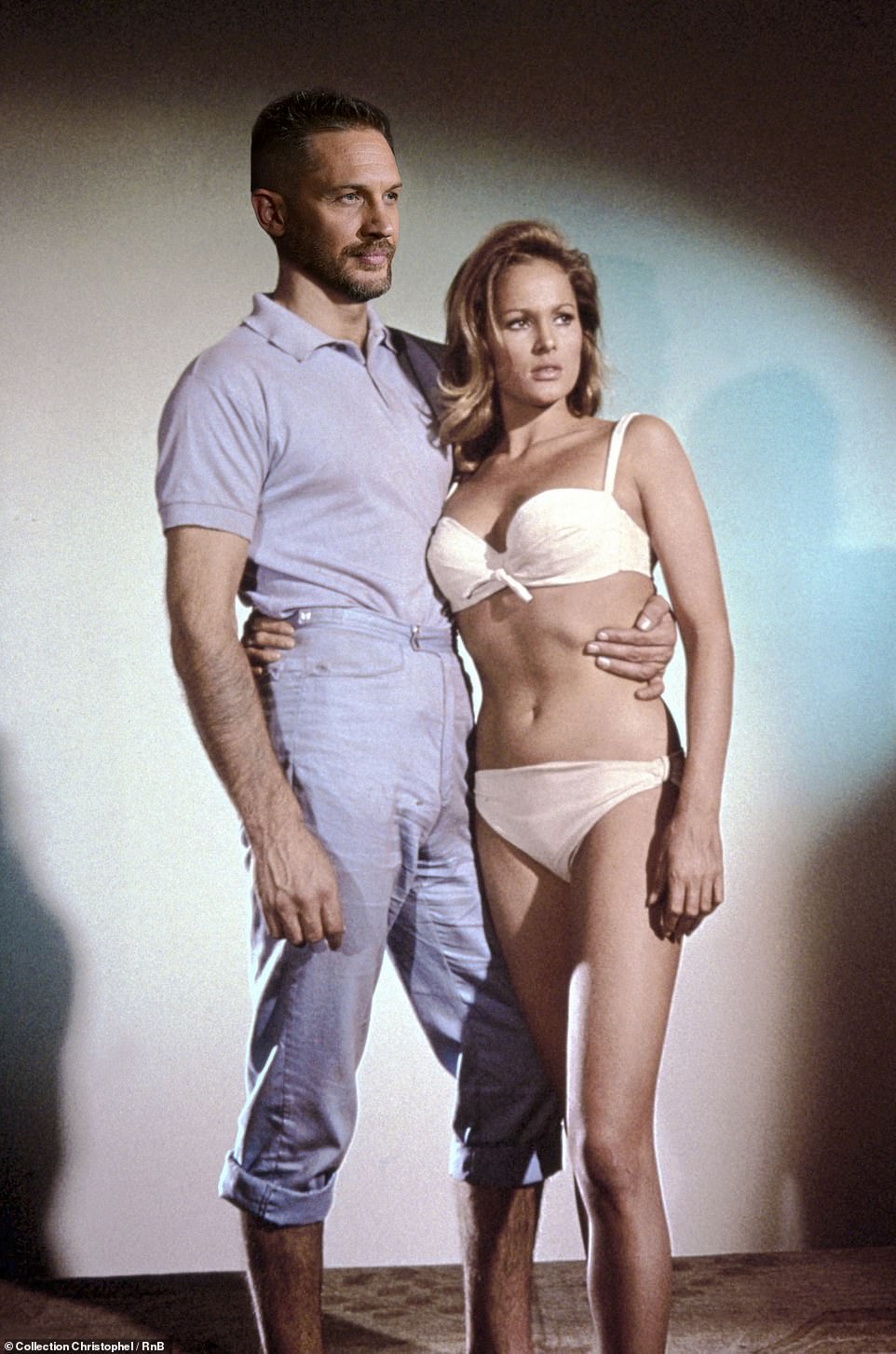 MR MACHO IN POWDER BLUE: Dr. No (1962) Not many men could rock a light blue short-sleeved shirt and Capri pants, but it was a breeze for Sean Connery. Is Tom up to this ultimate test of masculinity? 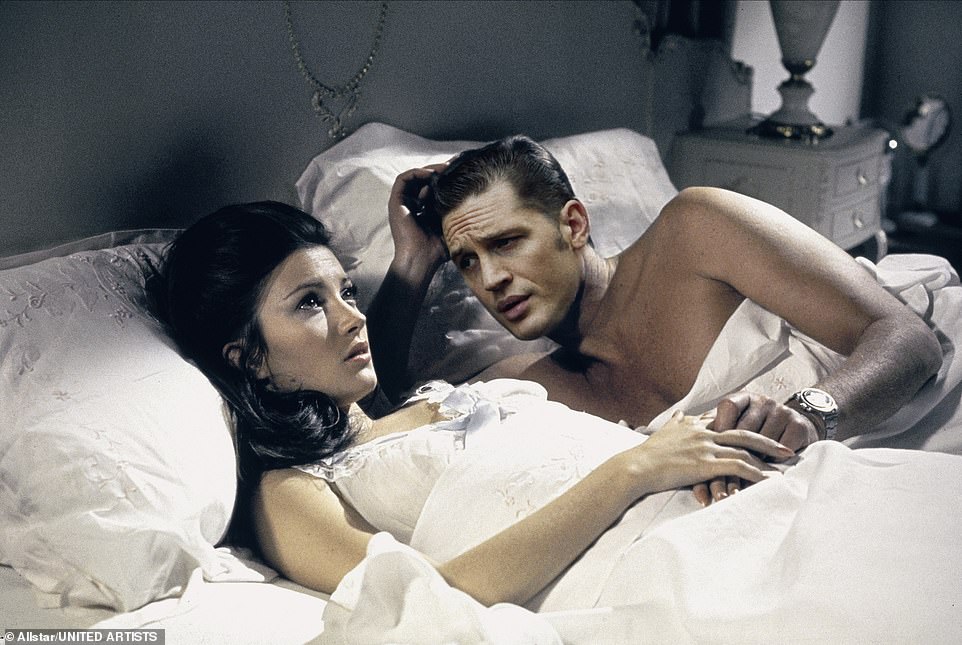 LICENCE TO SPEND: Live And Let Die (1973) Jane Seymour played Solitaire, Bond’s love interest who could see into the future. Does she see Tom about to sign a contract worth, say, £50 million per movie? 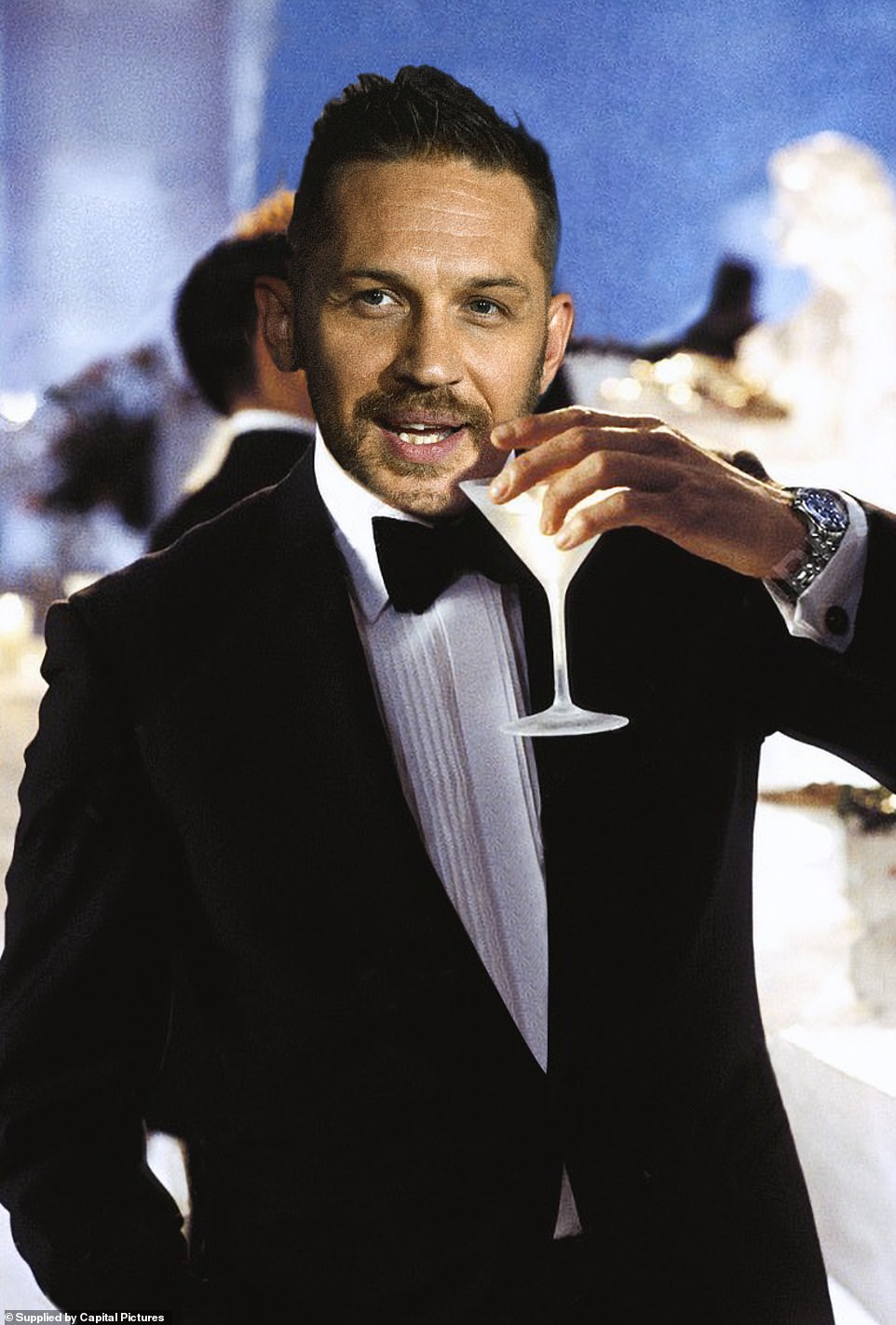 CHEERS . . . OR SNEERS?: Die Another Day (2002) Sorry Tom, but we’re afraid that, compared to Pierce Brosnan, your martini drinking leaves us shaken rather than stirred. 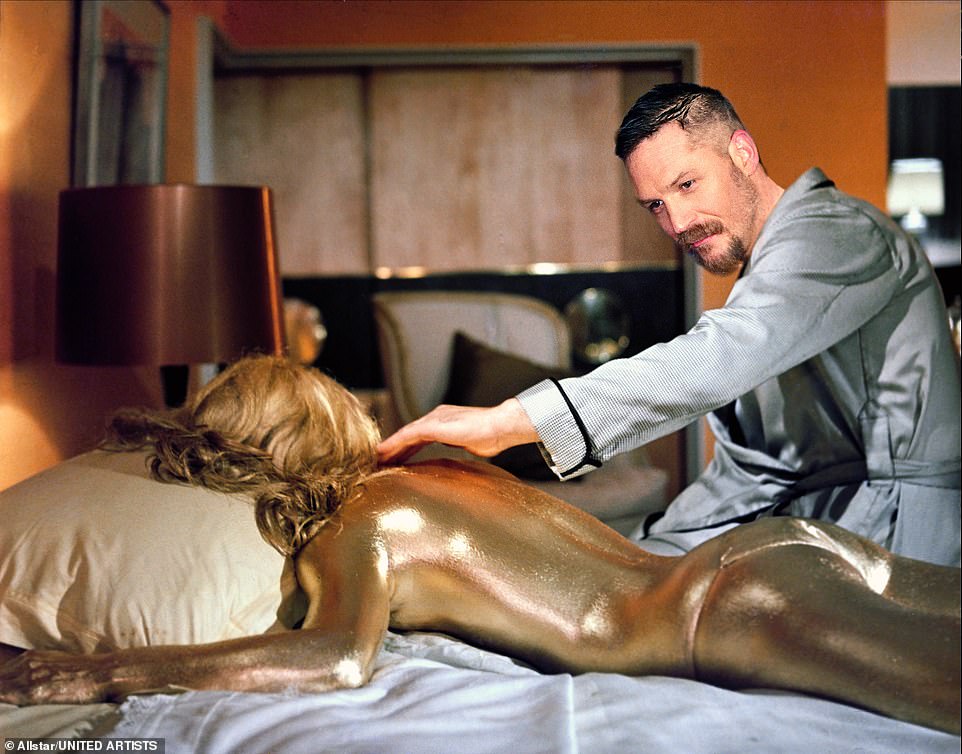 IT’S A CA-TACHE-TROPHE: Goldfinger (1964) When Goldfinger’s sidekick Jill Masterson (Shirley Eaton) allowed herself to be seduced by Bond, her boss punished her by spraying her gold. It’s a price worth paying if Tom was 007 — as long as he shaves off that dodgy ’tache. 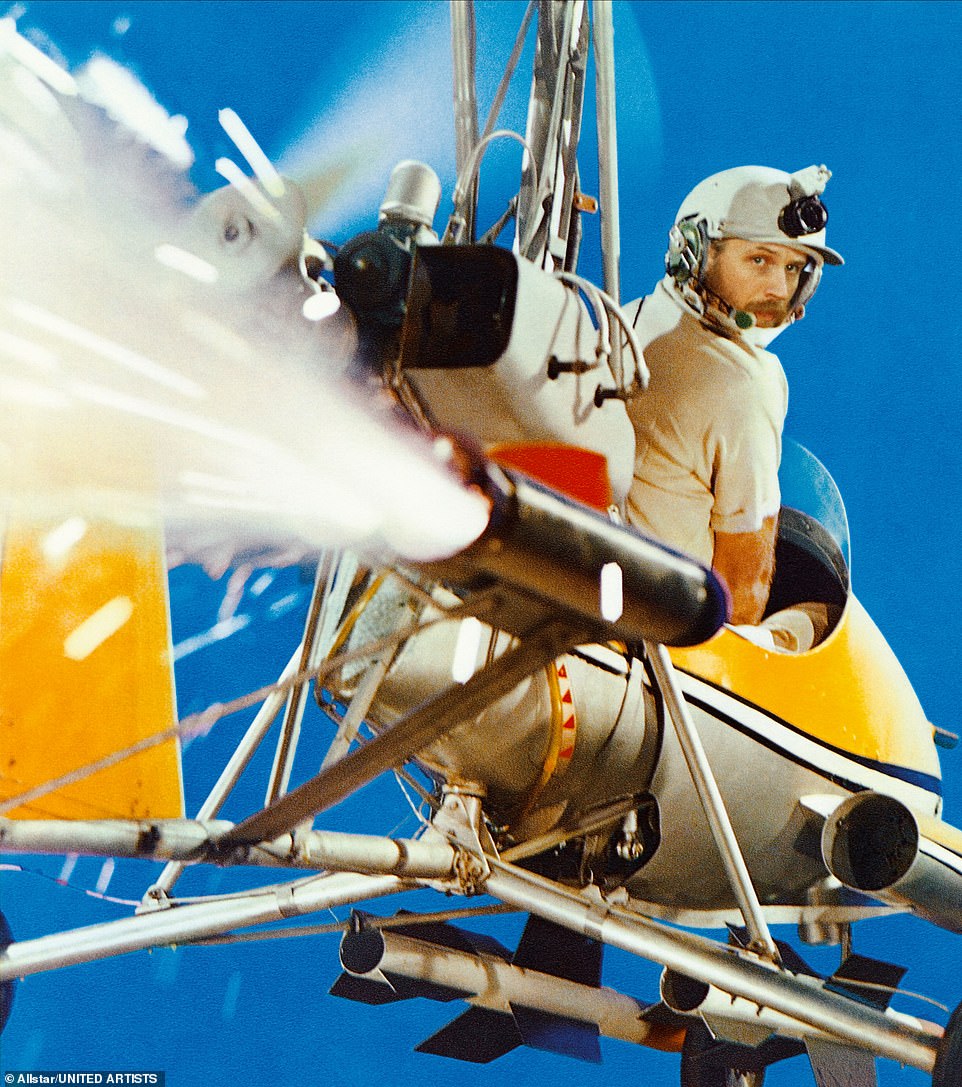 FLYING HIGH . . . AND FAR TO FALL: You Only Live Twice (1967) No, it’s not Those Magnificent Men In Their Flying Machines, this is Little Nellie the autogyro. With Tom flying it looks a little less like a fairground ride.