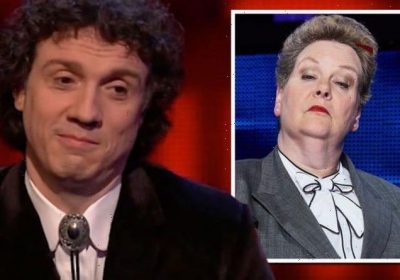 The Chase star Darragh Ennis has taken to Twitter this morning to tell fans that the hit ITV game show had been nominated for a National Television Award (NTA). The delighted quizzer boasted that the ITV programme was in the running for a gong, as well as spin-off show Beat The Chasers.

He went on to point out that Bradley Walsh, the host of The Chase, had also been nominated for an award for a documentary he made with his son.

However, Darragh forgot to mention his other colleague Anne Hegerty, who is in the mix with her own show Britain’s Brightest Celebrity Family, alongside The Chase.

The TV star, known as The Governess, will go head-to-head with Beat The Chasers in the best Quiz Game show category. 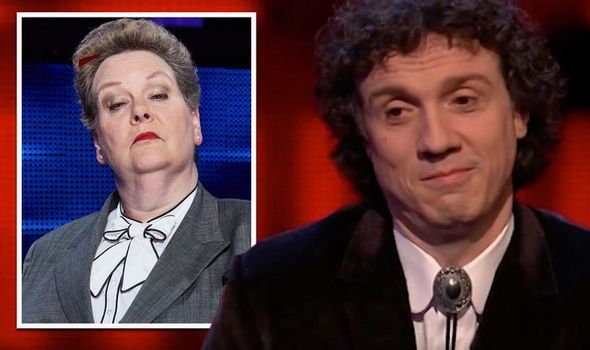 “Nobody tell Anne,” he joked after the error was brought to his attention by The Chase’s Mark Labbett.

He also forgot about the documentary film she starred in with Mark and Shaun Wallace.

The Chasers Road Trip: Trains, Brains and Automobiles is nominated for the best factual show in the same grouping as Bradley and Barney Walsh: Breaking Dad.

The Chase, which already has three National Television Awards under its belt, is also up a gong. 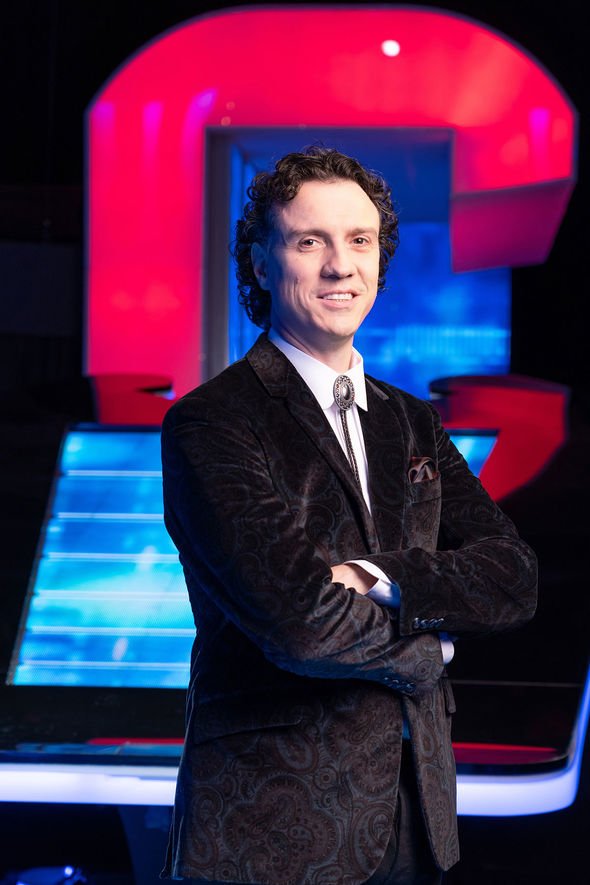 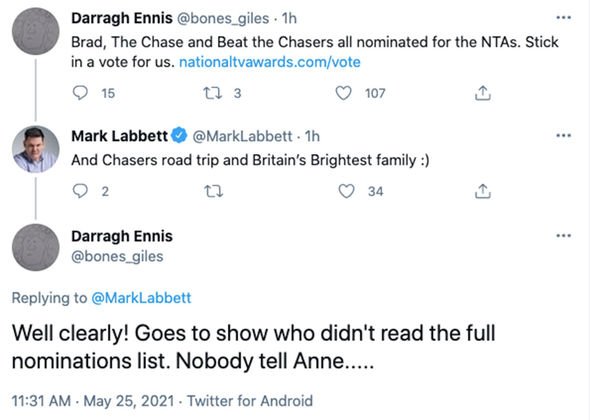 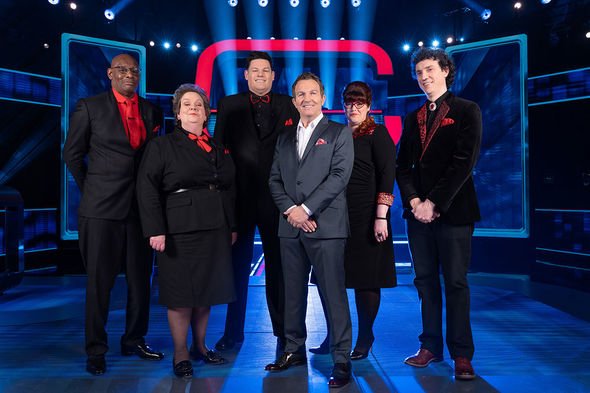 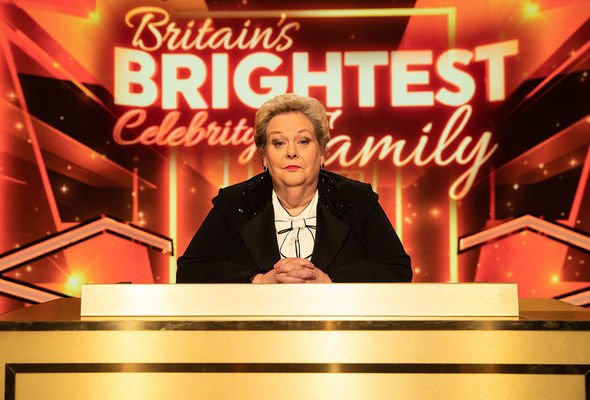 Sharing the NTAs news online, Darragh tweeted: “Brad, The Chase and Beat the Chasers all nominated for the NTAs.

“Stick in a vote for us,” he signed off, sharing a link for fans to vote.

“And Chasers road trip and Britain’s Brightest family :),” his co-star Mark added, alerting him to his unfortunate snub of Anne’s show.

“Well clearly! Goes to show who didn’t read the full nominations list. Nobody tell Anne…..,” Darragh amusingly continued, as he explained his error.

Many took to the comments section of the post to share their thoughts, while some fans found themselves in a dilemma.

“The only thing Is Anne’s show is in the same category as The Chase so I wasn’t sure which to vote for,”(sic) one follower wrote.

“I’d say The Chase but then she’ll find me….,” the TV star replied along with a grimacing face emoji.

“Sorry Anne I love your show but I did for the vote The Chase and for The Chasers Road trip and Beat the chasers so I think Anne might be okay,” said the fan, sharing an update.

Others told Darragh they had already voted for their favourite programme.

“The Chase not being in the ‘quiz’ category is ridiculous,” a second user exclaimed, after noticing the show was in the Best Daytime category.

A third person suggested the professional quizzer should be in the best newcomer category.

“I think this is reserved for the actually talented people,” he light-heartedly hit back.