Home » The ‘Grey’s Anatomy’ Season 17, Episode 15 Promo Is A Farewell To Jackson 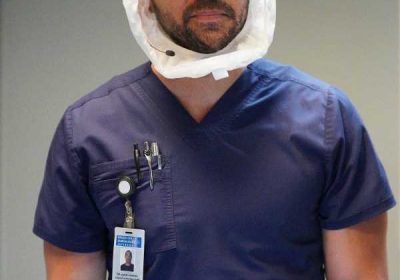 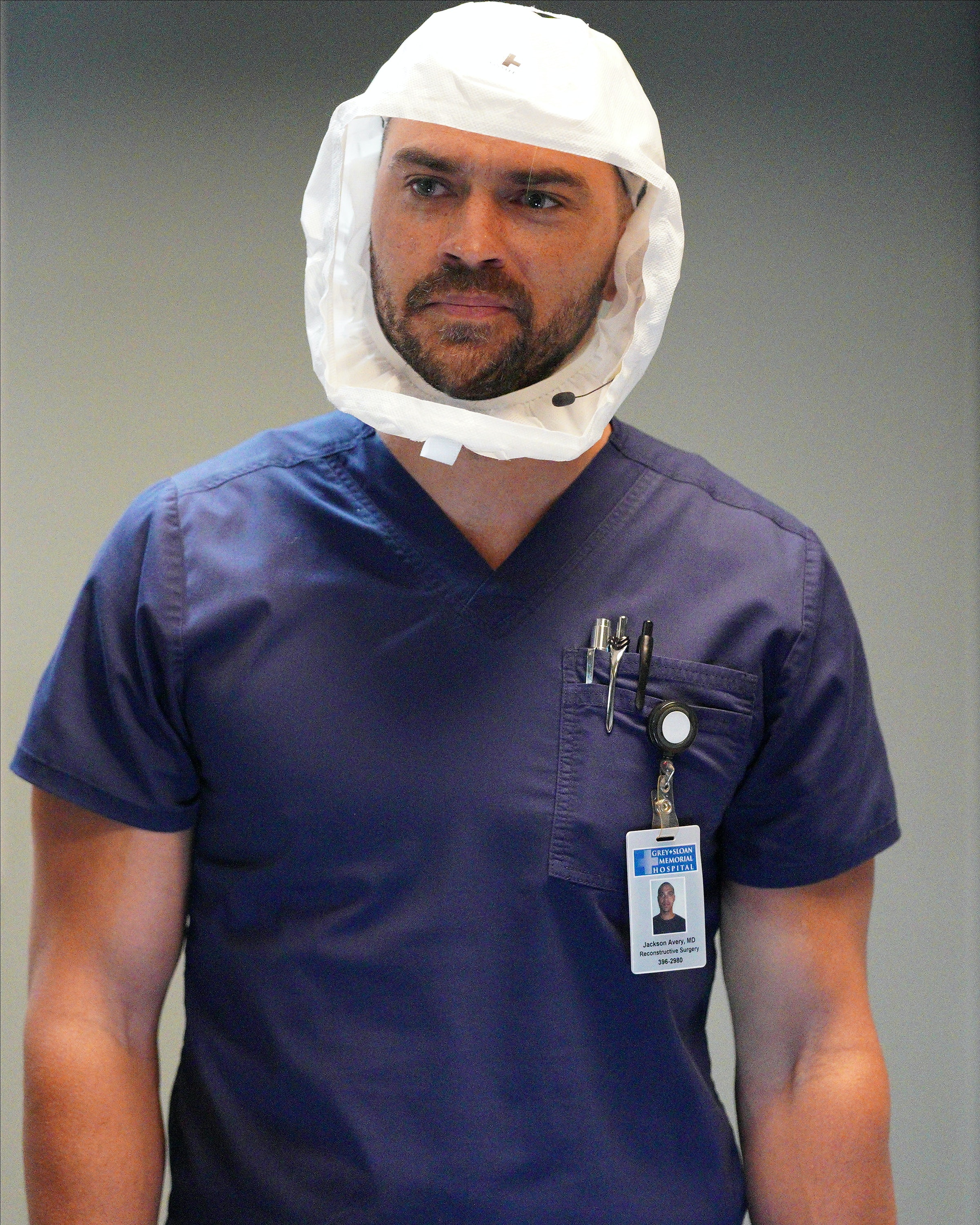 Another beloved Grey’s Anatomy doctor is leaving Grey Sloan Memorial forever. After starring as Jackson Avery since Season 6, actor Jesse Williams will play the character one last time in the upcoming May 20 episode. Given how important he’s been to the show, it’s only right that the Grey’s Anatomy Season 17, Episode 15 promo is all about saying goodbye to Jackson.

Warning: Spoilers for Grey’s Anatomy Season 17, Episode 14 follow. During Grey’s Anatomy Season 17, Episode 14 (titled "Look Up Child"), Jackson realized he wanted to take over his family’s foundation and fight for racial equality in medicine. To do that, though, he needed to move to Boston. Jackson convinced his newly single ex-wife April Kepner to move there with him so they could co-parent their daughter Harriet, hinting at a long-awaited happy ending for Japril. But for the other characters (and the fans), Jackson’s exit is still heartbreaking.

Now that he’s decided to leave, it’s time for Jackson to break the news to his fellow doctors, which is what the promo for Season 17, Episode 15 (titled "Traditions) is all about. It begins with Jackson arriving at Grey Sloan Memorial and turning to look at the hospital’s iconic logo, clearly hit with the weight of all the goodbyes he’ll have to say. "You’re going to Boston?" Miranda Bailey asks incredulously, to which Jackson replies, "I am. My official resignation." He continues reflecting on his many memories at the hospital, leaning over the surgery observation deck as the preview briefly cuts back to a clip of him standing in the exact same spot as a resident.

Then it’s time for Jackson to say goodbye to his dear friend Meredith Grey, who is fully awake and seems to be recovering at home! (Finally a bright spot in this very bittersweet promo.)

"I guess this is it," Jackson tells her.

"I don’t want this to be our big goodbye," Meredith replies with a sad smile as the preview ends.

For reasons that aren’t immediately clear, viewers will have to wait a little longer than expected to see Jackson’s final episode. Instead of a new episode on May 13, ABC will air two throwback Grey’s episodes from Season 2. One thing is for sure, though: When Jackson’s exit episode airs, it’s bound to be an emotional rollercoaster.