When Mad Max: Fury Road arrived in 2015, it included a breakout character no one saw coming: Furiosa. Played by Charlize Theron, Imperator Furiosa is initially a war captain under Immortan Joe, but turns against him, freeing his enslaved concubines, the "Five Wives." This post-apocalyptic heroine captured the imaginations of fans, who have clamored for a prequel focused on her character ever since. Well, Warner Bros. has listened, and the Mad Max Furiosa prequel cast comes complete with a rising star to play the young Furiosa: Anya Taylor-Joy.

Taylor-Joy has been on a hot streak since starring in Split and Glass in 2016 and 2019, respectively. Her 2020 started with the title role in Emma, one of the last films to make it to the theaters before the coronavirus shut everything down. She also starred in the first major film to hit theaters as soon as things opened back up at the end of August, with her turn as Illyana Rasputin in The New Mutants.

Her next role will be starring in Netflix’s The Queen’s Gambit. It comes after starring in the streamer’s one-season wonder The Dark Crystal: Age of Resistance. Taking over such a hotly anticipated role, originated by the Oscar-winner Theron, cements her spot on Hollywood’s current A-list. 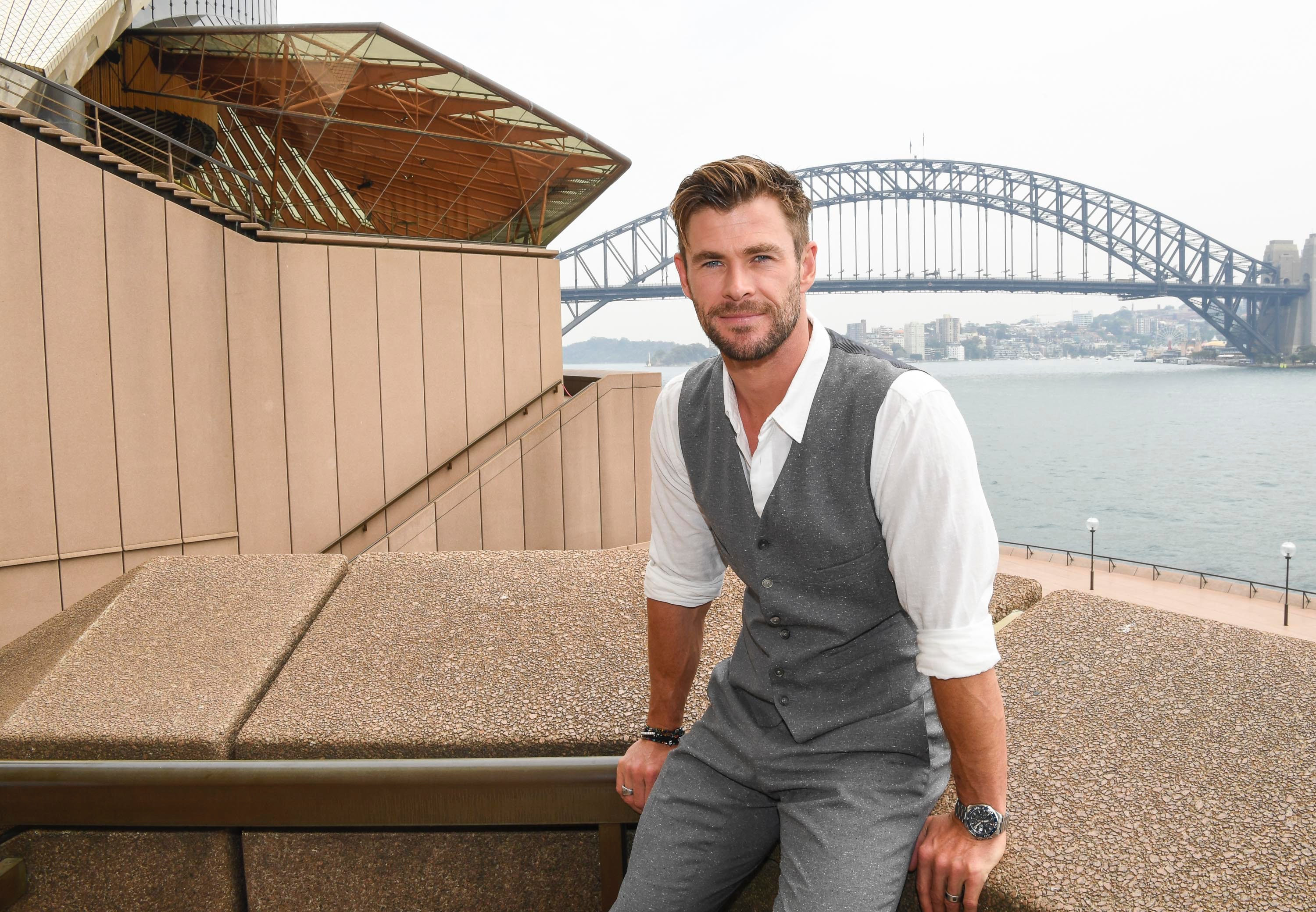 Chris Hemsworth and Yahya Abdul-Mateen II will join her as her co-stars.