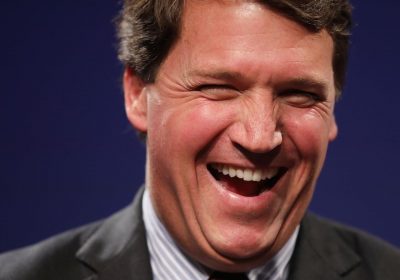 Even though talks of the 2024 election seemingly began almost immediately after President Joe Biden was sworn into office in January, the topic amongst the Republican voter base has yet to lose steam. While a recent poll conducted at a conservative summit in Denver in June yielded surprising results — namely, that Florida Gov. Ron DeSantis beat out ex-President Donald Trump as the most popular contender for the GOP nomination — it seems that other noted right-wing figures have also found themselves in the fray. Out of those is none other than Fox News host Tucker Carlson, who, despite not having any experience as a career politician, has still seemingly endeared himself to the voter base that tunes into his show on a regular basis.

But despite murmurs with regards to Carlson’s potential as a possible pick for the highest office the U.S. has to offer, it seems that Carlson himself wants nothing to do with it. And on a recent episode of the right-wing podcast “Ruthless,” the pundit was happy to explain exactly why he had no intention of ever running for presidential office. Why is that the case? Keep on scrolling to find out. 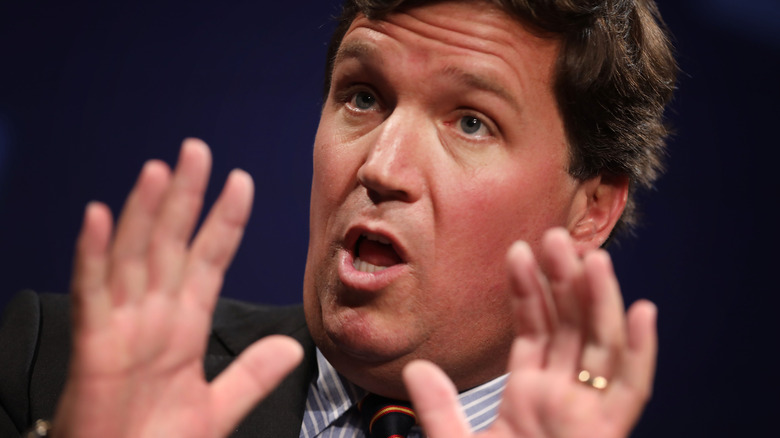 Tucker Carlson spoke of his intention to never, ever run for presidential office — and certainly not for office in 2024 — during an appearance on the conservative podcast “Ruthless” on June 18. According to The Hill, the topic came up after the host directly asked if Carlson (most of the time, a supporter of former President Donald Trump) had any interest in throwing his hat in the ring. “That seems like a fun job,” Carlson sarcastically answered. “I’m sure my poor children would love that. Can you imagine?” he said. “I’ve known and talked to every president, you know, for a while, for like more than 30 years. And you know, I can’t think of anyone whose life was improved by that.”

As The Hill pointed out, part of the reason Carlson’s name has been floated around has to do with his popularity among the conservative voter base due to his eponymous Fox News show, which consistently ranks as one of the highest-rated on cable. Despite the opinions of behind-the-scenes GOP heavy-weights, Carlson has continued to boot the notion wholesale — with one exception. “I mean, I guess if like I was the last person on earth, I could do it,” Carlson later added during his “Ruthless” interview, “but I mean, it seems pretty unlikely that I would be that guy.”