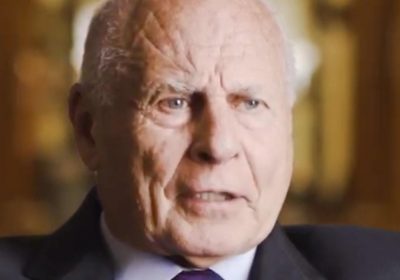 It seems like there’s a long road ahead for Tom Girardi and his ongoing legal woes. It all began when his now-estranged wife and star of “Real Housewives of Beverly Hills,” Erika Jayne, filed for divorce from her husband of 21 years in November 2020.

But since then, the former duo was accused of uncoupling as a cover-up. In December 2020, the exes were sued by a class-action law firm on behalf of plane crash victims for allegedly “embezzling settlement funds meant to help the victims,” per federal court documents obtained by Page Six. The suit claimed the lawyer and his law firm, Girardi Keese, “are on the verge of financial collapse,” as a result of funding their “outrageous lifestyles.”

“While Erika publicly filed for divorce this month, on information and belief, that ‘divorce’ is simply a sham attempt to fraudulently protect Tom’s and Erika’s money from those that seek to collect on debts owed by Tom and his law firm GK,” the lawsuit reads. Plus, the court documents brought up the reality TV star’s public persona and her self-reported $40,000 a month spending on glam as evidence.

Following the lawsuit, their assets were frozen before Girardi went on to testify that he is broke. That same month, Girardi’s former law partner, Robert Keese, sued to dissolve their business, claiming he owned the company about $315,000 that was earned from their partnership, however, the suit claims Girardi used the funds, “for his own personal gain.” Keep scrolling for more details. 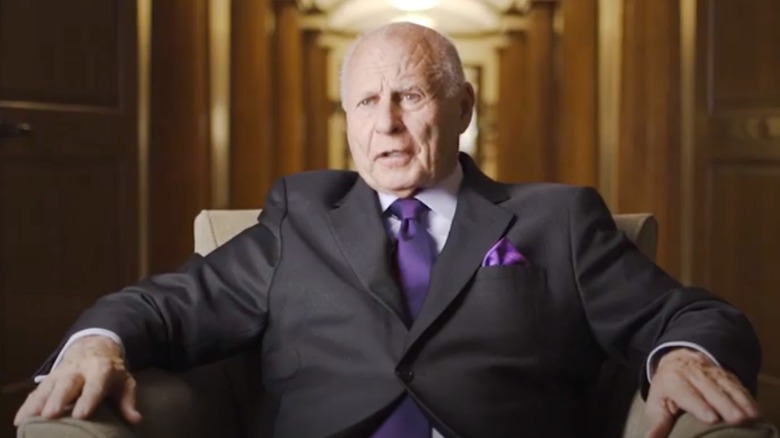 While Tom Girardi was hit with a slew of lawsuits, it appears his health is also in decline. In December 2020, he was hospitalized for a “serious illness,” per Us Weekly, and later in February 2021, his brother, Robert Girardi, was made his temporary conservator after he suffered another medical emergency.

Just one month later, Tom was diagnosed with late-onset Alzheimer’s disease and dementia. According to a psychiatrist, he was found “unfit” to attend court hearings, per Page Six. “Dementia impairs his ability to understand the hearing,” Dr. Nathan Lavid wrote in an affidavit. “His emotional distress is directly related to his dementia and exacerbated by his confusion.”

But while his brother acts as Tom’s temporary conservator until March 30 due to his ongoing medical issues, Robert thinks he should be Tom’s permanent conservator. Plus, Robert feels the 82-year-old would benefit from a facility that treats neurocognitive disorders such as dementia.

However, Tom, who was stripped of his admission to the California Bar in February, thinks he’s fine on his own. “Obviously, I disagree with the conservatorship altogether,” he said during a virtual hearing on June 6, per Us Weekly. “I think that we should put together the reasons why the conservatorship should be dissolved, and then we’ll address it, address the court. Right now, I have nothing to say to the court.”

Despite Girardi’s opposition to the conservatorship, the judge ruled that his brother will remain in control for now.