The Truth About Zendaya’s Relationship History 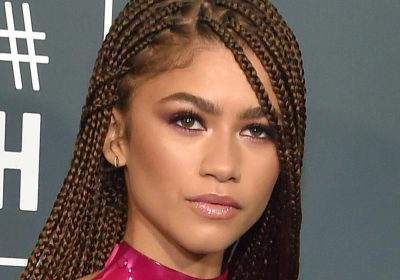 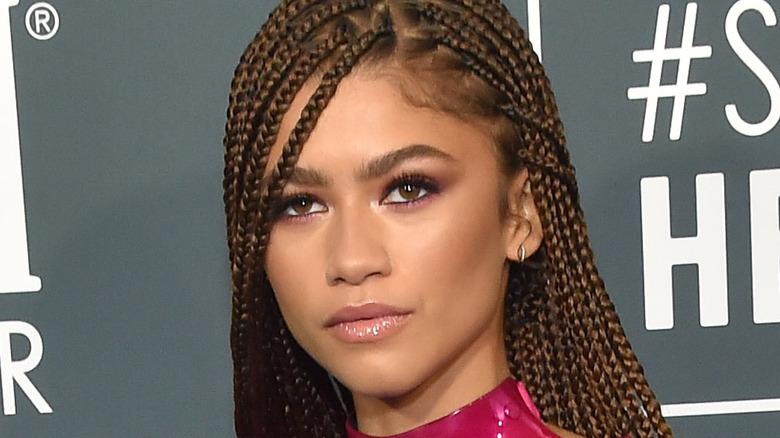 From Disney starlet to Emmy winning television star, Zendaya has had a stunning transformation right in front of our eyes. Her breakout role was in the Disney series, “Shake It Up,” alongside Bella Thorne. She then starred in “K.C. Undercover” before leaving her Disney roots in 2018. Since 2017, she’s starred in hit films like “The Greatest Showman,” “Smallfoot,” and the new Spider-Man trilogy. But Zendaya didn’t leave her television roots behind, as she’s made waves with her character Rue in the HBO cult favorite, “Euphoria,” since 2019. And as of 2021, she has four projects in the works, per IMDb, so it looks like she’s just getting started.

Along with her amazing acting skills, Zendaya’s often admired for her flawless makeup and red carpet looks (via Bustle). Despite being one of Gen Z’s favorite stars, Zendaya is quite private with her personal life. Over the years, people have wondered who the beauty has been linked to.

Trevor Jackson is rumored to have been Zendaya's first love 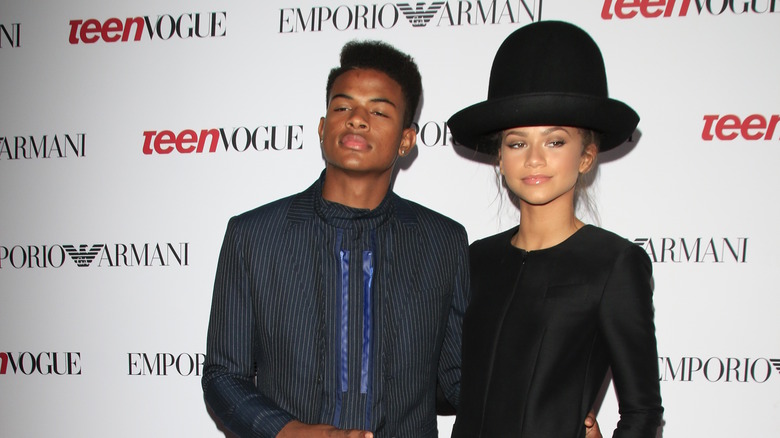 A relationship between Zendaya and Trevor Jackson has never been confirmed, but fans believe they put the pieces together in this mystery. Zendaya co-starred in Jackson’s music video “Like We Grown,” back in 2013. Many fans speculated that there was something between the two, but they insisted it was just friendship. HipHollywood asked her flat out if there was something going on, to which she said, “There’s going to be those rumors. But he’s my best friend in the whole world. I love him to death … That’s all it is.” And Jackson backed her up on this.

However, back in 2017, Zendaya told Vogue about a secret boyfriend, whom she dated for four years and was head over heels for. She even referred to this mystery man as her “first love.” She didn’t name Jackson exactly, but fans are completely sold on this theory. 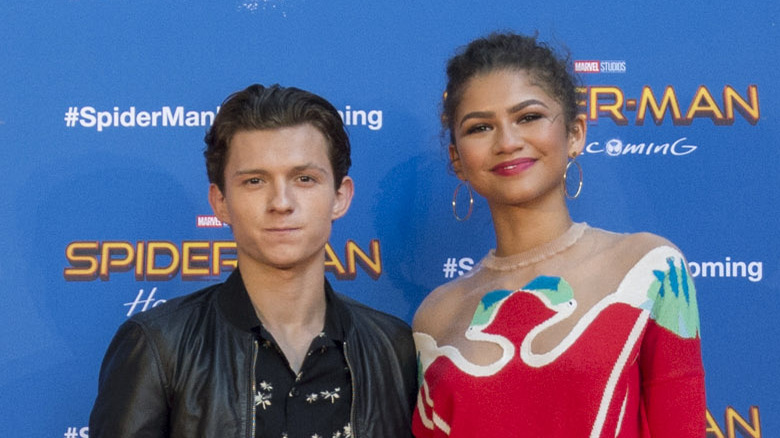 In 2016 and 2017, Zendaya was rumored to be linked to two superstars — Odell Beckham Jr. and Tom Holland. In 2016, Zendaya and NFL star Beckham were spotted leaving a party together, which sparked some rumors for a while (via Heavy). They were spotted together here and there, but nothing between them was ever confirmed (via Who’s Dated Who).

On the set of the film, “Spider-Man: Homecoming,” co-stars Tom Holland and Zendaya were rumored to be an item in the summer of 2017. The mother of Zendaya’s close friend, Skai Jackson, added fuel to the fire. She commented on a photo on Instagram saying, “Yes. It’s true. They been on the low for a while” (via Elle). They both deny it to this day, though!

Zendaya’s latest rumored relationship was with “Euphoria” costar, Jacob Elordi. In 2019, they were seen together in Greece and in 2020, were spotted kissing in New York City. However, just a few months after, he was spotted with his current girlfriend, Kaia Gerber (via PopSugar). So right now, Zendaya is focusing on her career and being an absolute goddess.