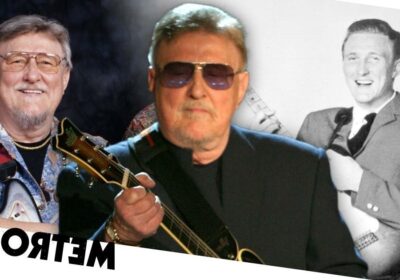 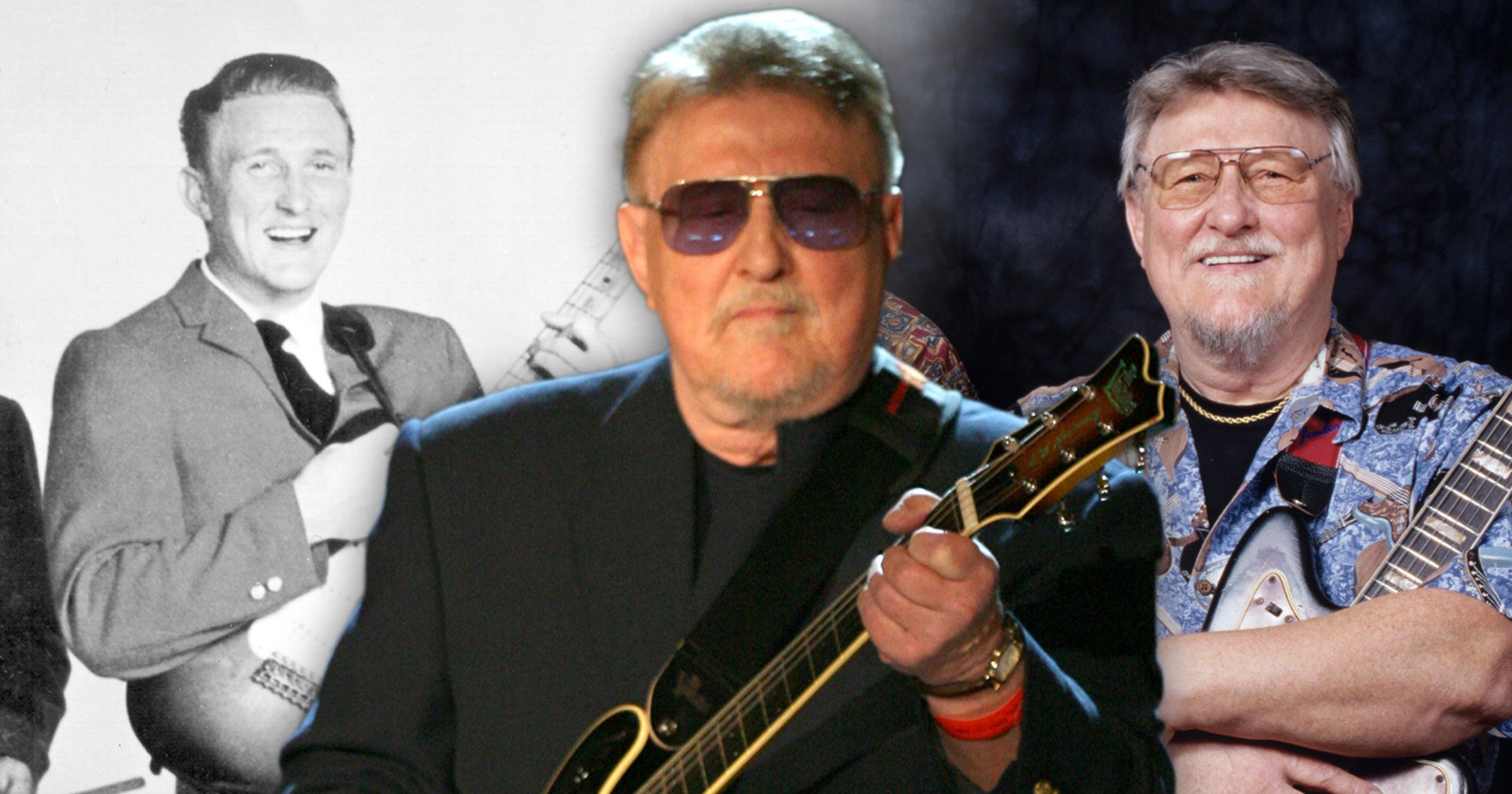 The Ventures co-founder and guitarist Don Wilson has died at the age of 88.

His family confirmed to People that he died peacefully and of natural causes on Saturday morning in Tacoma, Washington, with his four children by his side.

The musician’s son Tim Wilson said in a statement: ‘Our dad was an amazing rhythm guitar player who touched people all over world with his band, The Ventures.

‘He will have his place in history forever and was much loved and appreciated. He will be missed.’

Instrumental rock band The Ventures was founded by Wilson and Bob Bogle in 1958.

They are credited with helping to popularise the electric guitar in the USA and across the world, and are the best-selling instrumental band of all time, selling more than 110million records.

The band’s single Walk, Don’t Run, skyrocketed them to international fame and was inducted into the Grammy Hall of Fame for its lasting impact.

In 2008, the band was inducted into the Rock and Roll Hall of Fame.

While The Ventures’ popularity wavered over the years, they were sometimes referred to as the ‘band that launched 1000 bands’ due to their huge influence on the industry.

In the later years of their career, their popularity mainly continued in Japan.

Tributes have poured in for Wilson, with one fan writing: ‘R.I.P. Don Wilson. If you ever want a fun time, listen to a Ventures album from the 60s. It honestly doesn’t matter which one!’

Another said: ‘Vale, The Ventures guitarist and co-founder Don Wilson, who has died at 88. Impossible to underestimate this band’s importance in the history of rock.’

One more added: ‘Today I am toasting the man responsible for me picking up the guitar. Rest in Power Don Wilson.’