The Handmaid’s Tale Season 2 started its premiere episode with a roundhouse punch to the skull with the scene at the Red Center. But unlike last season, which then followed with two more episode spent punching viewers in the face until they cried mercy (and then punching them some more), this season allowed fans to have a bit of a breather. Episode 2 was almost calm, and Episode 3 spent most of the hour following June’s escape. But fans have one question at the end of the episode: Where is June going? Warning: Spoilers for The Handmaid’s Tale Season 2 follow.

Well, she was going to Canada. Despite the "safe-house" she was supposed to be taken to suddenly rendered unsafe, June managed to follow her own path to Gilead’s Underground Railroad, courtesy of the kindly stranger who couldn’t bring himself to leave her stranded at a way-stop when her next stop was suddenly compromised.

Driven by memories of her mother, and the belief that if she just got to the puddle jumper airplane she could get herself across the border into Canada, and find freedom, June took off from the vague safety of the Econo-people’s apartment dwelling and got on the train out to her destination. She ran from the prying eyes of the guardians, crossed through cornfields and made it out to the airstrip as the sun was setting, in time to meet her original rendezvous.

The plane landed under the cover of night, and the pilot nodded when he saw her. His itinerary included Pregnant Handmaid (1), and here she was. It also apparently included some driver from one of the other houses, but this was fine too. They would take off, and it would be glorious. 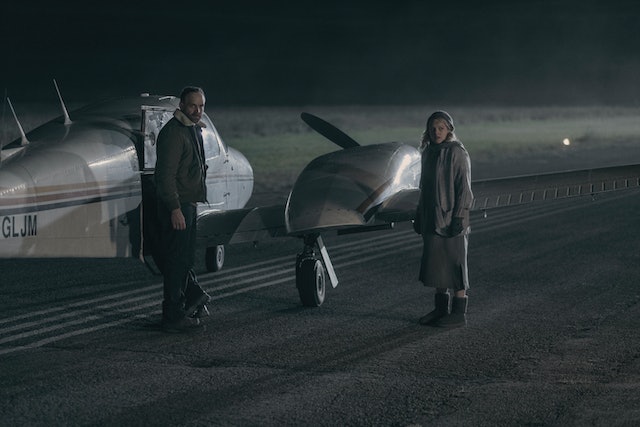 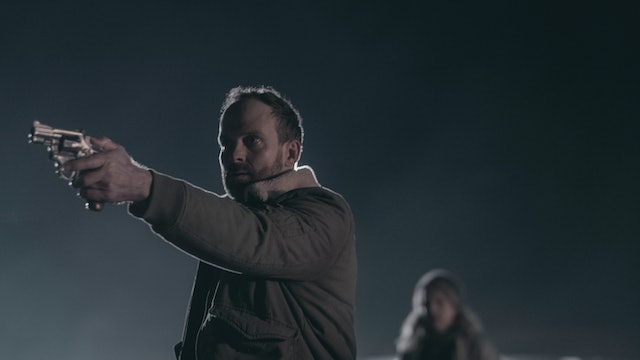 Either way, the compromising of the safe-house is almost certainly why the airstrip rescue failed. That’s a cold comfort for those worrying about the people at the Econo-housing who took June in. Though it may very well turn out the Waterford’s tracking of June lead them to the Econo-people, and those who were so kind to her were tortured. Maybe their info and the chase led them to June, but it seems unlikely.

In fact, it seems so unlikely, it may even be those shooting up the airplane had no idea there was a Pregnant Handmaid (1) in the cargo hold. (Seriously, if they thought there was a pregnant handmaid whose return alive was paramount, would they have shot up the airplane? I think not.) The Waterfords may have just gotten extremely lucky. Because now she’s been caught, the only place June is heading now is right back to their mansion and all the terrible punishments of home.